In declining to investigate possible UK war crimes in Iraq, the ICC has dealt a blow to victims and its own reputation. 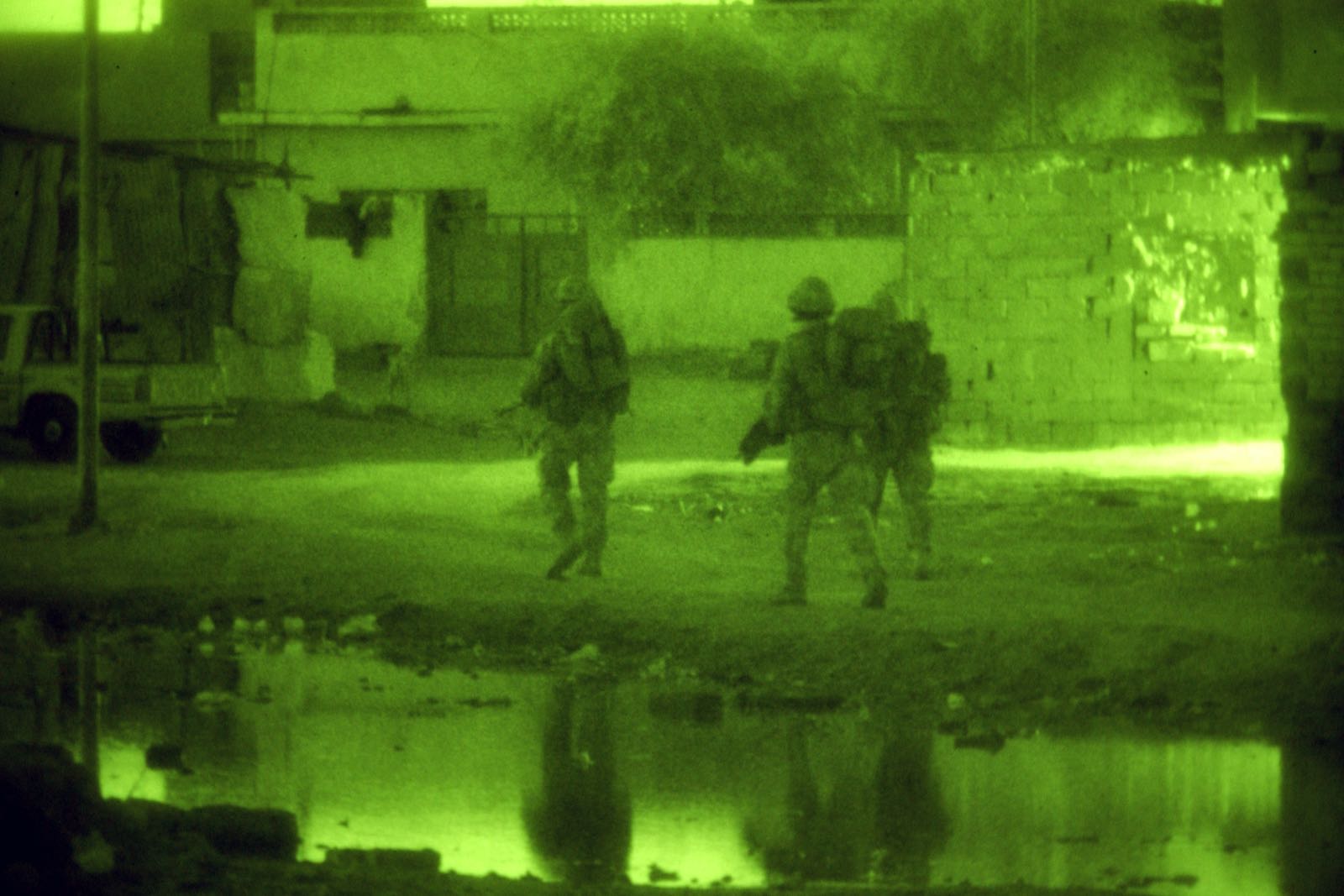 While Australia is facing its own war crimes allegations in relation to Afghanistan, the UK is the focus of allegations with respect to Iraq. The trials of UK nationals for war crimes committed in Iraq would have been a positive development for the International Criminal Court (ICC) as the world’s first permanent response to international crime and also for the victims who should see justice for the atrocities that may have been committed.

Since 2014 the ICC has been conducting a preliminary examination into alleged crimes committed by UK forces in Iraq, with a view that this could turn into a formal investigation and potential trial and conviction. This did not eventuate, as Fatou Bensouda, the Prosecutor of the ICC, said last week that despite there being a reasonable basis to believe that war crimes had been committed, she would not pursue an investigation as the UK government had already investigated the allegations.

An ICC investigation would have facilitated an end to impunity and reinforced the belief that there is a time of reckoning for those who commit war crimes.

What we are seeing here is a considerable lack of accountability for allegations of crimes committed by powerful governments and individuals engaged in military operations overseas, such as the US and UK, particularly in the Middle East. It is questionable whether the same decision to not proceed with an investigation in the UK-Iraq situation would have been made about a low-income or developing post-conflict country.

The ICC Prosecutor must operate within a mandate and the rules of the Court, and if the UK has made a concerted effort, then she should not push for an investigation pursuant to the statute of the Court. But it seems unlikely that the UK has done enough to satisfy the requirements of the Rome Statute. Despite ten years of domestic processes in the UK which involved thousands of allegations, no cases have been submitted for prosecution. This was acknowledged by the Prosecutor, as well as the reality that this has denied victims of justice.

These allegations levelled against UK nationals included claims of killings, torture, rape and other forms of ill treatment in detention of Iraqi civilians between 2003 and 2008. That possible crimes will likely never be prosecuted nor anyone held accountable is both startling and disturbing.

This decision by the ICC prosecutor is unfortunate, because one would assume that if there is the belief that war crimes were committed by UK nationals in Iraq and they had been investigated by the UK government, that there would have been prosecutions.

This highlights the highly political nature of the ICC and the difficulties of the prosecutor in pursuing trials involving powerful countries. This has already been seen with the US and the Afghanistan conflict at the Court – particularly this year, with strong US opposition resulting in sanctions.

The International Criminal Court is intended to be the Court of last resort for international crimes. When at all possible, as is outlined in the complementarity provisions of the Rome Statute, which established the Court, allegations of war crimes should be investigated and prosecuted within national jurisdictions. The ICC can only investigate if the state is unable or unwilling to do so.

The Prosecutor said that she could not find that the UK was either unable or unwilling to investigate. However, the overall purpose of the Rome Statute is to assist victims and to end impunity; therefore, if domestic prosecutions are not also meeting those ends, then the ICC must step in and prosecute.

The first time the ICC investigated war crimes allegedly committed by the UK in Iraq, the examination was dropped in 2006 because the gravity threshold had not been met, due to the perceived low number of victims compared to other situations under analysis by the Prosecutor.

The situation was reopened in 2014 due to new information. This time, gravity is no longer an issue, due to the Court’s redefinition of what constitutes sufficient gravity; however, the issue is now that the UK’s supposed inquiries means that the Prosecutor does not believe she can investigate the crimes.

It would have been positive for the Court’s reputation to open an investigation into the Iraq-UK situation and to not have all of its prosecutions focused on Africa. An ICC investigation would have also facilitated an end to impunity and reinforced the belief that there is a time of reckoning for those who commit war crimes.

And most importantly of all, victims deserve justice. It is an affront to their pain and suffering to suggest that whilst there are victims – the Prosecutor has said that the crimes likely took place, which means there are victims pursuant to the UK government – there are seemingly no perpetrators and no one worthy of a conviction, which based on the Prosecutor’s reasoning, is an impossibility. Victims deserve the truth and without prosecutions and the finding of guilt, there is simply no justice.