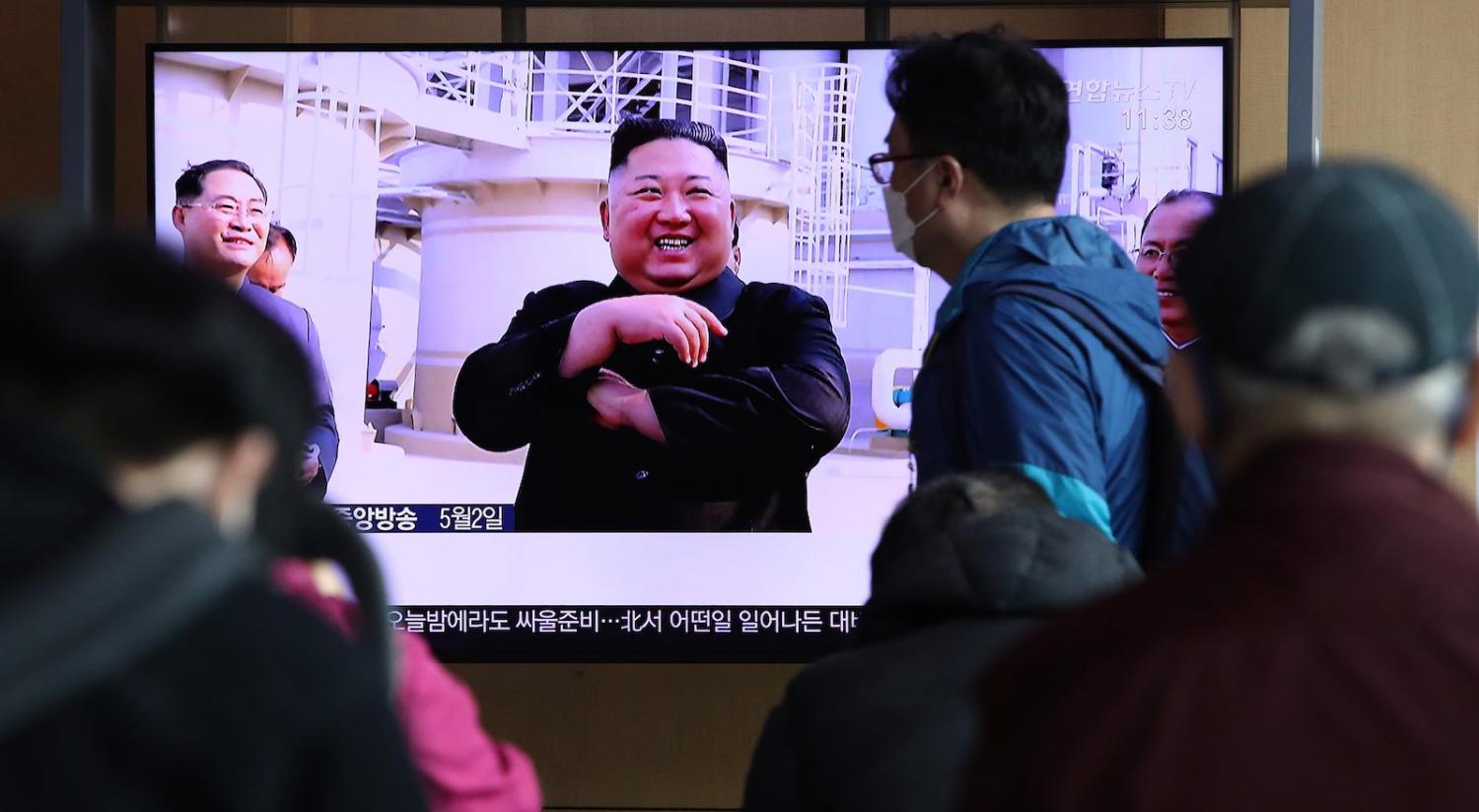 Recent news reports about North Korea reopening its schools and easing its restrictions on border trade with China after more than four months of coronavirus-related closure indicate that normalcy is returning to the Hermit Kingdom.

While it would be far-fetched to fairly evaluate Pyongyang’s response to the pandemic due to a lack of credible statistics on the number of infections, experts generally agree that North Korea has succeeded in controlling the virus thanks to its police-state institutions and early coping mechanisms. North Korea is a poor country, but when it comes to pandemic control, time may be more important than resources. Cheap measures such as heavy-handed contact tracing and quarantine can prevent community spread and ease the burden on the decrepit healthcare infrastructure.

As the dust settles, it is important to assess whether North Korea gains or loses from the pandemic. Did the pandemic put North Korea in a more advantageous position compared to the negotiation deadlock in the latter half of 2019? And can Pyongyang exploit the pandemic to further its ends?

North Korea may have economically suffered, but its time-buying strategy has received a boost thanks to the pandemic. China and South Korea’s support for North Korea during times of hardship, and the neglect of the North Korea issue by the United States are what Pyongyang needs to consolidate its gains after two years of charm offensive.

The pandemic indeed has made life much harder not only for ordinary North Koreans but also for the central government. The country’s decision to close the border with China has done more damage to its economy than international sanctions. North Korea’s exports to China in March fell 96% compared to March 2019 to just $616,000, according to one report. Pyongyang residents experienced a shortage of foreign consumer goods and a huge increase in prices of food and household appliances. Moreover, the country’s infant tourism industry faced delay and an uncertain future, as North Korea cannot count on foreign tourists to revive its economy when a Covid-19 vaccine is still unavailable. The economy is so dire that Pyongyang has issued government bonds and resorted to coercion to shore up state finances.

However, North Korea’s temporary economic fall can be offset by luring financial support from China and South Korea.

On the military front, North Korea did not let the pandemic slow its missile progress and used the time to develop its nuclear capability.

South Korea is also interested in sanctions relief for the North and North-South healthcare cooperation. As South Korea President Moon Jae-in no longer faces any electoral battles until the end of his term, Moon may strongly push for inter-Korean exchanges independently of the United States and lay the groundwork for his successor to continue the détente. For instance, Seoul can call for the reopening of the Kaesong Industrial Complex to produce facemasks and personal protection equipment. Cross-border railway reconnection projects can also be an area of cooperation, for Seoul can send humanitarian assistance to the North via ground transportation and make a stronger case to bypass the United Nations Command, which controls the inter-Korean border and has dictated the pace of Moon’s peace initiatives.

On the military front, North Korea did not let the pandemic slow its missile progress and used the time to develop its nuclear capability. In March, North Korea conducted four short-range missile tests, one more than the first quarter of 2017 before an improvement in inter-Korean and North Korea-United States relations. A report of the country’s Worker’s Party Plenary meeting in January 2020 hinted at a “new strategic weapon”, which could denote solid-fuel intercontinental ballistic missiles (ICBM) or a submarine-launched ballistic missile (SLBM). North Korea chairman Kim Jong-un’s recent vow to increase the “nuclear war deterrence” at a Central Military Commission meeting affirms North Korea’s determination to hold on to and expand its nuclear arsenal despite economic hardship.

In the months after the second summit between Kim and US President Donald Trump in Hanoi, North Korea intentionally avoided talking to the United States in order to extract concessions from Washington. North Korea’s hardline strategy was based on its time advantage, in which a delay in nuclear negotiation and an arms control agreement only increases the country’s quantity and quality of its nuclear and missile programs. Despite the strong rhetoric in 2019, Pyongyang left the negotiation track open in 2020.

Unfortunately, the poor handling of the pandemic in the US distracts Washington from nuclear negotiations, and so long as Pyongyang refrains from breaking the moratorium on nuclear and ICBM tests, it is not likely that a breakthrough will be made in the second half of 2020.

The pandemic may have delayed North Korea’s economic objectives and posed financial hardship for the government, but the pandemic gives more weight to sanctions relief and buys it more time to advance its strategic weapons. Pyongyang’s charm offensive has regained China’s support, energised Moon’s push for joint economic exchanges, and stifled the US maximum pressure campaign. Pyongyang has found a silver lining in the pandemic.

Privileging one voice over another in Southeast Asia would be a mistake.
Nate Kerkhoff 19 Jul 2018 10:00