Privatising astronaut launches was only one objective of the latest venture beyond the atmosphere. 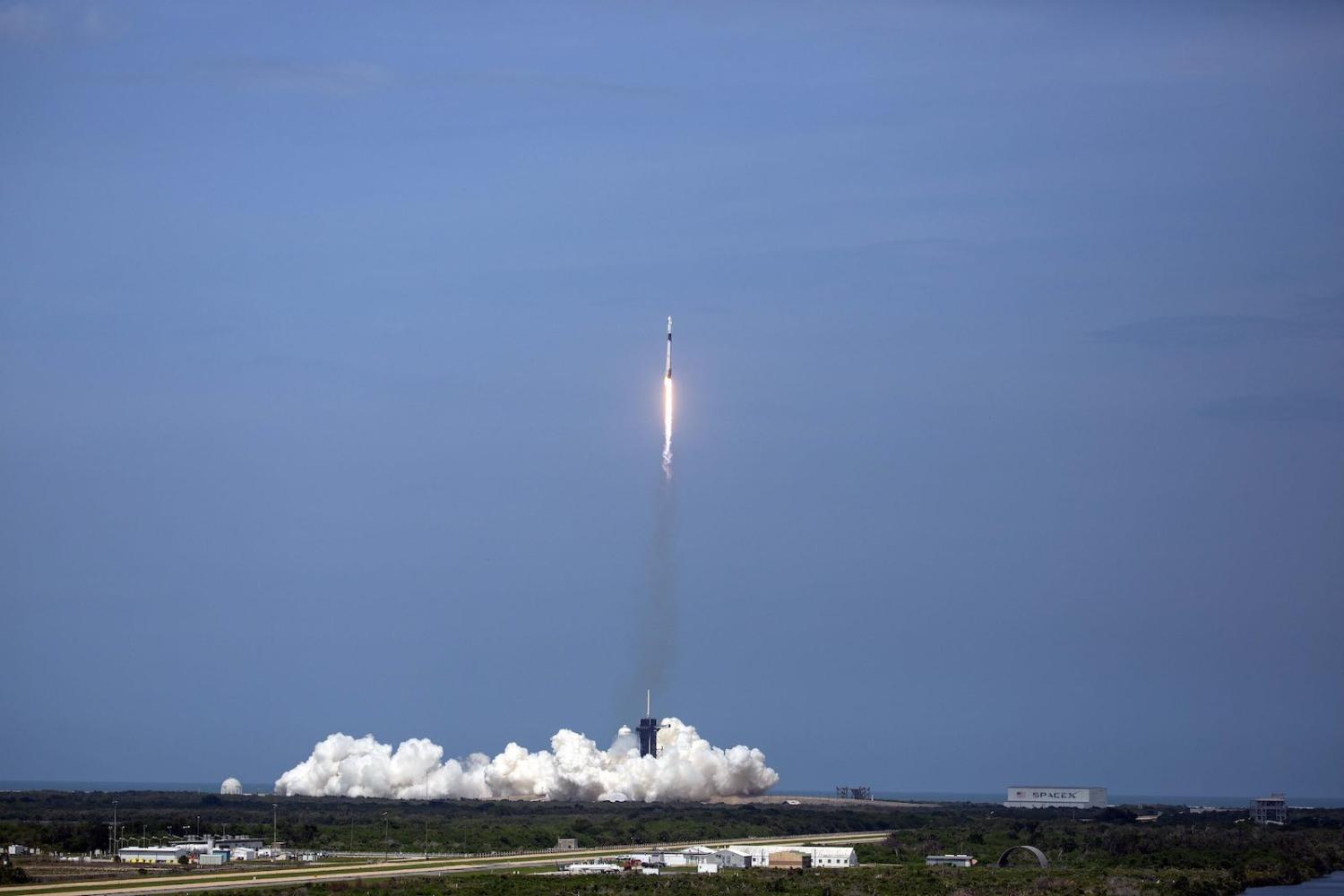 For the first time since 2011, US astronauts have been launched aboard a US spacecraft from US soil. The flight of a SpaceX capsule to the International Space Station with two NASA crewmembers has broken a long drought for crewed spaceflight. It also reduces America’s dependence on Russian Soyuz spacecraft, which have been the only ticket to space for America for roughly nine years. That will come as a relief to many foreign policy wonks, who noted the leverage this gave to Russia at a difficult time in US-Russian relations. It also restores some pride to America’s aerospace sector, which has taken blows to both spaceflight and commercial aviation in recent years.

But all is not as good as it seems. This spacecraft is still in its evaluation phase, and NASA is not entirely sure of how long it can survive in space. The two astronauts who rode it could return to Earth after just a few weeks if it is judged to be wearing down. By contrast, at any time, two Soyuz spacecraft are docked to the Space Station, ready to return its crew to Earth in the event of an emergency. Soyuz is highly reliable, and can remain in space for roughly six months. No such certification can be given to this new American spacecraft right now.

The development of the SpaceX capsule had multiple objectives. It would reduce dependence on Russia. It would restore spaceflight capability to America. But the biggest innovation was commercialism. Aerospace companies would not only build the spacecraft but operate them, like transport companies. NASA was outsourcing its astronaut launches to the private sector. To take this concept further, a second service provider was selected to provide redundancy and competition. That was Boeing, who also developed a conical capsule and rocket system.

SpaceX could soon be the only choice for launching Americans into space … the US has probably substituted one monopoly for another in space.

The Boeing capsule performed miserably on its first test launch without crew, entering the wrong orbit due to a computer glitch. It failed to rendezvous and dock with the space station. This capsule must perform well on another test flight before NASA will dare to place humans on board. Right now, nobody knows when this alternative ride will be ready.

NASA had hoped to break the Russian monopoly on astronaut launches years ago. But both the SpaceX and Boeing capsules suffered from technical snags and delays. Contracts for further Soyuz launches with Russia are running out of time and are unlikely to be renewed. Boeing can’t offer any tickets to ride for a specific deadline. Thus, SpaceX could soon be the only choice for launching Americans into space.

Using an American spacecraft instead of a Russian one would certainly seem to be progress for American taxpayers and strategists. But the objectives of a competitive market for astronaut launches have not been met. America has probably substituted one monopoly for another in space.

SpaceX was founded by Elon Musk, the same entrepreneur behind Tesla electric cars and the world’s largest battery in South Australia. Musk also found himself in a standoff with US authorities over his decision to re-open a Tesla factory in California, against regulations designed to inhibit Covid-19. This all adds to the friction surrounding America’s renewed human spaceflight program. Add the turmoil of a US Presidential election, and the next few months are going to be turbulent for NASA, both in space and on the ground. 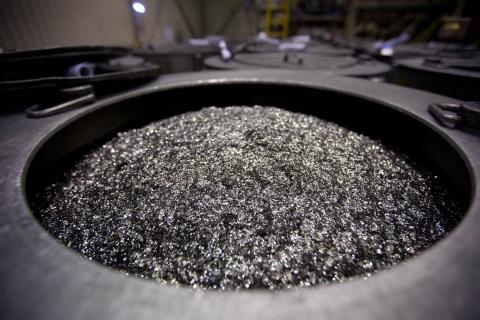 Previous Article
The Trump card in the Sino-Indian rivalry?
Next Article
A G7+?

The newly launched space station has no crew as yet, but the invite list makes for plenty of speculation.
Morris Jones 28 Nov 2018 10:00

Spaceflight across Asia has advanced tremendously in recent decades, and a new trend is evolving.
Morris Jones 9 Jun 2017 08:41