The Office of Missing Persons was set up to investigate civil war “disappearances”, but its efficacy remains to be seen. 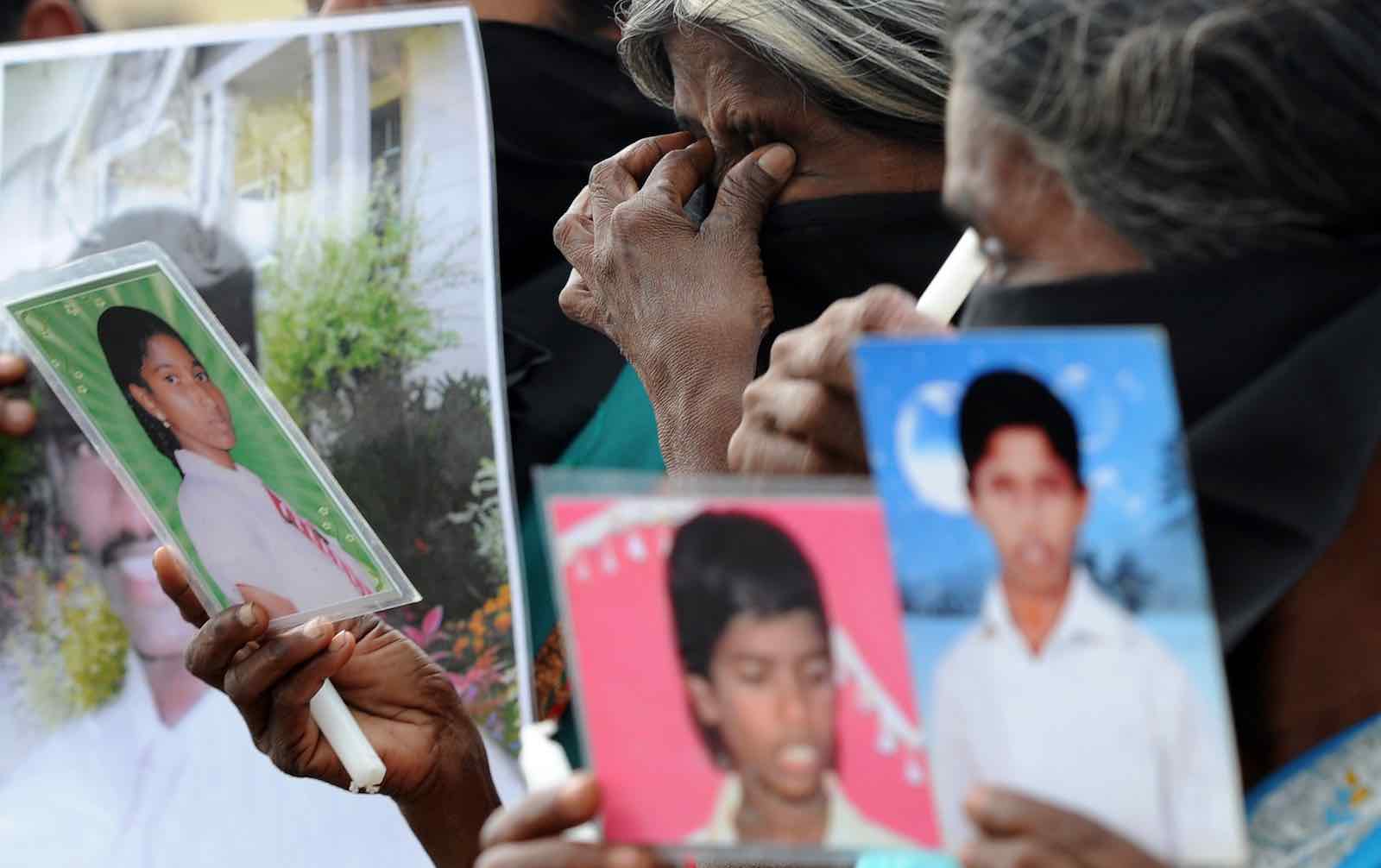 Sri Lanka’s government – a coalition based on an awkward power-sharing arrangement between political parties that have historically been rivals, the United National Party and the Sri Lanka Freedom Party – has made big promises about transitional justice and healing the wounds of a civil war that lasted nearly three decades. Unfortunately, Colombo’s transitional justice achievements leave a lot to be desired.

The Office on Missing Persons (OMP), that began work earlier this year, is a key part of the government’s purported transitional justice agenda and last month released its Interim Report. Disappearances and missing persons remain major issues in post-war Sri Lanka and dealing with these matters must be part of any credible, comprehensive transitional justice roadmap.

This relatively brief report summarises the OMP’s work and sets out challenges that the office has faced:

The operationalisation of the OMP is taking place in a polarised context where even the need to address the issue of the missing and the disappeared is questioned by segments of society.

Other challenges include scepticism and antipathy from victims’ families and civil society, and often people are not aware of what the office is doing. There are administrative obstacles, as well as continued instances of harassment and violence against the families of victims. All this is compounded by the complicated and pressing nature of the OMP’s tasks, and the loss of crucial evidence.

It’s worth noting that the OMP does not have prosecutorial powers and that impunity remains a longstanding problem in Sri Lanka. The report notes “patterns of behaviour by state actors which enable enforced disappearances to be met with persistent impunity.”

The report is carefully written and includes several sensible recommendations.

The report is carefully written and includes several sensible recommendations. Nonetheless, it’s not clear how much progress the OMP has made in terms of ascertaining the whereabouts of the missing or disappeared, and updates in this area will be crucial in the months and years ahead. After all, the families of victims want answers and deserve justice.

Ruki Fernando, a Colombo-based human rights activist who has worked closely with some families of the disappeared, expressed disappointment that “[d]espite the history of reports and recommendations by previous Commissions of Inquiry, much of which have been ignored by successive governments, the OMP too has opted to prioritise another report with observations and recommendations”.

Additionally, Fernando feels the OMP should have asked the government to release of list of people who surrendered to the Army during the war’s end, as many disappearances occurred during this time. He also pointed out that releasing such a list has been one of the principal demands of the victims’ families.

The OMP is one of four transitional justice mechanisms that the coalition promised to create. The others being an office to handle reparations; a truth commission; and a judicial mechanism to address credible and well-documented allegations of wartime abuses.

Yet it is the only one of those mechanisms that’s even operational. There’s a draft bill to create an Office for Reparations. The creation of a robust truth commission under this government looks unlikely. And the establishment of a legitimate accountability mechanism isn’t going to happen.

The OMP may prove to be an efficacious entity, but we aren’t there yet. More broadly, let’s keep in mind that the government’s decision to establish the office is almost certainly a result of international pressure and the human rights and transitional justice commitments Colombo felt compelled to make at the UN Human Rights Council.

The political will to implement a broad transitional justice agenda simply doesn’t exist in present-day Sri Lanka. Irrespective of where things go from here, the rest of the world must not lose sight of that unfortunate reality.