A new model of great power relations should begin with accepting the enduring need for coexistence. 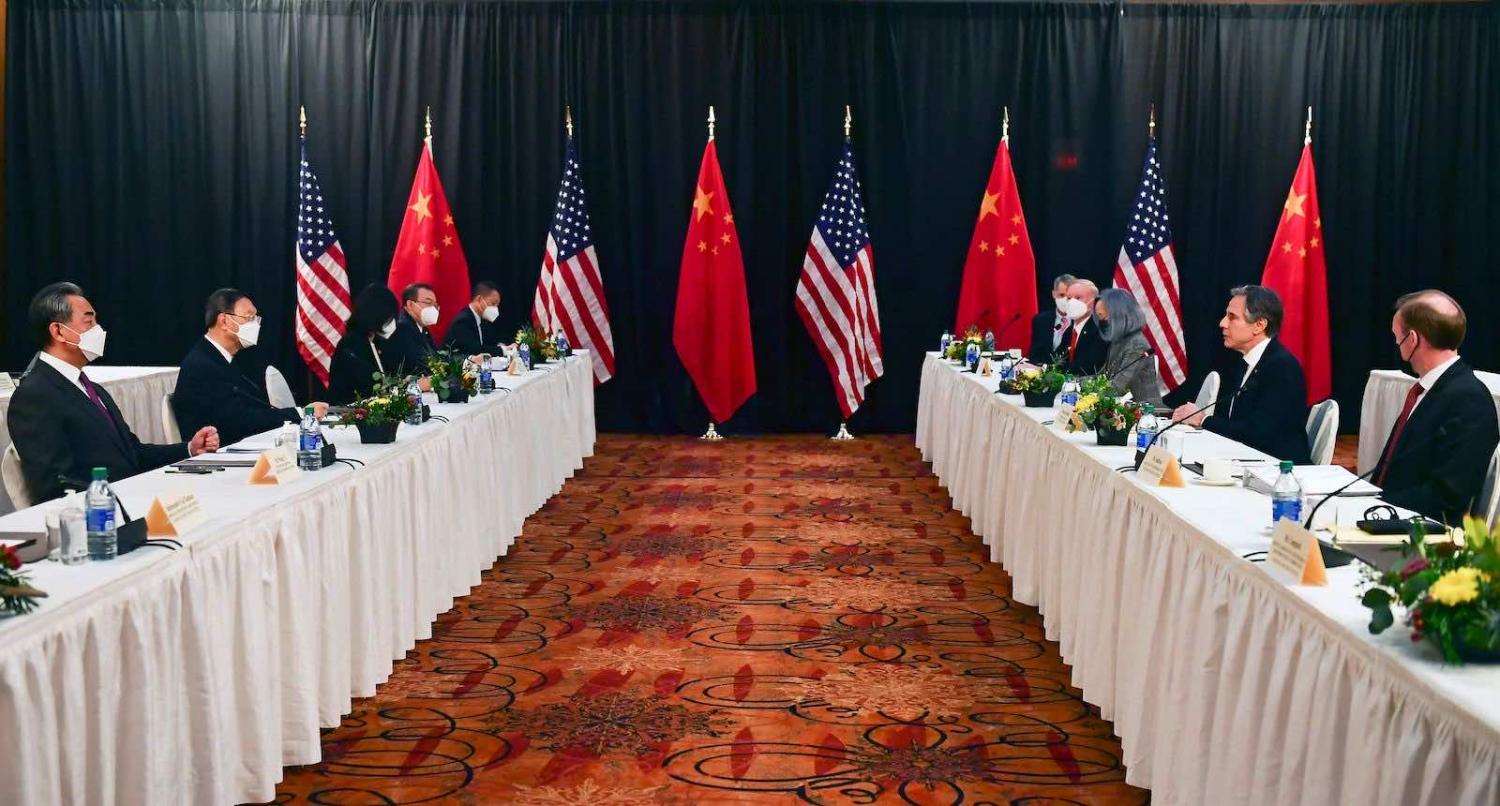 As strategic tensions between the United States and China calcify so too does the conclusion that they have entered into “a new Cold War”. Indeed, the strenuousness with which both countries avow that they must avoid such an outcome would only seem to confirm that judgment. One reason the analogy is problematic is that it implies that Washington or Beijing can prevail over the other – a speculation, in turn, that presupposes the ability to conceptualise victory. Given the extent of the two countries’ interdependence and the number of vital interests they share, it is difficult to do so.

Where the Cold War ended with the Soviet Union’s implosion, neither the demise of the Chinese Communist Party nor the emergence of a China-dominated order seems plausible. More likely is an indefinite cohabitation between the world’s lone superpower and its principal challenger.

While the United States may be in relative decline, it maintains a number of unique competitive advantages. Beijing’s self-limiting diplomacy since the onset of the coronavirus pandemic has spotlighted one of them: Washington’s network of alliances and partnerships. Consider the announcement of the AUKUS trilateral security partnership; the growing prominence of the Quad; naval deployments to the Asia-Pacific by the United Kingdom, France, and Germany; and the establishment of the US-EU Trade and Technology Council.

These developments do not presage the emergence of a democratic coalition that defines itself in opposition to China; the United States will have to rely on an evolving patchwork of issue-specific groupings. In addition, US efforts vis-à-vis China will increasingly be organised in tiers of unequal strength: the first will involve deepening, robust coordination with the United Kingdom, Australia, India, and Japan; the second will involve more tentative, selective alignment with European and Southeast Asian friends, who wish to avoid entrapment in a steadily more encompassing competition between Washington and Beijing.

Still, America’s ability to mobilise its allies and partners significantly exceeds that of China.

China will likely respond to AUKUS by accelerating the modernisation of its armed forces, probably placing a greater emphasis than it has to date on investments in anti-submarine technology. But the medium- to long-term regional military balance is poised to grow more challenging for Beijing. While the Sino-Russian entente is gaining strength, China’s relationships with most major powers are either deteriorating or stagnating. However creaky the US-underpinned order may be, it benefits from decades of entrenchment.

China’s critiques, meanwhile, are limited by three realities: Beijing has been one of the chief beneficiaries of integration into that system, the contours of whatever successor it might envision are inchoate, and the advanced industrial democracies whose buy-in it would require to legitimise any such alternative are increasingly apprehensive of its intentions.

To mitigate the impact of adverse military and diplomatic trends, China will likely work harder to boost its core competitive advantage: commercial pull. It benefits not only from the reality of its performance – the largest trading country and the linchpin of global supply chains, it is on track to have the world’s largest gross domestic product well before the middle of the century –but also from expectations of its trajectory: US allies and partners expect Beijing’s economic centrality to grow.

China belongs to the Regional Comprehensive Economic Partnership and has applied to join the Comprehensive and Progressive Agreement for Trans-Pacific Partnership (though its accession prospects seem unfavourable). While the Belt and Road Initiative is encountering growing geopolitical pushback and financial difficulties, it has a considerable head start over the Build Back Better World undertaking that the G7 announced in June.

China is also a growing hub of technological innovation, fielding globally competitive companies such as Alibaba, Huawei, and Tencent. Finally, the rhetoric about decoupling presently outpaces the reality: the Peterson Institute for International Economics’s Nicholas Lardy reports that foreign direct investment into China in the first quarter of this year was nearly three times as high as it was in the first quarter of 2020.

Growing military and diplomatic pushback will complicate China’s regional environment, and weakening ties with most major powers will challenge its global outlook. But its sheer proportions and present momentum mean that it is likely to endure as a central actor in world affairs. The United States should neither fear that China will achieve unipolar pre-eminence nor assume that Beijing will experience internal disintegration. China, meanwhile, should neither overstate the capacity of economic heft to accrue strategic dividends nor assume that Washington is in terminal decline.

The United States and China once tried to forge a “new model of relations between great powers”. As they look to stabilise their ties, they may consider beginning with a more modest objective: to accept the “enduring necessity of coexistence between great powers”. Even converging upon this abstraction will prove challenging, for each country avows its own exceptionalism and regards the other as the principal disruptor in world affairs. If they manage to do so, however, Washington and Beijing may be able to impose guardrails on their competition –­ and potentially restore a baseline of cooperation on the transnational challenges that will increasingly determine the world’s direction.

Some projects will succeed. Others will fail. And in the end, China will likely find the political gain is quite mixed.
Robert Ayson 20 May 2021 12:00

Why an extradition treaty with China was always a bad idea

What exactly did the Turnbull government imagine was worth the compromises that would have accompanied consent to the treaty?