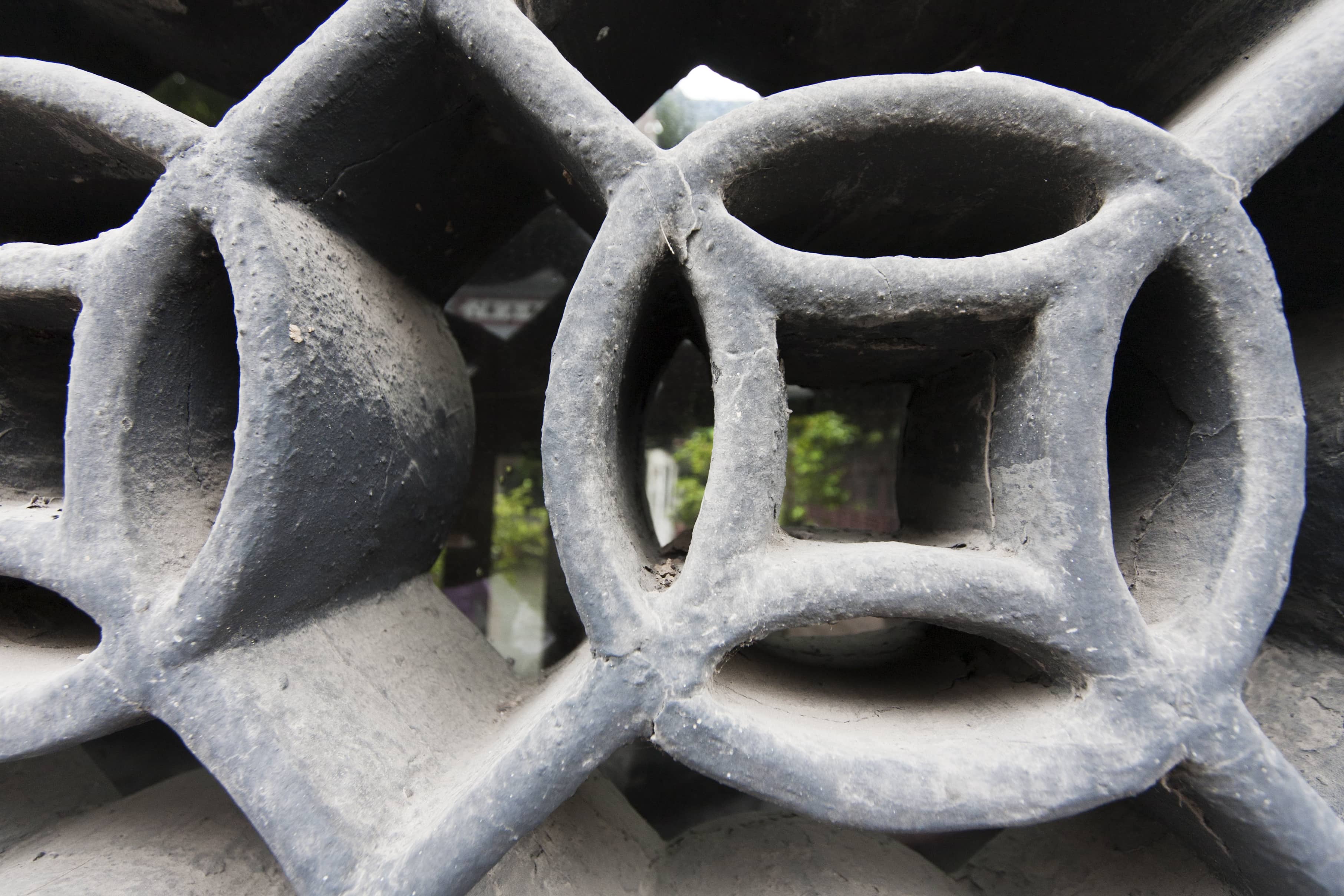 Sometimes your closest friends, rather than your rivals, cause the biggest headaches. The blunt language contained in the 2018 US National Defense Strategy (NDS) is likely to complicate Australia’s strategy of balancing its security relationship with the US with its economic relationship with China. Any rivalry between China and the US is awkward for Australia, but geopolitical competition in the Pacific, which Foreign Minister Julie Bishop has described as the most significant region for Australian foreign policy, could result in the protagonists pressuring Canberra to choose sides.

While the NDS is classified, the 11-page unclassified summary gives a clear indication of the change in direction strategic thinking has taken under US Secretary of Defense Jim Mattis. The shift in the way the US perceives threats, the primacy of the Indo-Pacific region, and the emphasis on alliances all contain significant implications for Australia and suggest that Canberra’s days of sitting on the fence are numbered.

Chinese revisionism as a threat to the US

The NDS is explicit when it comes to identifying threats the US believes it now faces. Although ISIS gets a brief mention, the re-emergence of long-term strategic competition from revisionist powers and rogue states has replaced international terrorism as the greatest threat to US security. While there is little surprise that the US continues to name North Korea and Iran as rogue states, the frank identification of China and Russia as revisionist regimes intent on 'undermining the international order from within the system' is sure to trigger a response from Beijing and Moscow.

The assertion that China is seeking hegemony in the Indo-Pacific through 'leveraging military modernisation, influence operations, and predatory economics to coerce neighbouring countries' sets the scene for more overt competition for influence in the Pacific between the US and China. If, or more likely when, this competition starts to manifest in the Pacific, Australia will be faced with an unpleasant dilemma: to side with the US, which is likely to remain the world’s largest military power and a democracy with which Australia largely shares values and interests; or to choose its economic relationship with China and overlook the autocratic rule of the Chinese Communist Party with which Australia shares few, if any, ideals.

Australia’s position so far has been to avoid the argument. In the 2017 Foreign Policy White Paper, the government committed itself to 'strong and constructive ties' with China, and welcomed Beijing’s 'greater capacity to share responsibility for supporting regional and global security'. Yet in the previous paragraph, Australia’s alliance with the US is described as 'central to Australia’s approach to the Indo-Pacific', and that as a result the government will 'broaden and deepen' its alliance with the US.

If the US does indeed believe China is a revisionist power that presents a geostrategic challenge to the global rules-based order, Australia may not have the luxury of hedging in the future. Canberra’s assertion that 'Australia’s values are a critical component of the foundation upon which we build our international engagement' requires it to start planning for a future in which values are placed above economics. It should therefore actively seek to develop new markets through Asia, Africa and South America so that it is not so economically reliant on China.

Primacy of the Indo-Pacific region

The second key aspect of the NDS is the primacy the document gives the Indo-Pacific, a term championed in the Australian Foreign Policy White Paper and which incorporates Australia’s closest neighbours. Maintaining 'favourable balances of power in the Indo-Pacific region' is a stated defence objective in the NDS. This is significant not only because of Australia's geographic location but also because it puts Australia, as the key US ally in the region, in a unique position to influence US policy through developing its own capabilities in the Pacific.

The better the relations Australia has with Pacific Island nations, the more it will be able to shape US engagement in the region. To this end, Australia needs to place the Pacific region at the centre of its foreign policy agenda, building true partnerships with Pacific Island nations as equals, as part of a grand strategy that promotes liberal democracy within the region, inclusive of the US.

The third assertion in the NDS is the reliance on 'mutually beneficial alliances and partnerships'. Australia is undeniably the most significant partner in the Pacific region and is likely to remain so as long as the US underpins regional security and the rules-based international order. Significantly, the NDS states that: ‘Our allies and partners provide complementary capabilities and forces along with unique perspectives, regional relationships, and information that improve our understanding of the environment and expand our options’ (my emphasis). This line should shape how Australia views its alliance with the US.

By developing a better understanding of the Pacific Islands region than its US partner, Australia will not only maintain a unique position in the alliance but also be able to better shape US policy in the region; something it is unlikely to ever be able to do in Beijing.

Some dismiss the value of US national security documents in the age of Trump – what price words for a leader who makes up policy on the fly? However, the US National Defense Strategy reflects Mattis's reputation for straight-talking, and is a blunt but nonetheless well thought-out policy statement.

While US–Chinese rivalry is not new, the language used in the NDS is. Australia’s regional partners, including in the Pacific, will be watching to see what actions, if any, follow. The US administration knows this and would be foolish not to follow up these words with actions lest it's viewed as a paper tiger. This will almost certainly include calling on allies, such as Australia, for public support.

Of course, this is not a new dilemma for Australia. Some, such as Hugh White in his Quarterly Essay, Without America: Australian in the New Asia, have argued that this is not a contest that America can win, and that Chinese regional dominance is a given. However, this is far from a universal view. Ely Ratner has argued not only that Washington should actively deter Chinese expansionism in the region, but also that Australia has a key role to play in supporting the US.

In the 2016 Defence White Paper, Australia recognised the need to 'limit the influence of any actor from outside the region with interests inimical to our own'. The question remains unasked as to what Australia would do if asked by its US ally to help limit Chinese influence deemed inimical to Washington’s interests?

Australia may well be forced to choose between the US and China sooner than it would like. Therefore, Australia needs to think about this now. Otherwise it may not know which way to jump when sitting on the fence is no longer an option.

Show Comments
Previous Article
Will Jakarta no longer be Indonesia’s capital?
Next Article
Getting away with murder: lies, damned lies, and Chinese police statistics