What both sides might eventually have to settle for to end the fighting – and when – is far from clear. 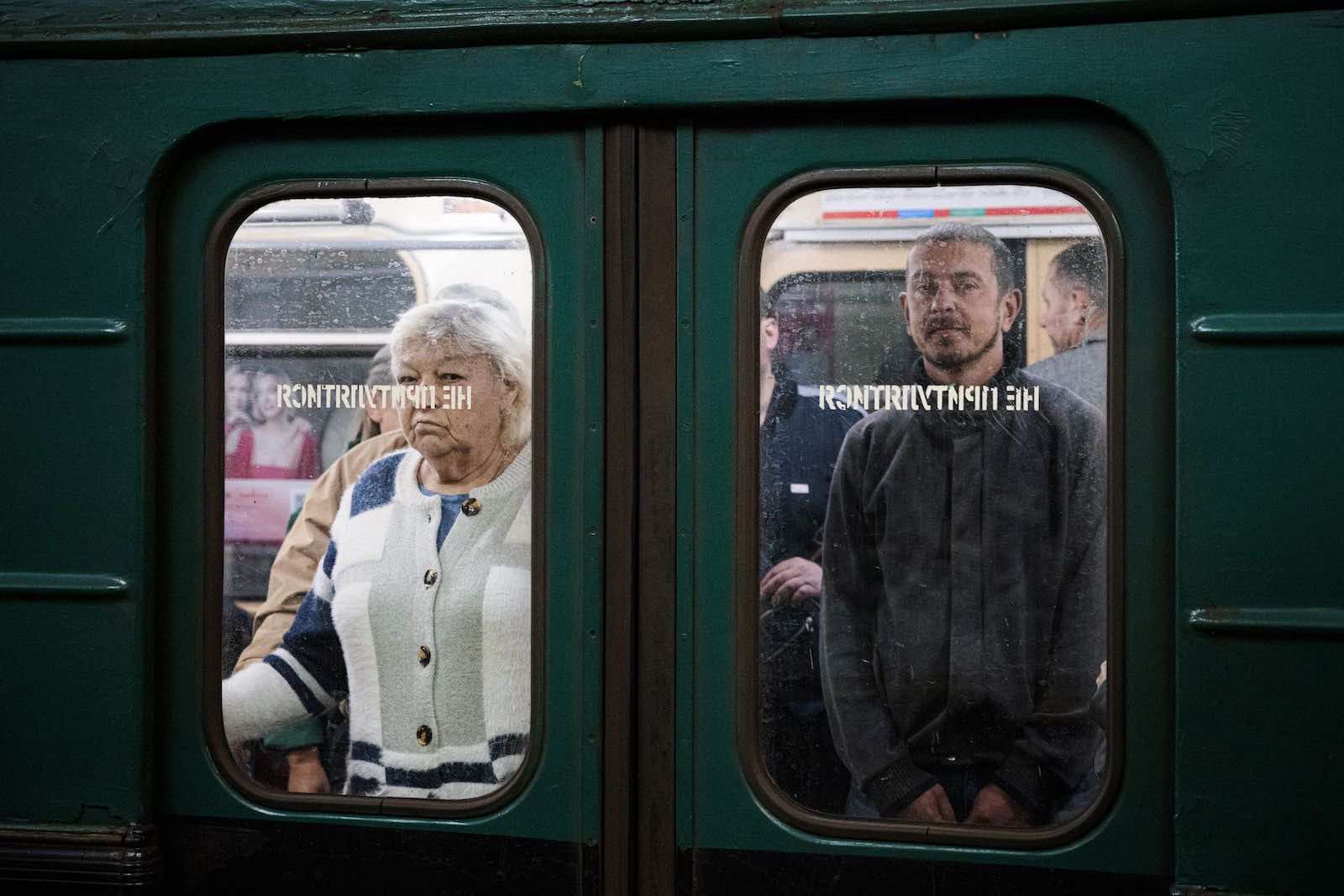 Three months after Russia’s invasion, what’s the outlook for the war in Ukraine?

On the ground, the prospect is for a protracted war of attrition. Russia’s initial multidirectional attack from the north, east and south of Ukraine failed abjectly, due to operational incompetence and unexpectedly determined Ukrainian resistance. Russia has now scaled back to focus on securing full control of the Donbass region, and consolidating its land bridge through to Crimea. In this, the Russians have so far made only slow and uneven progress.

The military situation is fluid but politically it seems stalemated. Western support is undoubtedly strengthening Ukraine’s military capabilities, while heavy casualties and loss of equipment have eroded Russia’s fighting capacity. Still, neither side seems capable – yet – of achieving a decisive victory using conventional means.

Equally, though, current prospects for a negotiated settlement are bleak. Neither side is ready to settle.

It’s not clear how Russia is now defining victory, while Ukraine’s war aims have evolved. This means their respective bottom lines in any negotiation remain unclear. Armed neutrality status for Ukraine remains a likely outcome of any eventual settlement. Ukraine President Volodymyr Zelensky has implicitly accepted this, and it would meet Russia’s objective of preventing Ukraine from joining NATO. In return, Ukraine will demand strong Western security guarantees, and continuing assistance to build its military capabilities to deter future Russian aggression.

Yet the central issue in any negotiation will be territory.

Although still hard-pressed in the east, Ukraine’s self-confidence is growing, in line with its battlefield performance and stronger military capabilities. So too, its goals have become more ambitious.

Initially, Ukraine was focused just on national survival. Then, on recovering the territory Russia has occupied since 24 February. But Kyiv is now seems intend on regaining full control of all its territory – perhaps even reclaiming Crimea (something Russia is most unlikely to relinquish).

Far from drawing Ukraine closer to Russia, the war has alienated Ukraine and Ukrainians completely, and strengthened its national identity.

Russia has little to show so far for its three-month campaign. But while bruised, it’s certainly not beaten. There’s been no talk of compromise; instead, Russia is doubling down in the Donbass. Nor has the Kremlin eschewed wider ambitions, including pushing west along the Black Sea coastline to Odessa.

The problem for Moscow is the mismatch between its ambitions and available military personnel. The only way to fix this is through at least partial mobilisation – but that elevates the political risk for President Vladimir Putin if Russia doesn’t achieve its objectives.

In any event, Putin can’t afford to back down. And a vulnerable or humiliated Putin could prove even more dangerous than an over-confident one. Russia may think time is on its side, calculating that Western states will tire of supporting Ukraine as the war drags on, especially as the economic costs mount, not least energy and food supplies.

It is remarkable how strong and coherent the Western response has been so far. Indeed, Finland and Sweden’s decision to abandon neutrality and seek NATO membership underscores how counterproductive Russia’s invasion of Ukraine has been.

Instead of drawing Ukraine closer to Russia, the war has alienated Ukraine completely, and strengthened its national identity. And far from intimidating the West, Russia’s invasion has reinvigorated NATO, solidified transatlantic ties, and brought the alliance closer to, not further from, Russia’s borders. Meanwhile, Western sanctions have made Russia even more dependent on China, reinforcing the asymmetrical nature of their strategic partnership.

Yet some worrying signs of fraying have recently emerged in the Western position on Ukraine. The United States and United Kingdom have been more full-throated in backing Ukraine’s full victory over Russia, while French President Emmanuel Macron and Italian PM Mario Draghi have emphasised the need for a negotiated settlement, offering Putin a way out. This likely alarms Kyiv, fearing that Ukraine may come under pressure to cut a deal that would entrench Russian territorial gains.

Maintaining unity among the Western powers backing Ukraine will be a key challenge in the months ahead.

For their part, Ukraine, and its Western partners, are hoping that Russia’s capacity to wage war will weaken over time, especially as sanctions bite on the Russian economy.

But don’t bet on this. Russia’s economy has proved resilient so far, aided by buoyant oil and gas revenues, while global demand for its grain, fertilisers and minerals will likely remain strong. Nor is there yet any sign of mounting domestic opposition. This reflects the pervasive propaganda, the characteristic political apathy of most Russians, and the unspoken climate of fear in an increasingly repressive environment.

So, what both sides might eventually have to settle for to end the fighting, and when, are questions that remain up in the air. And the calculus will doubtless change for both protagonists as the conflict evolves. There is a real risk, moreover, that whatever compromises prove necessary to reach a negotiated end to the fighting will leave one or both sides aggrieved, resentfully awaiting an opportunity to redress matters.

This will not make for a stable and durable settlement.