When a pigeon’s supposed feat evokes a birdbrained response

A “biosecurity” threat to Australia’s strict quarantine system sends the nation all a flutter. 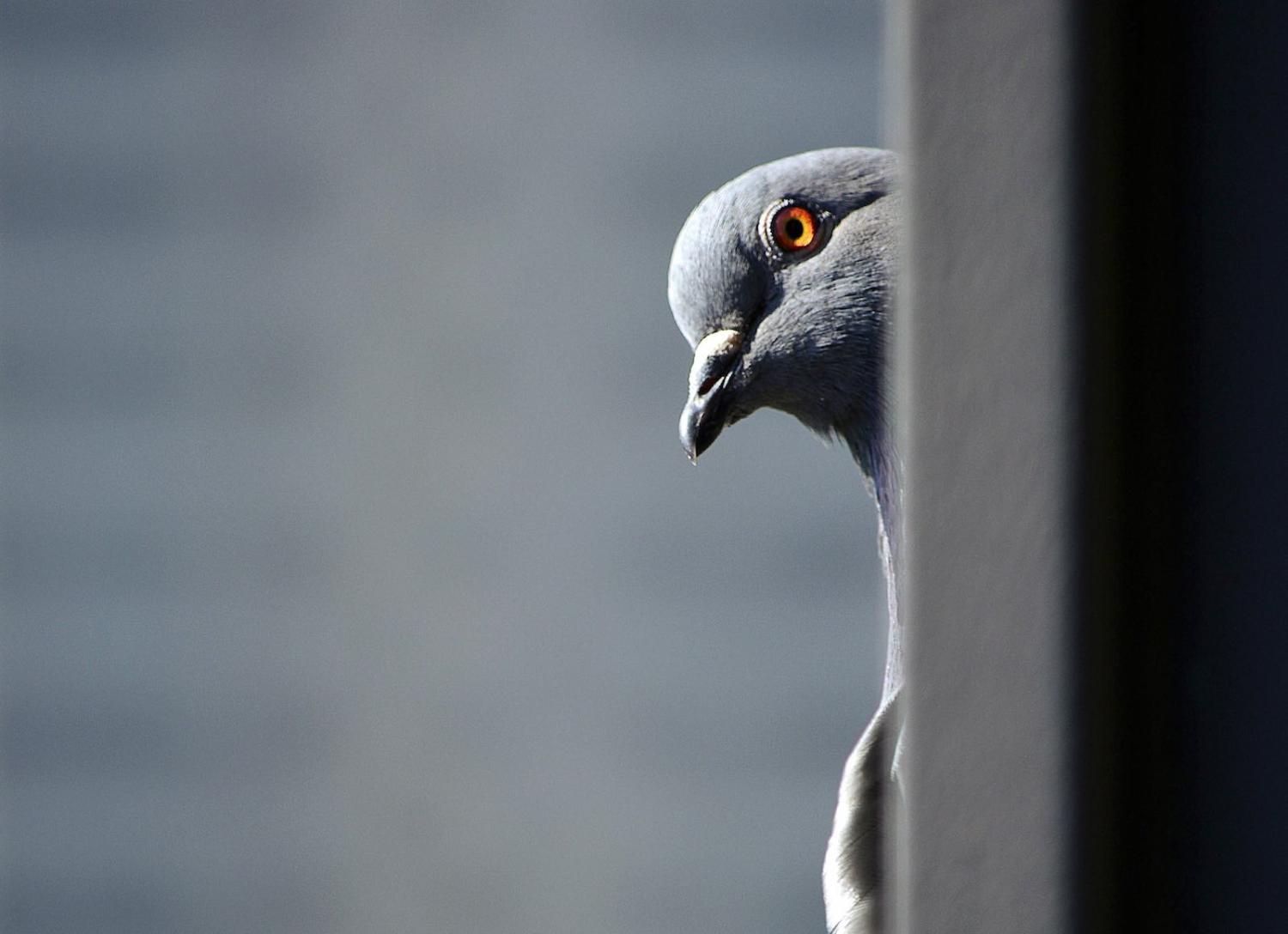 It could have very easily been an international incident with Australia’s great ally, the United States. An American citizen tries to illegally enter Australia, creating a biosecurity risk in a time of global pandemic that ripples all way to the door of the Acting Prime Minister Michael McCormack.

After the Johnny Depp illegal puppy visitor episode a few years back, we are, of course, right to be vigilante.

Let us pray that this latest incident does not a year make, otherwise 2021 is going down the rabbit hole of surrealism.

It began on Boxing Day in an unassuming suburb of Melbourne. A bird flew onto the property of one Kevin Celli-Bird in Officer. The bird was thought to be a racing pigeon with a leg band indicating it was from the United States. Kevin called it Joe, after President-elect Joe Biden.

The arrival of the bird makes the news around the globe – the BBC reports its arrival, similarly The New York Times. After all, the poor winged creature has come more than 15,000 kilometres, got lost, is far far away from home. Did Joe flap and glide his way or catch a ship over? He doesn’t say. Doesn’t say coo.

But the heavy hand of bureaucracy had grabbed Joe by the throat. The Department of Agriculture, Water and Environment was working to determine Joe’s authenticity. His life rested on its decision.

The department has sought to immediately isolate and assess the bird and is seeking the urgent co-operation of the member of the public [his name’s Kevin] who discovered the pigeon. That assessment is essential to confirm the facts of the incident and determine the risks posed to Australian bird life.

A biosecurity risk would mean curtains for Joe, though the department did hold out the option of returning Joe to America, if America agreed. As if America did not have enough on its plate, along comes Joe.

And then channelling Hunter S. Thompson, the surreal turned pro. Enter the politicians.

The Victorian Health Minister Martin Foley declared the authorities should show a little compassion towards the bird. Perhaps Mr Foley might like to say that to the state’s ducks.

“Maybe we should have called it Donald and we could have appealed to the president to give it a pardon or diplomatic immunity.” – Kevin Celli-Bird

Andy Meddick, of the Animal Justice Party thought Joe should be pardoned. “Take Joe off death row,” he said. “Surely, the deferral government has larger issues to deal with right now than death sentences for pigeons.” Quite.

But not entirely, for then the Acting Prime Minister stepped up to the roost. “If Joe has come in a way that has not met our strict biosecurity measures, then bad luck Joe. Either fly home or face the consequences.”

Mr Celli-Bird had another option: “Maybe we should have called it Donald and we could have appealed to the president to give it a pardon or diplomatic immunity.”

But surely it was not Joe’s fault. He didn’t know all the other migratory birds to Australia declared their travel plans, and what they are carrying, on entering.

Then surreal became, well, less surreal. Joe, it turned out, wasn’t American. He was actually one of us.

The Agriculture Department pronounced: “Following an investigation the department has concluded that Joe the Pigeon [their caps] is highly likely to be Australia and does not present a biosecurity risk.”

The leg band was fraudulent. The American Racing Pigeon Union confirmed it.

As to Mr Celli-Bird, he couldn’t understand why they couldn’t have just quarantined the bird in the first place.

He has a point. It’s not as if authorities don’t have some experience in the area.

Previous Article
Resisting uncertainty, Malaysia is finding itself
Next Article
Australia’s Pacific Step-up and the Quad

Heritage and culture is cast aside in a society where it is sinful to block another person’s pathway to wealth.
Tian He 27 Jul 2021 06:00

Export controls on US semiconductor tech into China didn’t stop with Trump.
Daryl Morini 18 May 2022 05:00

It’s time that Nouméa makes up its own mind on partners and friends when so many players have an opinion.