The vague North Korea policy from the White House has left all parties unsure what the United States hopes to achieve. 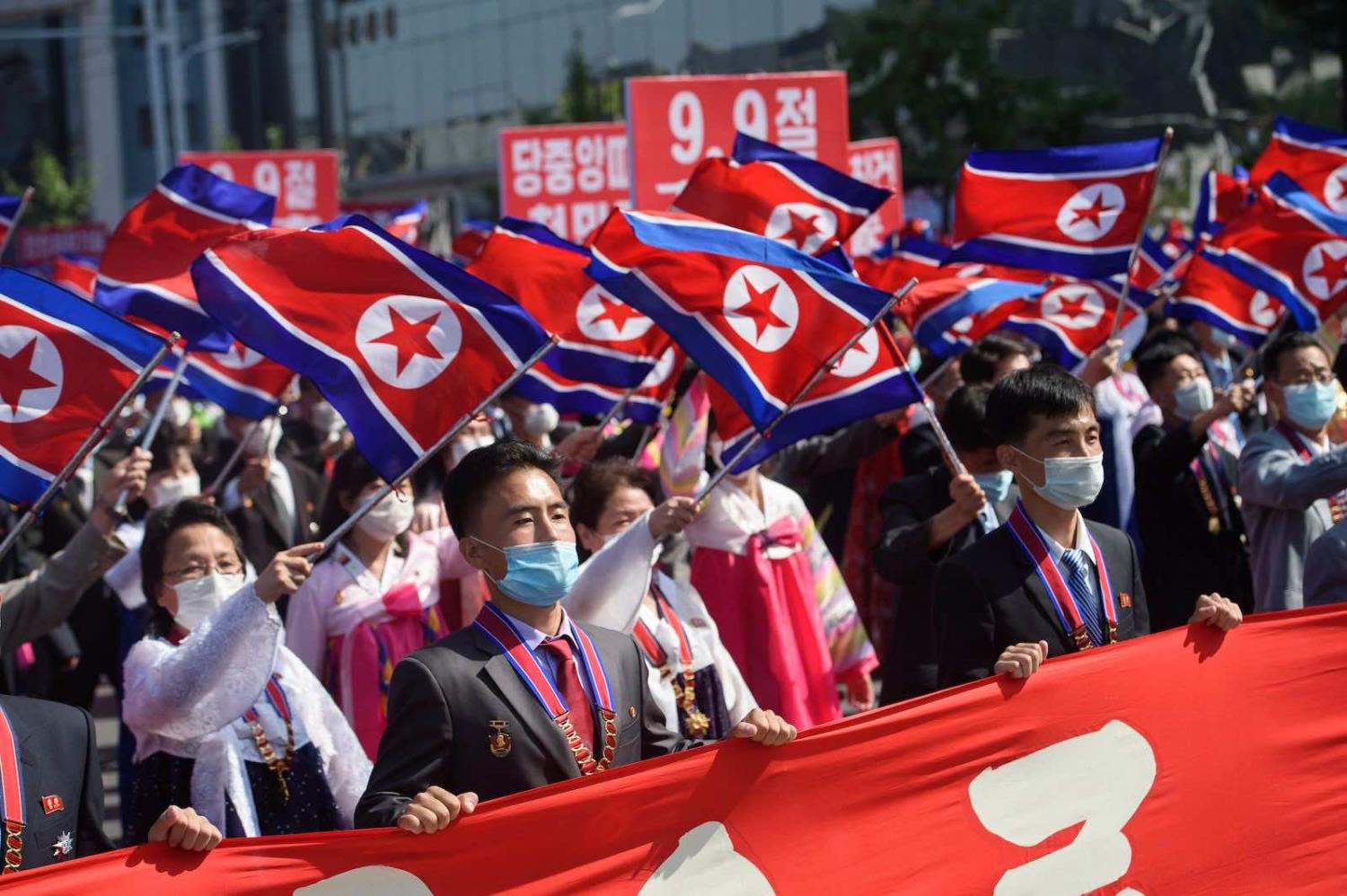 North Korea is again following its old playbook, alternating between extending an olive branch or thorns, diplomacy or missile tests, all with the aim to extract concessions from the United States and South Korea.

After South Korea’s President Moon Jae-in proposed to declare an end to the Korean War in his address at the United Nations General Assembly, Kim Yo-jong, the sister of North Korea’s Chairman Kim Jong-un, praised Moon’s offer as an “admirable idea”. However, just four days later, the North tested a new hypersonic missile that experts deem could evade existing missile defence shields and need much less preparation time. North Korea then conducted a new anti-aircraft missile test, even though Kim Jong-un then kept his pledge of engagement by restoring the inter-Korean hotlines cut in August.

Pyongyang is indicating to Biden that there is a window of opportunity for engagement, but he needs to act fast before it closes.

Although Pyongyang has increased the intensity of its missile tests in the past two weeks, it still abides by the moratorium on nuclear and long-range missile tests reached with the United States under former president Donald Trump, leaving the diplomatic route open. There are many reasons behind North Korea’s mixed signals, including advancing its missile technology in an arms race with the South, putting pressure on Seoul to persuade the Biden administration to lift sanctions, and consolidating its status as a nuclear power.

Another overlooked factor behind Pyongyang’s moves has to do with the Biden administration’s lack of detail and lukewarm diplomatic bid to engage North Korea. Via its mixed signals, Pyongyang is indicating to Biden that there is a window of opportunity for engagement, but he needs to act fast before it closes, especially when the South Korean presidential election is just around the corner.

Despite Biden’s willingness to engage the North diplomatically without preconditions, his administration has not come up with any concrete offers to back up its own olive branch. Since the release of the administration’s North Korea review in April, US officials have given the same response to all of North Korea’s provocations, that Washington condemns the actions but remains open to dialogue. The United States has prioritised caution over an elaboration of its North Korea policy and has often reluctantly followed Seoul’s initiatives rather than coming up with its own.

Admittedly, events in Afghanistan have distracted Biden from North Korean issues. But the lack of detail from the White House has also frustrated South Korean officials. South Korea’s Foreign Minister Chung Eui-yong complained to the US government that it needed to come up with “specific incentives” it could offer Pyongyang to break the current stalemate, or else North Korea would exploit the status quo to advance its missile technology. Song Young-gil, the leader of South Korea’s ruling Democratic Party, of which Moon is a member, also saw the Biden administration’s North Korea policy as “vague” and warned it not to adopt former president Barack Obama’s strategic patience.

Washington in response blamed North Korea in turn for its own lack of initiatives. And to be fair, had North Korea not been interested in engagement, it would not have adhered to the moratorium and responded positively to Moon’s end-of-war declaration.

Biden has given only vague promises of cooperation to create a sense of policy convergence with Moon in exchange for support for in Indo-Pacific initiatives against China.

Yet North Korea alone is not responsible for the deadlock. Biden’s vague North Korea policy is making all parties unsure what he wants to achieve in cases of both provocation and engagement.

It is possible that Biden has never been interested in engaging North Korea, which reflects the broader sentiment in his administration that North Korea is not going to denuclearise. Biden has given only vague promises of cooperation to create a sense of policy convergence with Moon in exchange for Moon’s support for the Indo-Pacific initiatives against China. This explains why so far Biden has not stood in the way of Moon’s North Korea outreach, despite the US President’s harsh criticism of Kim Jong-un.

North Korea understands Biden’s reluctance and it fears a return to sanctions if a conservative, anti-China South Korean candidate wins the presidential election. Under such a scenario, Biden would no longer need to accommodate Seoul’s North Korea policy to get its participation in an anti-China coalition. As a consequence, Pyongyang wants Biden to offer concrete measures that will last beyond the Moon administration, or at least obtain some concessions in the short term. In various statements, North Korea has made clear that only after the United States ceases its “hostile policies”, including sanctions and military cooperation with South Korea, would it consider dialogue.

North Korea receives China’s backing, for example when Beijing obstructed the UN Panel on North Korea Sanctions by hindering investigations into North Korea’s sanctions evasion measures. At the same time, China condemned the US policy as empty and recommended reversing sanctions and coming up with a realistic proposal. Russia also blamed the United States for the deadlock and advised against sanctions and pressure. This leaves it unclear whether Biden can continue to implement sanctions on North Korea and achieve the desired results after Kim’s successful charm offensive.

The missile tests serve as a reminder of further provocations if Biden does not act fast. He must decide whether he will adopt Obama’s approach of strategic patience or Trump’s all-out diplomacy.

Previous Article
AUKUS: What happens if the Republicans play the Trump card?
Next Article
Chinese warplanes overhead Taiwan (or maybe not)

The Kuznetsov’s arrival symbolises Russia’s return to the waters of the Mediterranean.
Jeni Whalan 26 Mar 2018 07:00

Getting aid governance right after the Oxfam scandal

Five steps for aid organisations to build and sustain the trust crucial to their work.