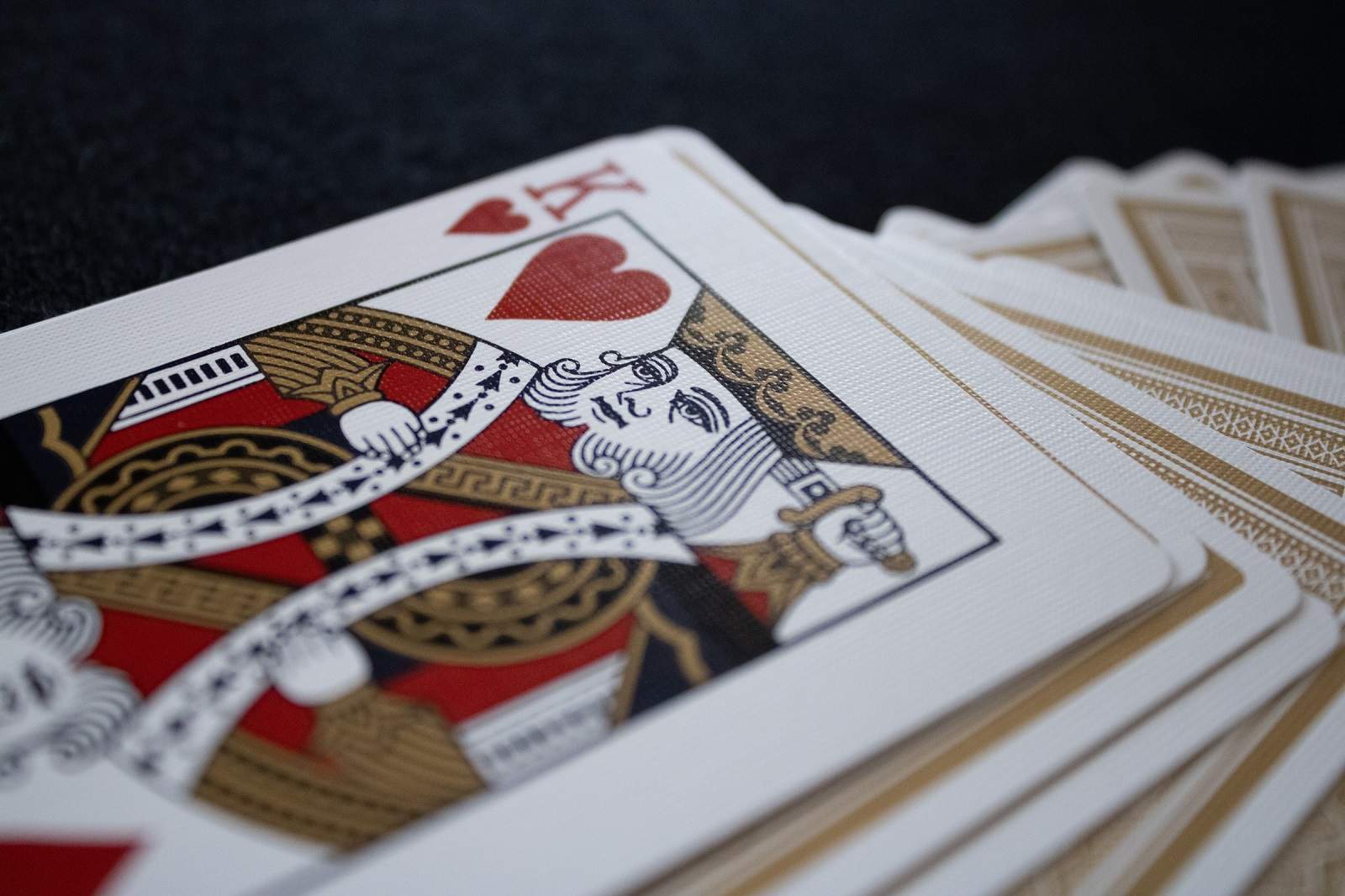 Trump or no Trump, the likelihood of the Republican Party remaining out of power indefinitely is highly unlikely (Crystal Berdion/Unsplash)
Published 6 Oct 2021 06:00   0 Comments       Follow @grantwyeth

Upon the recent announcement of the new AUKUS defence pact between Australia, the United States and the United Kingdom, Australian Prime Minister Scott Morrison described the arrangement as a “forever partnership”, one based on “the oldest of friendships, the strongest of values and the deepest of commitment”. It was a framing of these relationships that overlooked the old realist dictum that states have no permanent friends, only interests.

It is true that Australia and the United States have been close friends and security partners for more than seven decades. Throughout this period, Australia has had confidence that regardless of who was in power in Washington, there was a platform of shared values and a strong degree of trust between the two countries. However, the current state of the Republican Party, and the prospect of a return to the White House in 2024 of Donald Trump or someone closely reflecting his brand of politics, does alter this calculation for Canberra in a way that Morrison’s rhetoric does not acknowledge.

Maintenance of the two countries’ shared values now relies on the Democratic Party being in power.

Trump is a man who definitely doesn’t have friends, only brute self-interest. Although in his four years as president he lacked the ability to make his interests and America’s interests one and the same, he has managed to achieve this with the Republican Party. The party now seems intent on undermining America’s democracy – and its standing in the world – simply to stroke his insatiable ego.

The result is that Canberra’s previous confidence that whichever party controlled both the White House and Congress would be a reliable and trustworthy partner – subscribing to the same liberal democratic principles and mutually beneficial international rules as Australia – no longer applies. Maintenance of the two countries’ shared values now relies on the Democratic Party being in power.

Of course, no one in Canberra would admit to this preference due to an adherence to non-partisan norms. However, Australia requires stability and predictability from its primary security partner, and the current chaos, nihilism and authoritarianism of the Republican Party should make Canberra nervous.

If shared values with America cannot be relied upon by Canberra, then Morrison has made the bet that it will be shared interests that consolidate this forever partnership. These shared interests are tied to the containment of a mutual adversary in China. Canberra is hoping that the strategic competition and great power rivalry between the United States and China will lead to a continuity of policies from Washington, regardless of which party holds power.

Yet this fundamentally misunderstands the current nature of the Republican Party. The party may instinctively recoil at the name of the Chinese Communist Party (CCP), but the two parties broadly share the same hierarchical social values, chest-beating nationalism, suspicion of democracy and the rule of law, and glorification of a single personality. It is a logical assumption that the rules and norms the Republican Party now disdains at home may make it feel constricted in the same way the CCP feels constricted by the norms of the international system.

Authoritarian parties also have a tendency to cooperate with each other against their common foe in liberal democracy, regardless of their original ideologies. Smaller countries, like Australia, are rarely considered in any grand bargain between great powers. Such a bargain may start with Taiwan, but cascade from there through the Indo-Pacific. Another Trump term, one where his festering resentments would be unleashed and where the installation of loyalists would leave him less constrained by the State Department, may lead to such transactional arrangements being made with Beijing.

If democracy fails in the United States, the implications and effects of this will not be confined within its own borders.

Trump or no Trump, the likelihood of the Republican Party remaining out of power indefinitely is highly unlikely, even if America’s democratic institutions are able to hold off the party’s assaults on them. Australia is hoping that in the future – presumably after Trump’s death – the party will be able to reconfigure itself back into a rational and responsible conservative party. Yet this overlooks the chaotic forces that Trump has aroused, which may in fact intensify when he is gone.

This is concerning because the international rules that benefit Australia are naturally linked to the maintenance of liberal democratic practices domestically. Both flow from the same philosophical well; being informed by ideas about power restraint and mutually beneficial practices, and involving habits of behaviour that are civic and cooperative. If democracy fails in the United States, the implications and effects of this will not be confined within its own borders. It will make other democracies more fragile, and the international cooperation that middle powers like Australia need to flourish more difficult.

The current turbulent conditions in the United States are making the world a less secure place for Australia. It is now a world where Canberra’s options have become far more complex, and where the AUKUS pact may have added to the complexity, not alleviated it. While Australia has done remarkably well in resisting the challenges posed by China’s degrading of broad liberal norms, it is clearly not in Australia’s interests to have its friends in the Republican Party be helping Beijing do so.