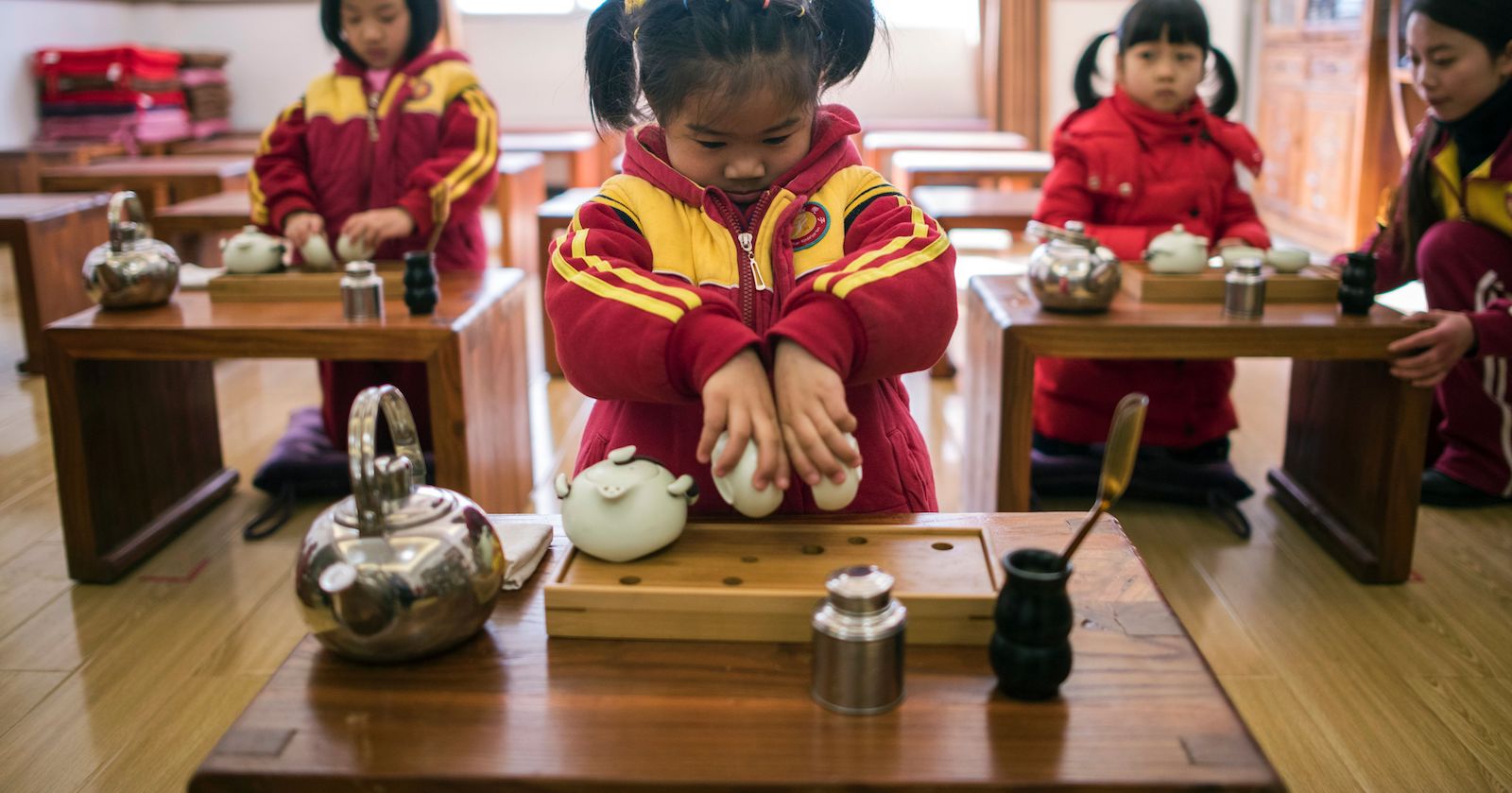 In September, Leta Hong Fincher released her second book on gender inequality in China, Betraying Big Brother: the Feminist Awakening in China. The book depicts a Communist Party that “aggressively perpetuates gender norms and reduces women to their roles as dutiful wives, mothers and baby breeders in the home, in order to minimise social unrest and give birth to future generations of skilled workers”.

This leads Hong Fincher to conclude that:

China’s all-male rulers have decided that the systematic subjugation of women is essential to maintaining Communist Party survival. As this battle for party survival becomes even more intense, the crackdown on feminism and women’s rights – indeed, on all of civil society – is likely to intensify.

This may seem like a harsh assessment, but it is also an accurate one.

This year, the Chinese government has tightened its censorship of feminist ideas and activism. This includes its attempt to crush China’s #MeToo movement and the permanent termination of Weibo’s most prominent feminist account, Feminist Voices, on International Women’s Day (March 8).

There have been media accounts of “New Era Women’s Schools” that teach women to wear “the right amount of make-up” and sit “with bellies held in and legs together”. These accounts have been coupled with reports of mounting (state-approved) criticisms of effeminate young men (or “little fresh meats”) for wearing too much make-up and being “too soft for the Party.” The People’s Liberation Army has also released propaganda videos encouraging men to “pick up the steel gun” and leave their families – and peace – behind.

And then came revelations that the government was contemplating taxing childless couples, and rewarding those that have two children – which, if introduced, would signal a “new era” of control over women’s reproductive choices.

All of this is consistent with President Xi Jinping’s ongoing campaign to “reinforce traditional family values” – a campaign that is explicitly bound up in his call for “the people to integrate their personal family dreams with the Chinese dream of national rejuvenation.”

The All-China Women’s Federation (ACWF), established in 1949 to protect women’s rights and represent their interests, is right behind Xi in promoting these ideas – from its “Most Beautiful Family” campaign, introduced in 2015 to reward “model families” for living up to “core socialist values” by setting up “good family examples”, to its 2018 partnerships with a number of universities to open up the “New Era Women’s Schools”.

One of the “social issues” that supposedly needs fixing is that of the declining population, and the apparent failure of young couples to respond to the two-child policy introduced in January 2016.

In China Story Yearbook 2016: Control, I explained why having more babies is not the best solution to China’s population challenges (including a rapidly ageing population), nor its economic ones (including slowing GDP and labour force growth). Well-educated, ambitious women – no matter how many babies they choose to have – coupled with better childcare and elderly care facilities to free up women for productive employment would make far more sense.

Yet it would be hard to blame Chinese women for choosing to toe the Party line instead.

Given that China has been moving up on so many other measures, including GDP, GDP per capita, and educational attainments overall, these gender trends are all the more worrying.

In addition to the government’s clamp-down on feminist activism in recent years, gender discrimination is rife in the workforce. This can be seen in the Human Rights Watch (HRW) report released in April. This report details the wide range of jobs in both the private and public sectors in China that specify “men only” or “men preferred”. Alongside these specifications are advertisements that require female applicants to satisfy requirements for height, weight, and other “pleasing” attributes that have nothing to do with the job itself.

These attitudes are reflected in the gender pay gap – which has widened, rather than fallen, since the mid-1990s – a finding attributed primarily to discrimination rather than differences in skills, talent, or occupational choices.

My own recent research examines the factors that determine the annual earnings of around 16,000 individuals across the country and finds that gender is the most important contributor to inequality in earnings – above one’s father’s occupation and education, hukou (urban residency) status at birth, and region of birth.

Gender gaps in the political realm are just as striking: only a quarter of Party members were women in 2017, compared with a third in the 1980s, and the Politburo of the Central Committee of the CCP, the 25 most powerful members of the Party, hasn’t had more than two women at the same time since 1977.

So why wouldn’t educated Chinese women aspire to “manage a decent career without interrupting the norms of marriage and childbearing while maintaining feminine charm and without becoming a threat to the established gender order.”

These are just some of the factors that have contributed to the deterioration in China’s global ranking for gender inequality in the last decade – falling to 99 out of 144 countries in 2016, down from 63 a decade earlier, according to the World Economic Forum’s Global Gender Gap Index.

Given the fact that China has been moving up on so many other measures, including GDP, GDP per capita, and educational attainments overall, these gender trends are all the more worrying. But as 2018 draws to a close, they are not all that surprising.

Leta Hong Fincher’s latest book provides some cause for optimism in its depiction of a feminist awakening that is occurring in China, and particularly among a select group of urban, educated women. But that awakening (and the “betraying of Big Brother” that it will necessitate) will need to become much wider spread in the years ahead if China’s (673 million) women are going to enter a truly new era, instead of falling back into the past.

And in this hypothetical new era, Chinese men might even be allowed to wear make-up, if that is their desire.