Adani’s multimillion-dollar investment in Colombo not only makes commercial sense, it’s a strategic game-changer, too. 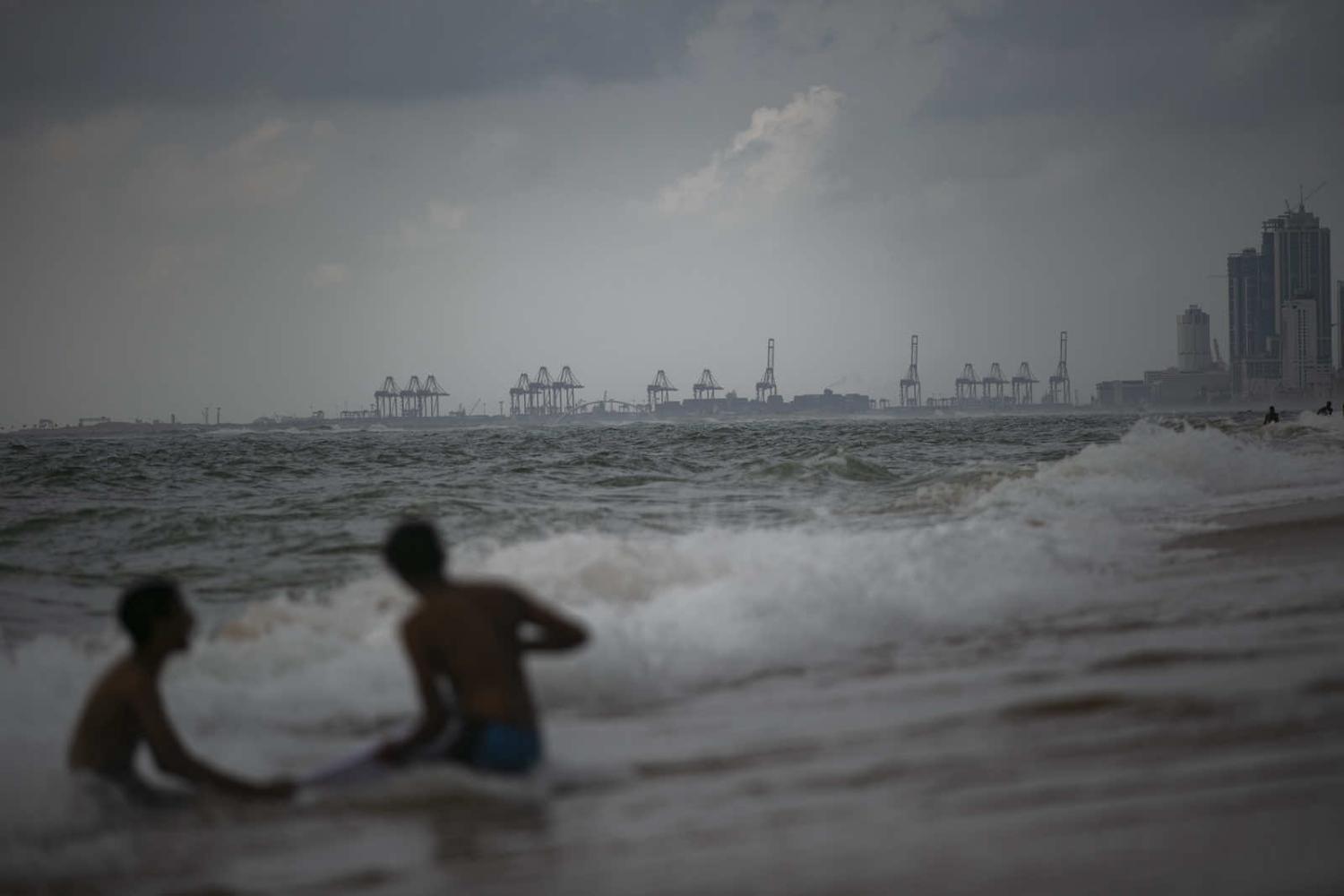 On 30 September, Adani Group, India’s largest private port operator, signed what has been reported as a US$700 million agreement to build a new container terminal in Sri Lanka. The deal to jointly develop the Colombo West International Container Terminal (CWICT) with Sri Lanka’s largest listed company, John Keells Holdings and the Sri Lankan Ports Authority, will function under a “build-operate-transfer” arrangement for 35 years. Adani Ports will hold a 51 per cent stake in the terminal partnership, while John Keells would hold 34 per cent and the SLPA 15 per cent.

Sri Lanka has now become a prominent battleground for India’s competition with China in South Asia. Port investments are the latest manifestation.

According to Adani, the CWICT will be developed to have a quay length of 1400 metres and an alongside depth of 20 metres, allowing the new terminal to dock ultra large carriers. The aim is to process some 3.5 million containers.

The entry of CM Ports was the turning point that transformed Colombo Port’s destiny. With a presence in over 40 ports globally, CM Ports is among the top ten terminal operators in the world. Its global experience and efficiency improved the competitiveness of the Colombo Port. Aitken Spence sold its stake in 2012, leaving CM Ports with an 85 per cent share in the southern terminal. The Colombo Port grew multi-fold, making it the world’s fastest-growing port in the first half of 2018. It handled 7.2 million containers in 2019, of which the CICT handled over 40 per cent.

Moreover, in 2017, CM Ports also took over the Hambantota Port on the southern coast of the island under a 99-year lease that quickly proved controversial.

Amid growing Chinese influence in Sri Lanka’s port industry and misleading narratives about China’s debt-trap diplomacy, Adani’s investment in the western terminal is viewed as a game-changer. New Delhi had become wary of Beijing’s massive investments in Sri Lanka’s ports, believing these had strategic designs. China’s involvement in building and later operating Hambantota Port drew special concern, despite India having rejected the chance to build the port in the first place.

India and Sri Lanka have regularly experienced strained relations, yet the new agreement with Adani is seen as commercially and strategically valuable for all parties involved.

Commercially, more than 70 per cent of the transshipment business from Colombo Port is linked with the Indian market – much of it with Adani port terminals, according to available statistics – so a partner from India is a welcome development to build new relationships in the Indian maritime and logistics sector. Adani Group is also the operator of what the company boasts as India’s fastest-growing port, Mundra. While the Mundra port has experienced rapid growth over the past few years, it lags behind Colombo, mainly because the Colombo Port benefits from India’s cabotage restrictions, which means only Indian-registered ships are permitted to ply on local routes. As Indian states gradually review these restrictions, Colombo will face greater competition.

Strategically, Sri Lanka’s location along one of the world’s busiest shipping routes carries benefits for the country when collaborating with foreign companies, port operators and logistics companies. For India, the Adani investment has the advantage of sitting alongside China’s activity in Colombo Port, allowing it to keep close watch. A Chinese submarine docked at CICT in 2014, leading many observers in India to raise security concerns. While the new deal will not prevent the Chinese activities, monitoring them closely will ease their worries. It also adds to India’s policy of investing in strategically critical commercial ports, as it has done in Chabahar port in Iran and Sohar Port in Oman.

India also demonstrated its continued ability to influence its neighbour to realise its interests. Ports are increasingly viewed more as strategic assets than mere commercial assets. Control over and easy access to essential ports allow countries to project their power, influence, and forward defence capabilities without owning and spending a fortune on an overseas military base. Adani investment in Sri Lanka has provided this strategic advantage for India.

Recent strife in the city of Ayodhya must be seen as an omen of a shifting political agenda ahead of India’s elections.
Prakash Gopal 11 Sep 2018 16:00

The blue water ambition of India’s navy runs the risk of being diluted by constabulary duties closer to home.