The US has realised the energy pipeline is nearly completed. But that might not be the end of the opposition. 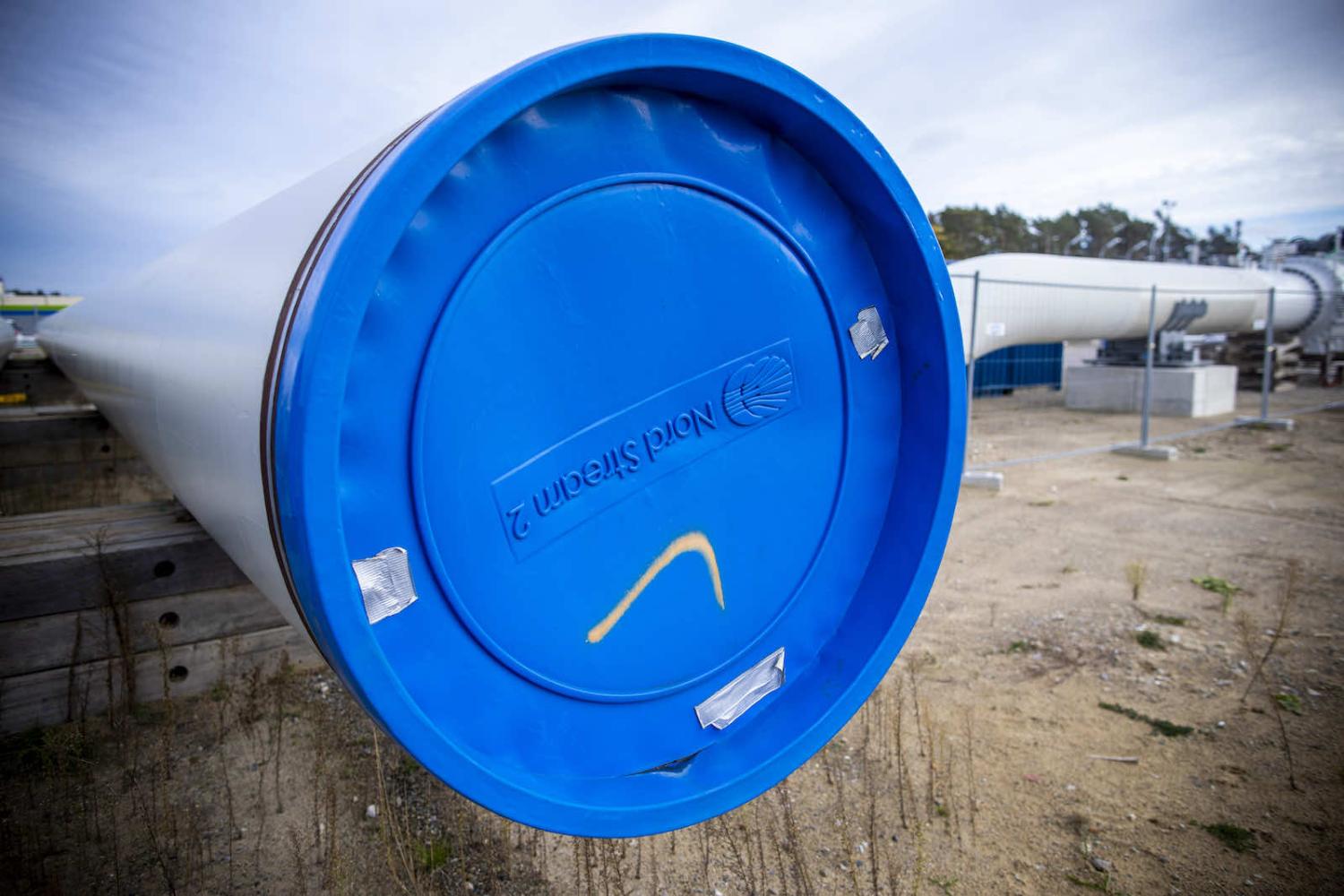 Europe doesn’t appear likely to reduce its dependency on Russian energy any time soon. The much-discussed, much-debated construction of the Nord Stream 2 natural gas pipeline, linking Russia with Germany via the Baltic Sea, is now almost completed. And there are signs suggesting Moscow and Washington won’t allow the issue to disrupt the scheduled summit between the Russian President Vladimir Putin and his US counterpart Joe Biden.

The US leader evidently decided to waive sanctions against the company behind the Nord Stream 2 gas pipeline because the project was “almost completely finished”. More than that, as Biden put it, “doing so could have harmed ties with Europe”. In recent years, Washington has imposed sanctions on firms involved in the construction of the underwater twin pipeline, and strongly opposed the project, which is expected to increase Germany’s importance as a transit country supplying the rest of the continent with natural gas from Russia.

Nord Stream 2 could very well be the last joint project between Europe and Russia, at least in this phase of a “new Cold War”.

The Nord Stream 2 pipeline crosses into the exclusive economic zones of five countries: Russia, Germany, Denmark, Finland and Sweden. The estimated costs of the project runs to €9.5 billion (A$15 billion), and it is believed that Germany would receive considerable transit fees each year to transport gas to Southern and Eastern European nations, at a potential cost to transit revenue presently recouped by Ukraine.

In June 2015, an agreement to build Nord Stream 2 was signed between Russia’s state-owned energy giant Gazprom, Royal Dutch Shell, German utility company E.ON, Austrian multinational integrated oil and gas company OMV and French multinational electric utility company Engie. The deal was made despite sanctions imposed on Moscow by the European Union and the US following the Russian annexation of Crimea in 2014, as well as Russian actions in the coal-rich Donbass region in Eastern Ukraine.

Once completed, Nord Stream 2 is expected to deprive Ukraine of up to US$3 billion in an annual revenue by allowing Russia to circumvent the former Soviet republic when transferring gas to Europe. That is one of the reasons why Ukraine’s President Volodymyr Zelensky voiced his fears about the US and Russia striking a deal, saying:

It would be a loss for the United States, and I believe it would be President Biden’s personal loss. It would mark a serious geopolitical victory for the Russian Federation and a new redistribution of spheres of influence.

Zelensky is aware that Russia, through various lucrative oligarchic business schemes, already holds de facto control over coal production in the Donbass, meaning that after Nord Stream 2 is completed, energy-poor Ukraine could completely lose its role as a regional gas hub. Ukraine is already facing a decrease in the volume of gas transit, even though Gazprom reportedly increased its gas export to Europe.

Still, close as it is, the Nord Stream 2 pipeline isn’t yet complete. The prospect of stopping the realisation of the project might be low, but that could be the fallout from a full-scale confrontation between Ukraine and Russia over the Donbass or the death of Kremlin critic Alexey Navalny, who has been imprisoned since January. And from the other end, the Kremlin sees the EU as an unreliable partner, meaning Nord Stream 2 could very well be the last joint project between Europe and Russia, at least in this phase of a “new Cold War”.

That, however, does not mean that the Kremlin and the West will break all economic ties. In 2018, despite anti-Russian sanctions, around 40% of natural gas imports to the EU were sourced from Russia, making Moscow the largest supplier of natural gas to the bloc. Such ties are not quickly unravelled.

Even though Germany is a US ally and still hosts some 38,000 American troops, its has chosen stronger energy ties with Moscow, even at the risk of a serious deterioration in relations with Washington. The Kremlin is assumed to be the main winner once the Nord Stream 2 pipeline is built. However, it may be the Biden-Putin summit reveals the concessions Moscow made after Biden gave the project the green light.

Ankara and Moscow are in an unusual power play where the Kremlin turns a blind eye to actions that aid its adversaries.
Vivienne Chow 20 Aug 2019 10:00

Public backing for the demonstrations is bolstered by their propaganda-puncturing uses of social media.
Stephen Blank 5 Nov 2019 12:00