Pakistan staked its fortunes on brokering a US-Taliban peace deal in Afghanistan. Then Donald Trump scuttled it. 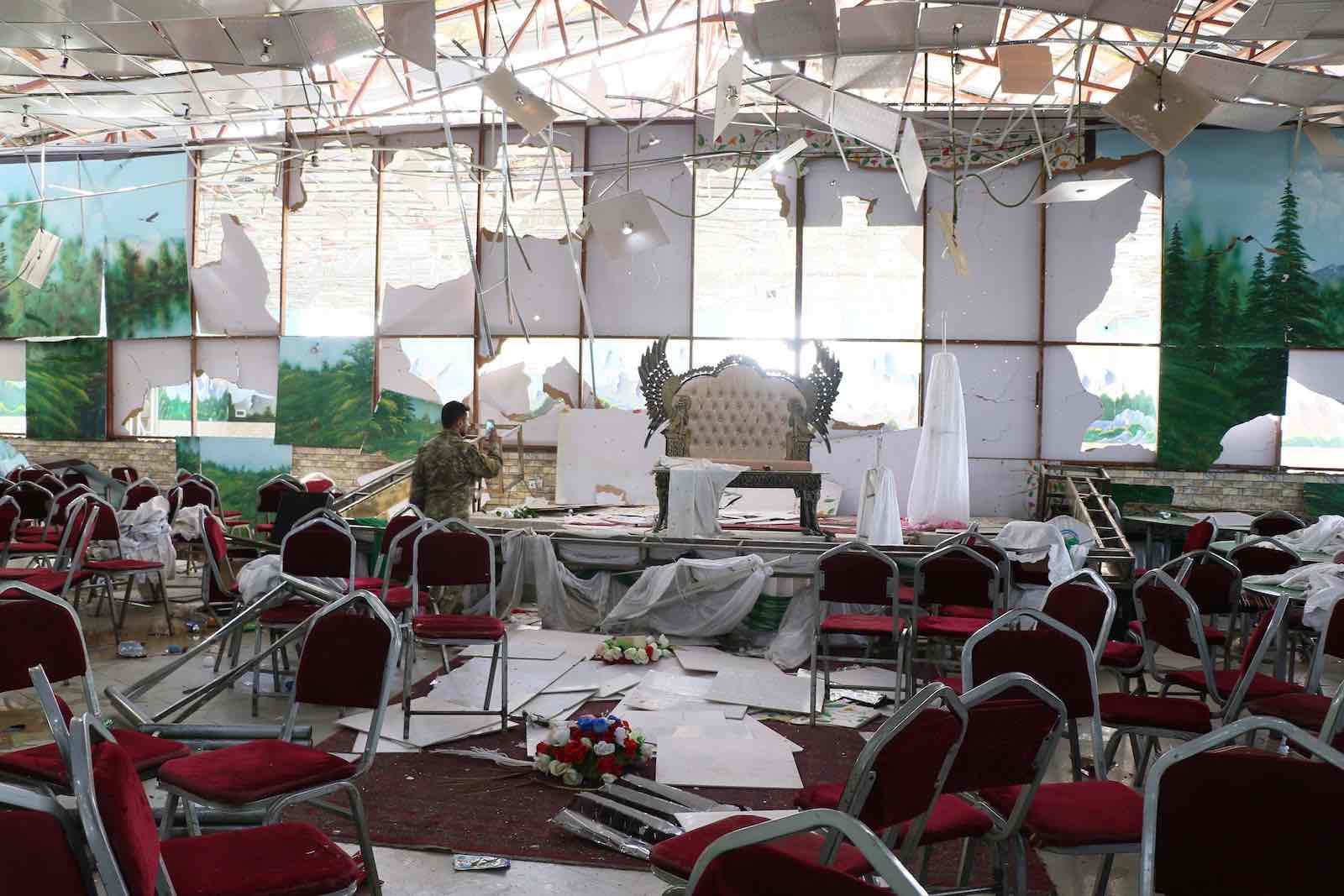 Staying true to his reputation for unpredictability, US President Donald Trump suddenly called off the Afghanistan peace negotiations with the Taliban last Saturday – a major policy decision announced, predictably, in a tweet. Trump cited continued Taliban attacks on US personnel as the reason for canceling negotiations. Any analysts expecting a quick U-turn were disappointed on Monday when Trump again pronounced the negotiations dead. He also declared the scaling up of attacks on Taliban targets in Afghanistan, and Secretary of State Mike Pompeo boasted, “We’ve killed over a thousand Taliban in just the last ten days.”

The current round of Afghan peace talks, led by former ambassador Zalmay Khalilzad, had aimed to bring an end to the longest war in US history. European allies were among those eagerly awaiting a positive outcome, but this sudden collapse has arguably created more problems for Pakistan than any other stakeholder.

With the negotiations abruptly called off and the Taliban not coming to power in Kabul anytime soon, Islamabad’s geopolitical calculus crumbled.

Relations between Pakistan and the US declined from 2011 onwards, as Pakistan gradually lost US strategic and economic support. Islamabad turned to China by joining the Belt and Road Initiative (BRI) in 2015, but by the beginning of 2019, Pakistan was nearing an economic meltdown and facing a rebuke in the UN Security Council for its support of terrorism in Indian-held Kashmir. Thus, Pakistan initiated back-channel contacts with the US offering to help strike a deal with the Taliban to end the war in Afghanistan. The Oval Office meeting in July between Trump and Prime Minister Imran Khan was considered a diplomatic win for Pakistan.

By assisting the US in the Afghan peace process, Pakistan expected three major outcomes. First, it saw an opportunity to restore ties and again become a close ally of the US, as it had been in the immediate aftermath of the 11 September, 2001 attacks. Second, by brokering the rise of the Taliban to legitimate power, Pakistan could regain its influence in Kabul, which it lost in December 2001 when the Taliban fell. Lastly, with a Taliban government in power, Pakistan could easily root out Baloch insurgents and Pakistani Taliban, who use Afghan soil to mount attacks in Pakistan.

With the negotiations abruptly called off and the Taliban not coming to power in Kabul anytime soon, Islamabad’s geopolitical calculus crumbled.

This is the second serious blow to Pakistan’s strategic interests in just over a month. On 5 August, India re-annexed Kashmir by abrogating Articles 370 and 35A of its constitution. The Kashmir Valley has been in state of lockdown by the Indian government ever since. The move was a major embarrassment for the Pakistani government, as they couldn’t prevent it beforehand and they couldn’t block it afterwards. The Modi government sent Pakistan’s diplomats into a frenzy of activity, running around the world’s capitals decrying Indian aggression. Trump’s jettisoning of Afghan peace talks makes Kashmir a secondary issue for Pakistan, as it will focus its energies on Afghanistan.

The status quo in Afghanistan will now continue for the next few years, as US and NATO forces come down hard on the Taliban, which will inevitably result in more civilian casualties. At the same time, the Taliban will intensify its attacks on Afghan cities and any sign of the Afghan government. The notion that the Taliban would scale down its attacks without reaching an agreement, as the US apparently expects, will be totally out of question.

From the standpoint of Pakistan, the US will keep on blaming it for supporting the Taliban and exerting pressure on Pakistan in various ways. Pressuring Pakistan through the Financial Action Task Force is one option, where Pakistan has to make a case for why it should not be blacklisted for money laundering and terror financing.

Furthermore, the status quo means that Baluchi insurgents and Pakistani Taliban will continue to have safe havens in Afghanistan, and they will continue to mount attacks inside Pakistani territory. As a consequence, Pakistan will likely face another cycle of terrorism, bringing more loss of life and a return to the insecurity that had only recently begun to improve.

At the same time, Pakistan no longer has the support of China that it did from 2015 to 2018, when Pakistan was eagerly making progress on the BRI. After it quietly began negotiations with the US on Afghanistan, it started distancing itself from BRI projects. Now that the gamble to negotiate peace in Afghanistan as fallen through, Pakistan is looking at the loss of support from the US as well as China – a terrifying prospect in the context of an aggressive government in India hell-bent on keeping Pakistan under pressure.

In these circumstances, Pakistan’s leaders can only hope that Trump changes his mind again. There are still influential people in Washington who want to end the Afghanistan fiasco, and they might try to convince Trump to reconsider. It’s a tragic irony that Afghanistan was always an effective bargaining chip for Islamabad, but suddenly it’s a huge liability.

Show Comments
Previous Article
Why did the NZ Opposition Leader jump the shark on China?
Next Article
The wisdom of Solomons: Taiwan and China’s Pacific power play