China’s tit-for-tat diplomacy with Canada has a recent precedent, yet Donald Trump is hardly helping.

On 1 December, as President Donald J. Trump and President Xi Jinping were meeting in Buenos Aires to discuss a mounting trade dispute between the United States and China, Sabrina Meng Wanzhou, deputy chairwoman and chief financial officer of Huawei Technologies Co. Ltd. of Shenzen, was on her way from Hong Kong to Mexico City. As she was changing planes at Vancouver International Airport, Meng was arrested by Canadian authorities on a warrant issued by a US court alleging that Huawei had used a shell company in Hong Kong to violate US sanctions against Iran. 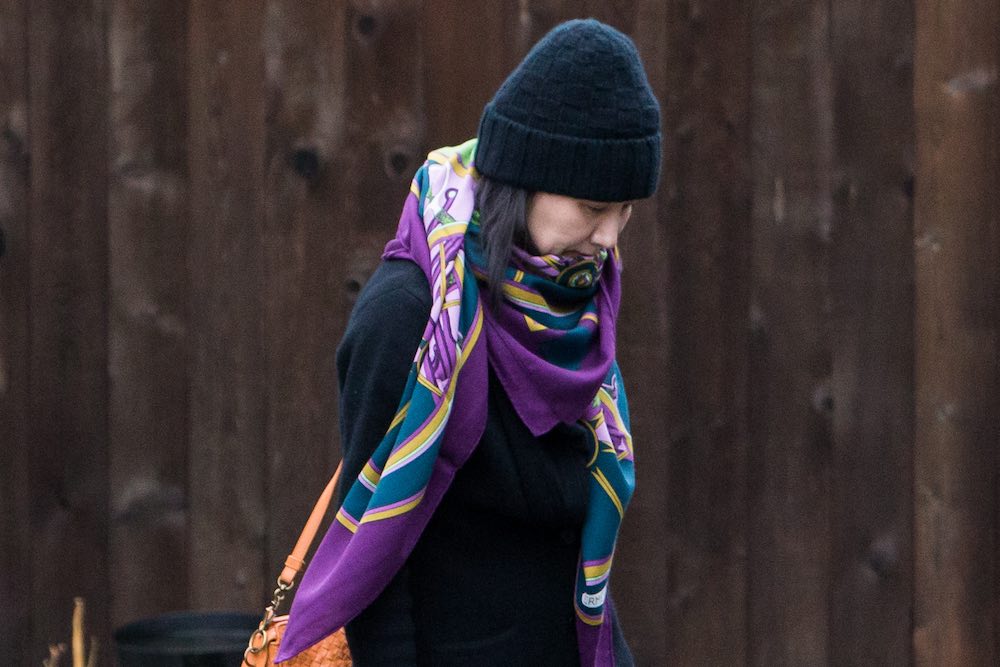 The reaction from the government in Beijing was immediate. The first salvos were rhetorical, a display of what Elliott Zaagman has aptly called “tantrum diplomacy”.

The Canadian ambassador in Beijing was hauled in for an official dressing down by Le Yucheng, vice foreign minister, who called the arrest “vile in nature,” and who threatened Canada with “grave consequences” should Meng be extradited to the US. The Chinese consul general in Vancouver, Tong Xiaoling, took the opportunity to deliver a lengthy and sharp-tongued “tirade” at a municipal event, with her office’s website also threatening “severe consequences.” Chinese media happily echoed the threats, with the People’s Daily Online, for example, claiming that Canada would pay a “heavy price” for being “America’s trusty sidekick.”

However, as Meng’s bail hearing got underway in Vancouver, China moved beyond the rhetorical: on 10 December, Chinese authorities arrested a Canadian, Michael Kovrig.

A career diplomat who had served as first secretary at the embassy in Beijing from 2014 to 2016, and then in the Canadian consulate in Hong Kong, Kovrig took a leave of absence from Global Affairs Canada, Canada’s foreign ministry, in 2017, and began working for the International Crisis Group, a non-governmental organisation. He was based in Hong Kong but frequently travelled to the mainland.

The Chinese media was quick to discount any link between Meng and Kovrig. As the Global Times argued:

The two cases are different: Meng is a businesswoman detained in Canada, where she violated no laws; however, Kovrig is arrested in China because of what he did here, if he is really detained.

However, as Guy Saint-Jacques, Canada’s ambassador to Beijing from 2012 to 2016, put it crisply: in China, there are no coincidences. He, like most other informed commentators, sees the two arrests as tightly linked.

Saint-Jacques clearly knows whereof he speaks. It was during his ambassadorship that Canada had experienced a similar hostage game. In June 2014, Canadian authorities in Vancouver arrested Su Bin, a Chinese citizen who had permanent residence status in Canada, and who ran an aviation technology business based in China with a Vancouver office. The arrest was based on a US warrant alleging that Su Bin directed hackers from the People’s Liberation Army Air Force to steal secrets from Boeing and Lockheed Martin to sell to Chinese aviation firms.

Trump’s casual willingness to treat Meng as though she were a hostage whose release could be traded for financial advantage deeply undercut the repeated assertions by the Canadian foreign minister Chrystia Freeland that Canada was a “rule of law country.”

Five weeks after Su Bin was denied bail in Canada pending extradition to the US, Chinese authorities arrested a Canadian couple, Kevin and Julia Garratt. The Garratts had gone to China in 1984 to teach English but had settled there, eventually moving to Dandong, a city that borders North Korea. There they ran a coffee shop and engaged in Christian aid work. The Chinese authorities alleged that the coffee shop that the Garratts owned was a front and that they had assisted Canadian espionage agencies in gathering military intelligence in China.

Garratt’s expulsion appears to have been deeply linked to Su Bin. After two years of detention in Canada, Su waived his right to an extradition hearing, and in July 2016 surrendered to American authorities. He was put on trial in Los Angeles, and in a plea agreement, he admitted that he had tried to help PLA hackers steal military secrets from American firms. He was sentenced to 46 months in prison and ordered to pay a US $10,000 fine. But once Su had admitted his guilt, the Chinese government had no further need to keep Garratt as a hostage.

The parallels between the Su-Garratt arrests and the Meng-Kovrig arrests are clear: in both cases, the Chinese government was willing to play the hostage card to remind the Canadian government that Beijing simply does not accept Ottawa’s assertion that the rule of law should govern such matters.

And the Chinese view has received an unexpected boost from none other than the US President. On the day that Meng was released on bail, Donald Trump claimed in an interview that he would be more than willing to intervene in the Meng case if it would help secure a better trade deal between the US and China.

Given Trump’s own tenuous attachment to the norms of the rule of law, his off-the-cuff comments are hardly surprising. However, his casual willingness to treat Meng as though she were a hostage whose release could be traded for financial advantage deeply undercut the repeated assertions by the Canadian foreign minister Chrystia Freeland that Canada was a “rule of law country,” and that the arrest of Meng “was not in any way a political decision.”

China’s willingness to use hostages to weaken the norms of extradition is well known; however, it would appear that the Chinese view that arrests on espionage charges are just cards that can be played for national advantage has been embraced by the president of the United States. With the leaders of both great powers of a like mind, we should expect that the hostage card is likely to be played more often in the future.