The US is in trade rows with all of its major trading partners at once. 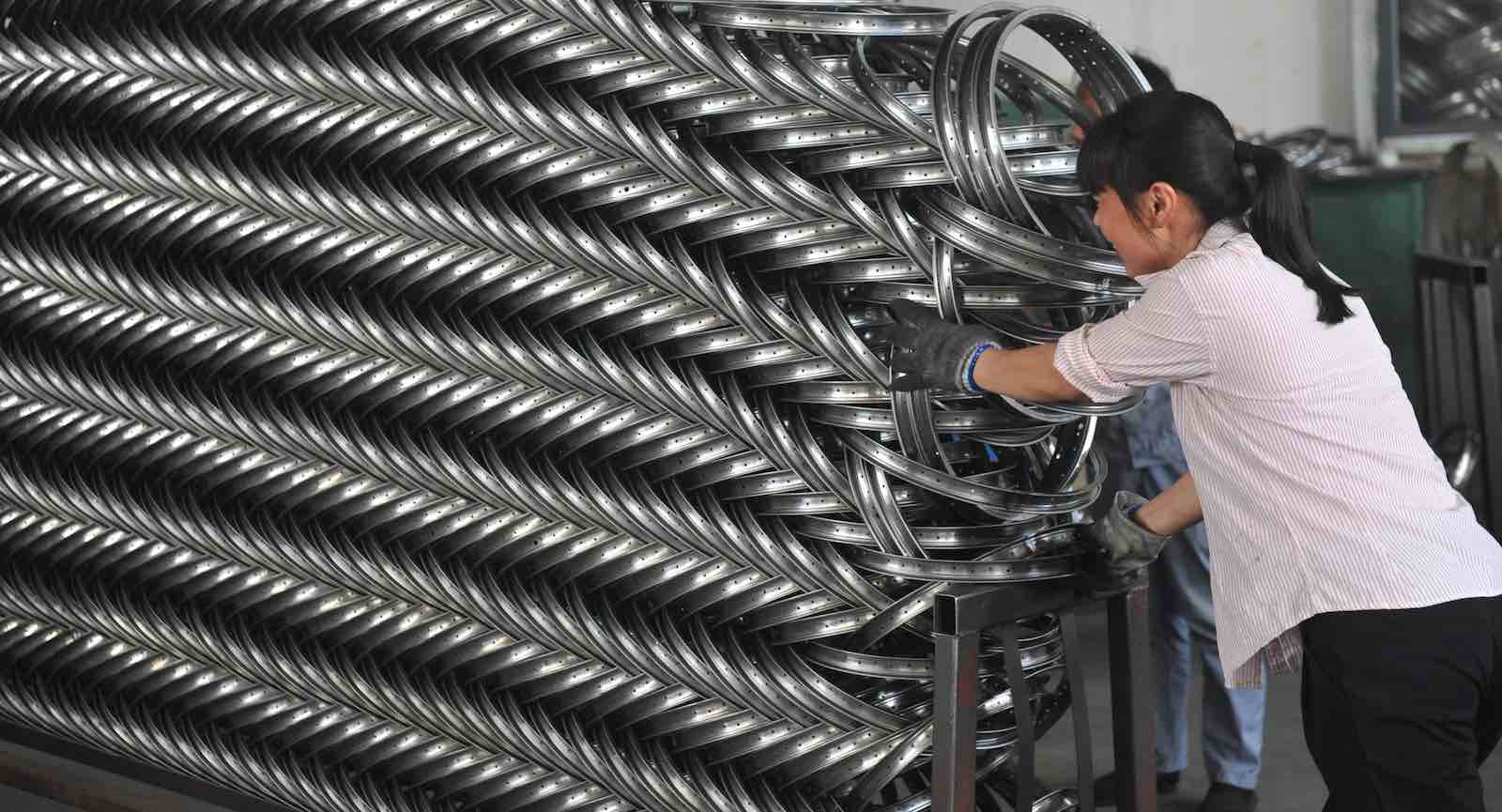 Once entertaining, the Trump administration is becoming unfunny. In less than a week the trade dispute between China and the US has escalated to cover what will quite likely be the entirety of US goods exports to China, and the greater part, if not the whole, of Chinese goods exports to the US.

The US imports approximately $500 billion of goods from China per year. China imports $130 billion of goods from the US, so it is already running out of imports to penalise, and is looking for other ways to respond. For Australia, which sends a third of its exports to China, this is no longer even faintly amusing.

We could more clearly see the endgame here if US motives were less obscure.

The first round of the new US tariffs on China, and the first round of China’s countermeasures, will not go into effect until 6 July. The US and China will probably resume negotiations between now and then, perhaps postponing the actual operation of the trade penalties, or limiting their escalation. But it is not at all obvious what a negotiated solution would look like.

Nor is it obvious that the Trump administration is seeking something China can actually deliver. China is no doubt prepared to import more from the US, and perhaps a lot more. It has already offered to do so, without stopping or even slowing the tariff penalties.

The White House says it wants an end to the “forced transfer” of US commercial technologies to China as the price of participating in the China market. That, surely, is to some extent negotiable. So there is likely also room for China to offer up more liberal access to its financial services market, and some parts of its communications and energy industries.

But what is not negotiable for China is relinquishing the ambition of becoming a global leader in advanced technology industries. That is central to its economic progress as Chinese wages rise, the workforce begins to contract, and its labour-intensive manufacturing moves to other countries.

Nor is China likely to publicly accept US instruction on how rapidly and to what extent it introduces more private business competition into areas now controlled by state-owned industries; although there, too, American pressure will be welcomed by many Chinese policymakers.

We could more clearly see the endgame here if US motives were less obscure. If it was the bilateral deficit alone, the dispute would not have come this far. It is possible for China to reduce its bilateral surplus with the US by purchasing more from it and less from other countries.

But the economic arithmetic tells us it is not possible to reduce the US trade deficit with the rest of the world unless the US saves more or invests less. By sharply increasing US fiscal deficits, the Trump administration has reduced saving. A bigger trade deficit will result.

The Trump administration might have found it easier to focus on China if it had not also initiated ongoing trade disputes with Europe, Japan, Canada, and Mexico, all of which are hotly contested and far from being resolved. The US is in trade rows with all of its major trading partners, all at the same time.

The cost of these escalating disputes to the world economy has so far been contained. In a very useful research piece published on Tuesday, CPB Netherlands Bureau for Economic Policy Analysis economists find that, if carried through, the macroeconomic impact of higher US steel and aluminium tariffs, and the equivalent response by Europe, on global growth will be very insignificant.

The trade contest between the US and China is much more consequential because the range of goods covered is much wider, and the tariffs impositions are generally higher. Even so, the modelled losses are not large.

Adding the further $50 billion of tariffs on goods that the US and China have now announced against one another to the reciprocal steel and aluminium tariffs mainly between the US and other advanced economies would see 2030 GDP in the US down by only 0.3% and in China down by only 1.3% from the levels it would otherwise attain.

If the trade conflict continues beyond these announced measures and countermeasures, the impact begins to be very serious indeed. These are all minimum numbers. They do not and cannot take into account the impact of uncertainty on business investment, the cost of disrupting and then replacing supply chains, and the probability of trade conflict engendering political responses that shake the foundations on which global trade and investment are built.

Some of that menace is now evident in volatile financial markets and the sharp declines in affected stocks, such as Boeing and Caterpillar. Much more will be evident between now and 6 July.