When will PNG establish a National Human Rights Commission?

Papua New Guinea has launched a commission to fight corruption. Now it needs to do the same to protect human rights. 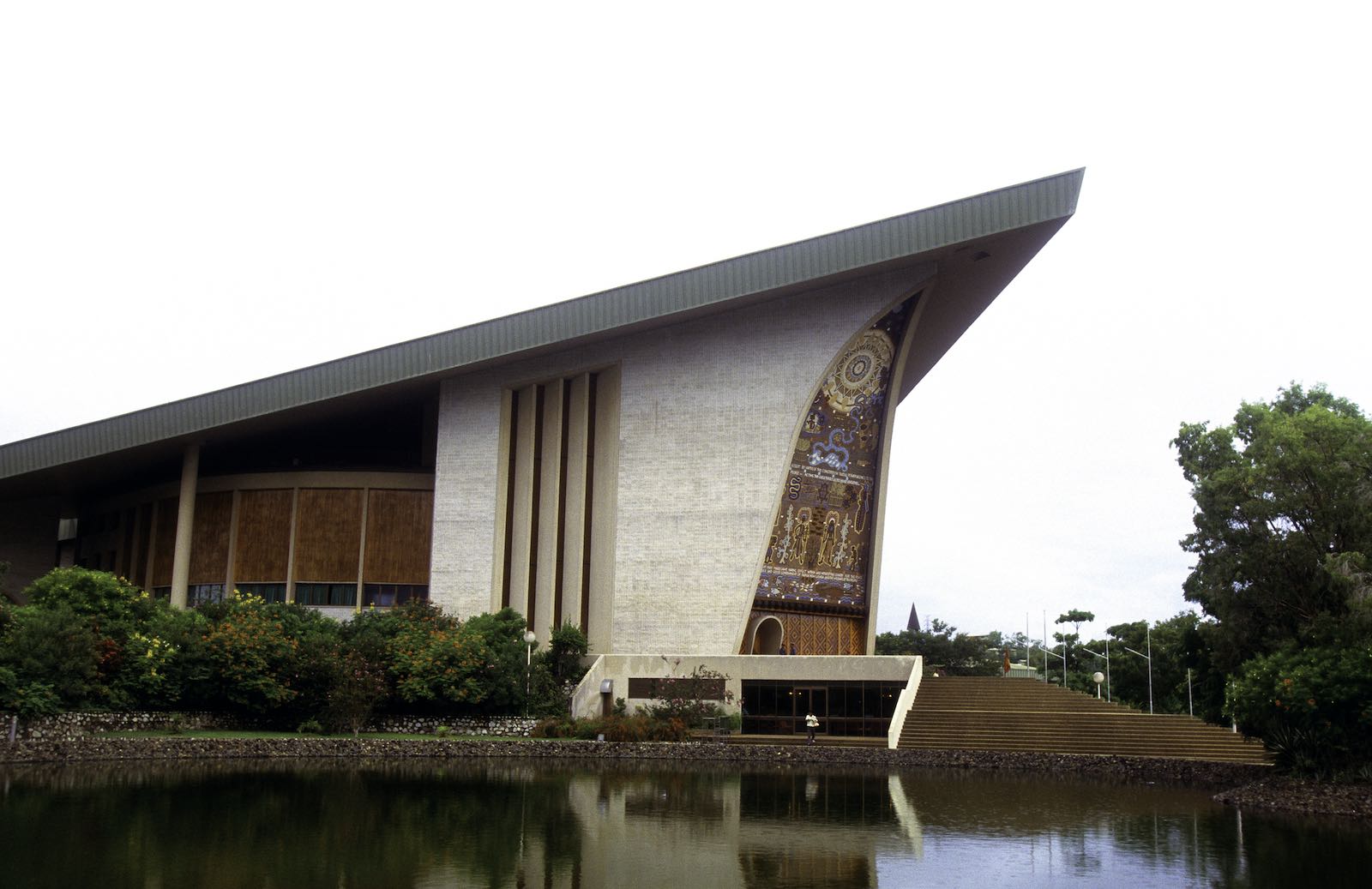 Corruption is one of the biggest challenges in Papua New Guinea, according to Transparency International PNG. In 2020, the government successfully established the Independent Commission Against Corruption to protect government systems and provide whistleblowers a mechanism for reporting complaints. Although the ICAC could not fully operate this year, and it will take “some more time” before the Commission can take on any cases, it is a positive step forward.

But what about other human rights issues? In the 45 years since independence, the country has gone through human rights challenges beyond measure. Aside from corruption, this includes economic mismanagement, gender-based violence, police brutality, sorcery accusations and related violence, environmental degradation from the extractive industries, inequality and more.

How can PNG address such challenges? Given the reports of international organisations such as Human Rights Watch, Amnesty International and the United Nations, PNG urgently needs to establish an institution that can address the problems.

PNG first proposed the setting up of “National Human Rights Commission” at the Vienna World Conference on Human Rights in 1993. The idea was twice formally endorsed by the National Executive Council (PNG’s cabinet), in 1997 and 2007, and legislation was drafted in 2008. In 2011, PNG recommended in its first cycle of Universal Periodic Review reporting to the UN Human Rights Council that a NHRC would be established, but there has been no clear indication since from the government as to when this would actually happen.

The founders of PNG based the constitution on five National Goals and Directive Principles, which defined the very basis of human rights, policy and lawmaking in PNG.

The late Sir Michael Somare was an advocate for human rights. In 1965, he was among 13 young students at the Administrative College in Port Moresby who advocated for self-government and equal salaries for black and white public servants. According to Don Woolford, author of Papua New Guinea: Initiation and Independence, the students were famous as the “Committee of Thirteen”, or otherwise known as the “thirteen angry young men”, who fought for what they thought was right.

Human rights is not a new concept in the political history of PNG, and existed prior to independence, according to Transparency International PNG director Richard Kassman. When those 13 angry young men at the Administrative College in 1965 later became the founders of PNG, they based the constitution on five National Goals and Directive Principles, which defined the very basis of human rights, policy and lawmaking in PNG.

In essence, these five NGDPs have also defined the principles of democracy, good governance and the rule of law. Human rights lawyer Carolyn Graydon has described PNG’s constitution as “one of the best in the world when it comes to enforcing human rights”.

The Bougainville crisis of 1988–89 was one of the biggest human rights crises in the post-independence history of PNG, and perhaps the entire Pacific. The impact of the civil war placed PNG in a more difficult situation socially, politically and economically.

Yet despite the prevalence of human rights issues and abuses for the last 45 years, PNG has ratified six international human rights treaties since 2008 to ensure protection and promotion of human rights, along with the 1948 Universal Declaration of Human Rights.

Although not an official member of the UN Human Rights Council, PNG was even able to sponsor a resolution in 2009 on Human Rights and Climate Change. This indicates that PNG is still serious about addressing human rights issues domestically and globally.

Although it is a stable-fragile state experiencing political instability, with an economy dependent on the extractive industries and with limited resources and capacity to meet international standards, PNG’s democracy itself has survived for decades. The country can still do much better in the areas of promoting and protecting human rights and in other development areas as well.

Now is the time for PNG to seriously reconsider its position on establishing a national human rights commission. The creation of Independent Commission Against Corruption took more than two decades since the idea was first introduced in 1998. But in the end, it received a parliamentary vote of 96-0 – an extraordinary historical accomplishment.

In his speech at the Lowy Institute in July 2019, two months after he took office, PNG Prime Minister James Marape stated:

The old book of PNG belongs to the past 44 years and is littered with chapters of few success and more failures and that is history and their story. And we anticipate to anchor our new book for the next 44 years from lessons learnt in the first book.

The Independent Commission Against Corruption has already become one of the chapters in the new book. Now the NHRC should become another chapter for the next 44 years.