A climate changed – Best of The Interpreter 2021

An economic shift ahead of crucial negotiations, yet still the world struggled with the consequences of global warming. 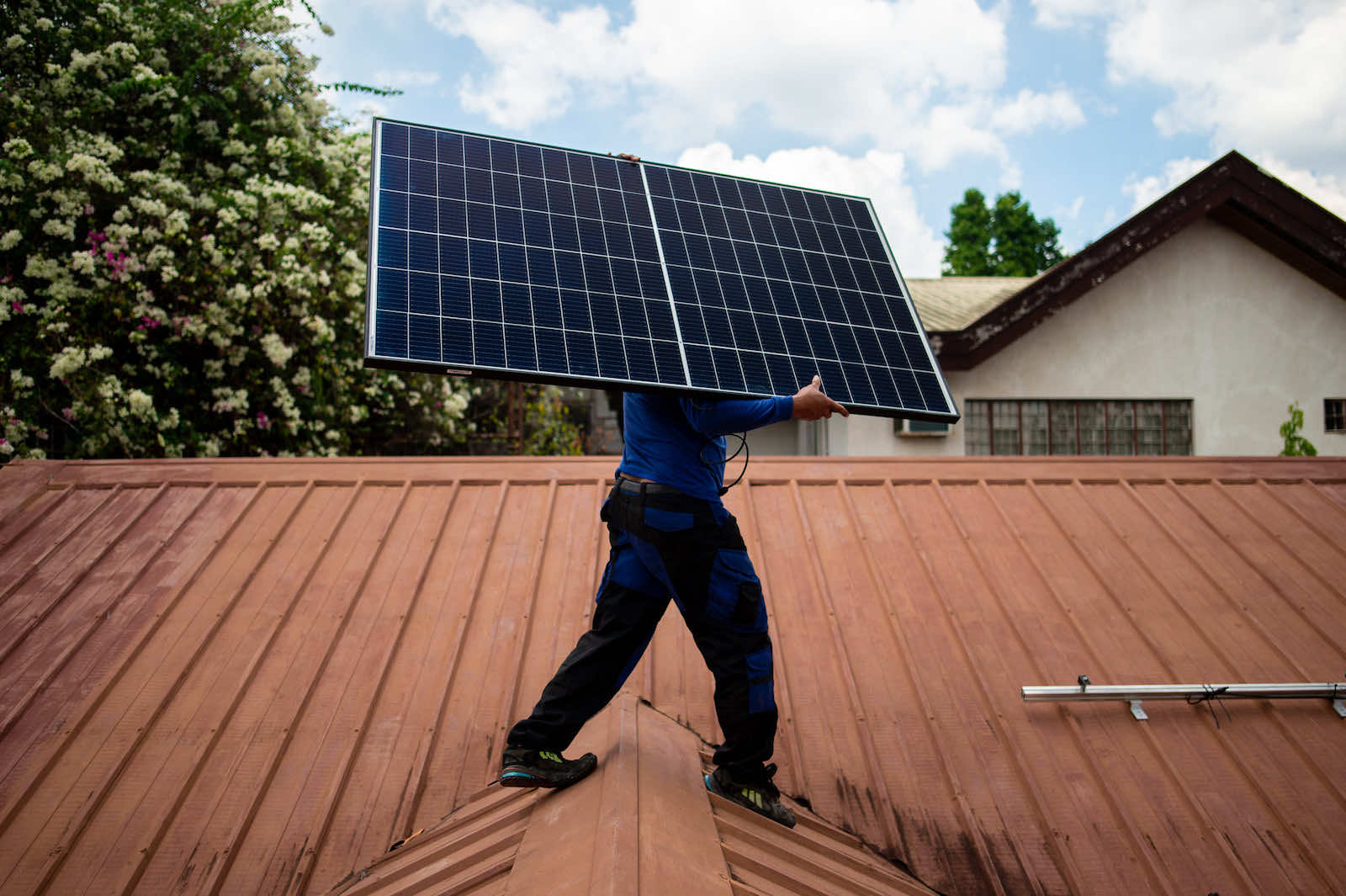 With Australia spared the urgency of a major bushfire disaster over the summer, Roland Rajah foresaw a rapid and positive shift for the country in the economics of climate change.

Australia’s natural cost advantage in renewable energy means we would be well-placed in a decarbonised world to become a leading exporter of electricity (via undersea cables), as well as many currently emissions-intensive industrial products where decarbonisation of the production process is possible, such as hydrogen, steel, aluminium and ammonia.

The momentum for change also had a business driver, as Christian Bennett found when reviewing a new book by Microsoft founder Bill Gates (a book, incidentally, said to have influenced Prime Minister Scott Morrison).

Gates launches his book with the stark challenge: to reduce the 51 billion tonnes of greenhouse gases added to the atmosphere annually down to zero if we are to avoid significant economic and human costs. Leaving aside the at-times folksy narrative, he provides thought-provoking data points and analogies – including the striking notion that the anticipated growth in the global building stock over the next four decades is equivalent to building a New York City every month of those 40 years.

The fires might not have raged, but the floods soon came, which Edmond Roy warned would be seen internationally as a harbinger for dangers ahead.

We’ve been through all of this before. Australia is a land of extremes. We all know that. And we also know the national storylines of a people who are resilient and stoic and tough. But that reputation is at risk of being overwhelmed without the leadership to act.

Fidelis Leite Magalhães reflected on Timor Leste’s struggles with the cost of rising waters, too.

Water began to flood into our house, and 15 minutes later we had to escape by swimming. The water reached almost two metres. Throughout, I had to keep our five-month-old son above water.

And Hannah Léser reported on the latest Lowy Institute Poll results showing that Australians had finally matched a desire to act on climate change with a willingness to pay.

While the Covid-19 pandemic seemed to overwhelm national concerns around climate change in 2020, these concerns are now ascending. Six in ten Australians say Australia “should begin taking steps now, even if this involves significant costs”. This figure has nearly doubled in less than a decade.

Shifting public attitudes made sense even if Australia’s politicians hadn’t caught up, according to Frank Jotzo, given the clear evidence that the coal industry has had its day.

Australia’s coal use peaked in 2008 and is now about one quarter lower, as wind and solar power displace coal plants, though other energy emissions have risen. In the United States, coal use fell by 43 per cent from 2009 to 2019, in Germany by 23 per cent, and the same rate in Europe overall. China’s coal use peaked in 2013, Japan’s in 2017, South Korea’s in 2018. Growth in coal use in India has slowed to a crawl.

In the Pacific, where climate change is regularly cited as an existential threat, Anna Napua saw the chance to a renewed emphasis on indigenous knowledge for the protection of the vast oceans.

From the wisdom of ancient Polynesian and Micronesian navigators who traversed thousands of miles of ocean using stars, wind and currents to chart their course, to the well-worn, ancient inter-island trade routes of Melanesia, the knowledge of our Pacific Ocean has been passed through generations and is as relevant today as it was thousands of years ago.

Air quality was another concern, particularly in the lead-up to the COP26 negotiations in Glasgow. Philippa Nicole Barr:

However, while death rates caused by outdoor air pollution have reduced in about half the countries worldwide, they have also increased in around half mostly low or middle income countries, causing more than 2 million deaths annually in Southeast Asia.

Brendan Sargeant argued for environmental threats to be better incorporated into the rubric of national security.

Concerning the Pacific islands, this means that Australian strategic and defence policy will increasingly lack credibility because it is only a partial response to the strategic challenges they face. As a result, Australia’s role as a security provider will be increasingly diminished.

While Peter Layton urged restructuring of the Australian Defence Force to respond to extreme weather at home and in the region.

The fundamental problem is that today’s ADF is structured and postured for warfighting, not humanitarian assistance and disaster relief.

Did the global climate negotiations at Glasgow amount to more hot air? Not quite, said Stephen Minas.

Not a miracle, certainly. But hard and messy negotiations secured a commitment to bring the temperature down.