European neutrality is dying out 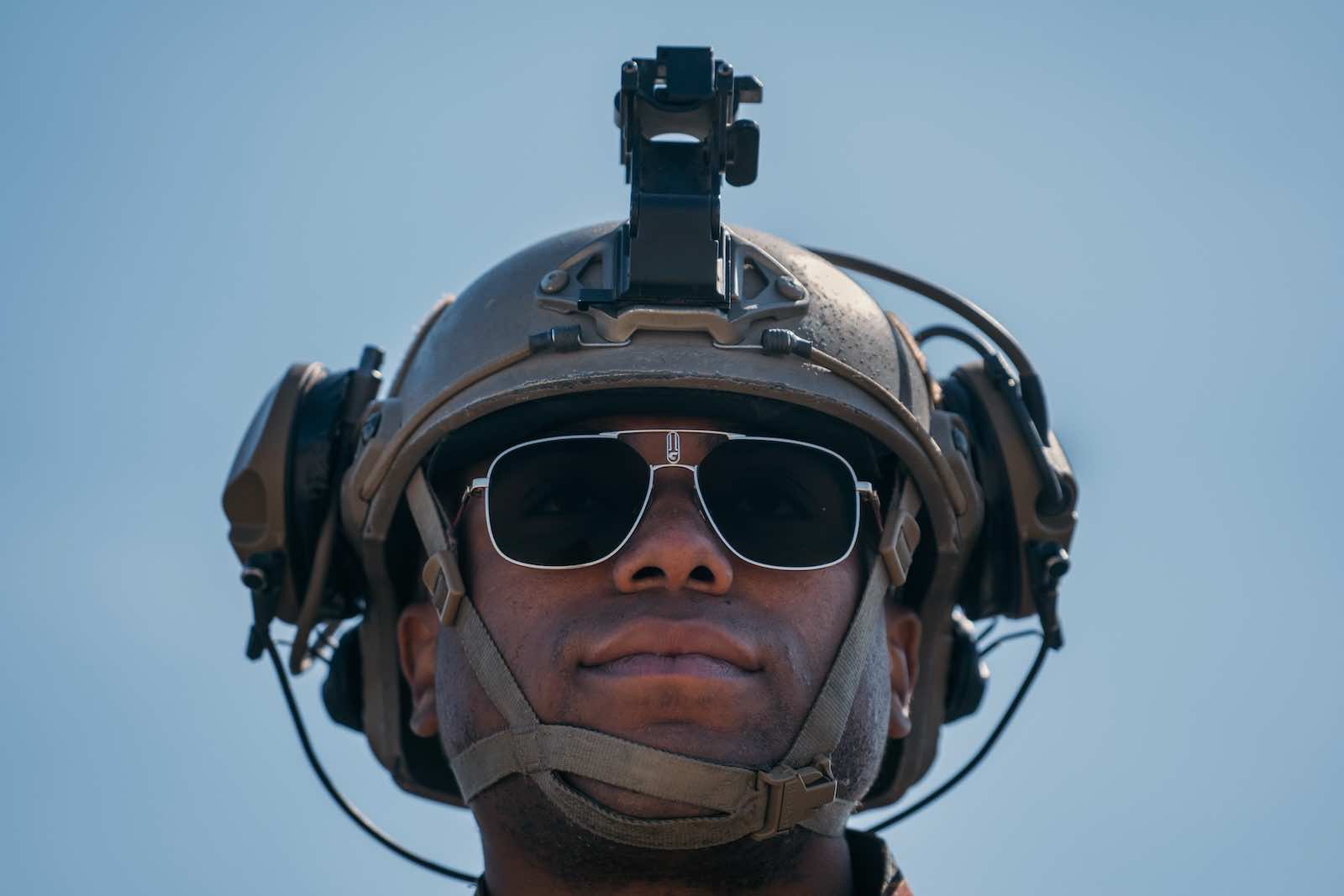 The security policy side of the European Union can come in as a substitute (Andrei Pungovschi/Bloomberg via Getty Images)
Published 3 May 2022 14:30   0 Comments

Vladimir Putin’s war of aggression against Ukraine has had the opposite effect of his desire to divide Europe. Former neutrals – Finland, Sweden, Austria and Switzerland – are evaluating their traditional non-alignment policy. Ireland might change, too, shifting from its longstanding “Neither King nor Kaiser” attitude that stretches back to the foundation of the Republic. And not only Ukraine, but Moldova as well as a clear popular majority in Belarus, want to join the European Union to institutionalise security cooperation.

Finland and Sweden’s talk of joining NATO in particular has swept away years of tradition and the conviction of best contributing to European peace by not openly aligning themselves with the Western alliance. Both countries would bring considerable firepower to the defence of northern Europe against any Russian incursion – Finland with its legendary infantry, who repeatedly beat back the Red Army in the past, Sweden with its considerable navy in the Baltic Sea.

Together with founding NATO members Norway and Denmark, and the relatively newly-minted partners Lithuania, Latvia and Estonia, these countries would consequently form a sturdy and reliable northern European pillar. This would also render less threatening the Russian enclave Kaliningrad on the shores of the Baltic Sea between Poland and Lithuania. No wonder then, that the three Baltic states vigorously advocate the swift adhesion of their two Nordic neighbours.

To call both Austria and Switzerland neutral has been, at least since the end of the Cold War, something of a misnomer. Both are solid Western democracies much like their neighbours and have in security policy relied on NATO protection as well as their own armed forces. The latter are stronger in the Swiss case compared with Austria, who did away with belligerence, much like Germany, after the disastrous experience of the world wars. Yet the Ukraine example has driven home a realisation, even in these two somewhat complacent Alpine republics, that they would be lost on their own and that more is expected from them to contribute to European security.

Austria, of course, is an EU member state and expected to participate fully in future security policy arrangements. Yet at first sight the (almost) full adoption of EU sanctions against Russia by traditionally neutral Switzerland has surprised. But not when considering that the opposite would have meant favouring Putin by creating a safe haven for Russian assets – and also because a clear majority of the Swiss wanted to condemn Putin’s aggression. The real test for Swiss compliance will come should all fossil fuel flows from Russia into Europe be sanctioned given the bulk of respective traders are domiciled in Switzerland.

One of the side effects of Putin’s gradually more visible defeat in the Ukraine might well be regime change in Minsk.

But for Russia’s immediate neighbours Ukraine, Moldova and Belarus, there is no prospect of NATO membership in the foreseeable future, even if Putin does not survive his Ukrainian folly. US President Joe Biden will preserve a few remaining redlines beyond which a global confrontation with Russia looms. However, as with Ukraine now, Moldova and a future Belarus without Alexander Lukashenko could join part of the “enhanced opportunities” Partnership Interoperability Initiative of NATO, short of the crucial Article 5 protection stipulating that an attack on one member is an attack on all.

And it is here that the security policy side of the European Union comes in as a substitute. Ukraine and Moldova have already requested EU membership, which its regular June summit will likely accept by placing both countries in an official candidate category.

In Belarus, a clear popular majority will want to do likewise, as manifested on occasion of the last presidential election only to be temporarily put down by Putin’s lackey Lukashenko with active help from the Kremlin. One of the side effects of Putin’s gradually more visible defeat in the Ukraine might well be regime change in Minsk as Russian armed might loses its deterrence capacity in its immediate neighbourhood.