For all the obstacles in the relationship, ties between Jakarta and Beijing look set to only continue to grow. 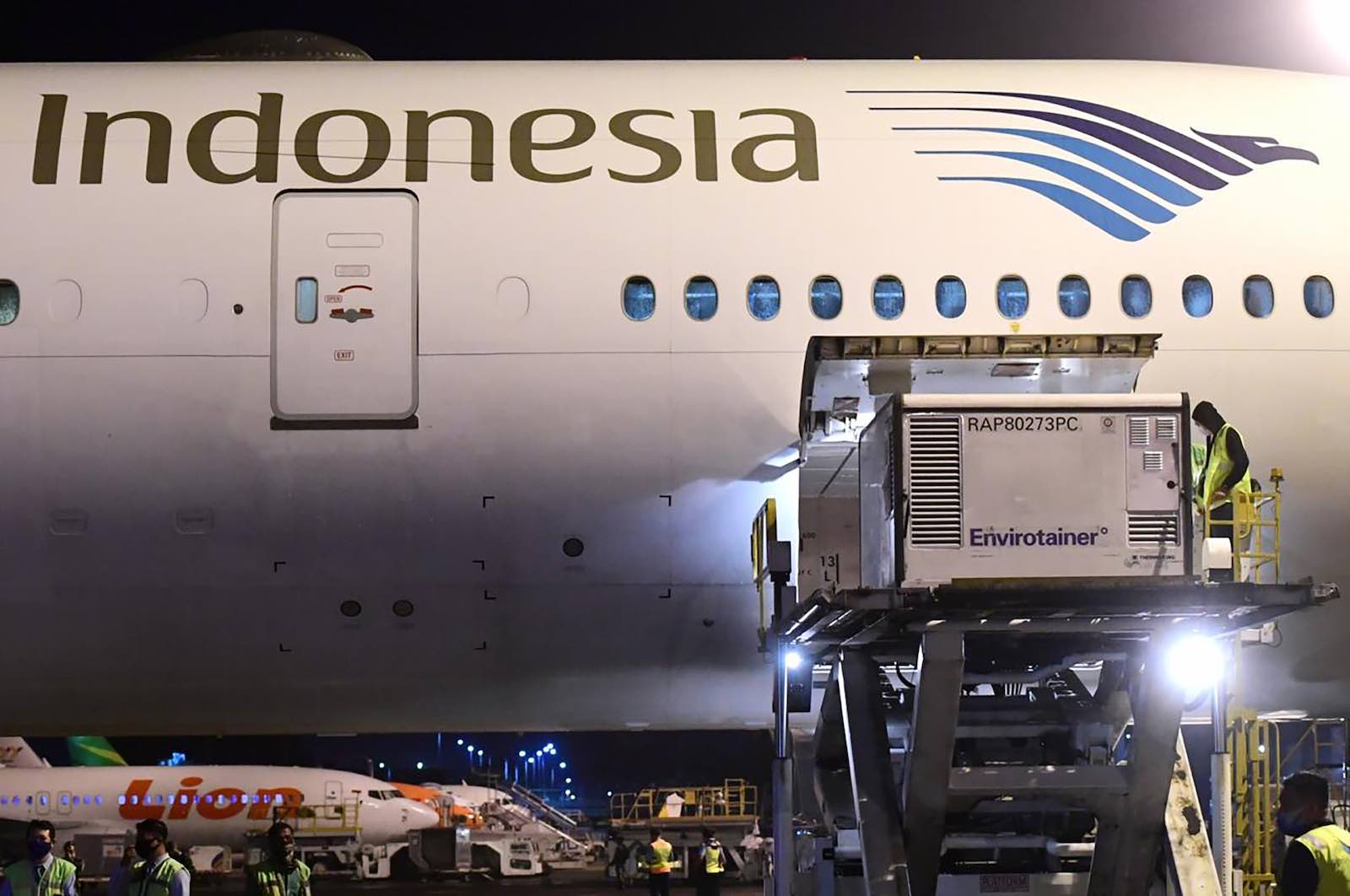 Unloading the Covid-19 vaccine made by Sinovac upon its arrival from Beijing at the Jakarta International Airport, 6 December (Indonesian Presidential Palace/AFP via Getty Images)
Published 10 Dec 2020 14:00   0 Comments

For all the quandaries thrown up by 2020, this has been an important year for Indonesia-China relations. The ties between Jakarta and Beijing have increased and expanded, not only in political and economic fields, where China is now Indonesia’s most crucial trading partner and investor, but also in defence and cultural realms. This is despite the challenges of the Covid-19 pandemic, the continued confrontation between the two countries in the South China Sea and the increased anti-China sentiment in Indonesia.

Ties between China and Indonesia look set to only continue to grow.

That’s not to pretend obstacles won’t present. In the political sphere the South China Sea remains a major challenge. In the midst of the coronavirus pandemic China dispatched fishing fleets with the support of armed Chinese Coast Guard deep inside Indonesia’s territory. Jakarta has shifted away from its previous soft protest against China’s incursions to take more aggressive steps in response.

In a show of force, the Indonesian Navy carried out a four-day exercise in July near Natuna Islands, the Indonesian territory close to Beijing’s claimed “nine-dash line” encircling the contested waters. A month before, Indonesia, via a strongly worded diplomatic note to the United Nations, also rejected Beijing’s claim to maritime rights. Regardless, China won’t cease its claims, and Indonesia will continue to oppose Beijing’s militarisation of the South China Sea as encroachment of Jakarta’s sovereignty.

Yet while the complexity of the South China Sea issues may grow – with the promised increase in US naval forces in the region and uncertainty about the approach of the new Joe Biden administration – all the tension of recent years has not stopped Indonesia-China defence cooperation.

Following Prabowo Subianto’s inauguration as defence minister in 2019, China was the first major power he visited for talks with Chinese counterpart General Wei Fenghe and deputy chairman of China’s Central Military Commission General Xu Qiliang. Plans had been mooted for a US $200 million purchase of naval patrol ships from China, and although the idea was reportedly abandoned under US pressure, the visit built upon the earlier decision to appoint an Indonesian general as the defence attaché at the Indonesian embassy in Beijing for the first time.

China has promised to make Indonesia a hub for vaccine delivery across Southeast Asia.

Growing anti-China sentiment in Indonesia further complicates ties. Local resentment simmered over the entry of Chinese workers during the pandemic, often with an assumption this would come at the expense of local jobs. A claim in July that Indonesia’s national dress Batik originates from China in July hardly helped smooth perceptions, nor did the mistreatment of Indonesians working as crew on Chinese ships and growing awareness about China’s continued discrimination against Muslim Uighur communities in China.

Yet none of these problems appear to have much coloured China-Indonesia economic ties.

China has become the largest trading partner for Indonesia’s non-oil and gas products. While two-way trade bounced around as the pandemic unfolded, investments have grown. China is now the second-largest investor in Indonesia, closing on Singapore which was once dominant. China and Indonesia have also agreed to use Yuan and Rupiah in investment transactions between the two countries, with hopes economic ties will further grow, including in trade.

While the pandemic saw several Chinese projects in Indonesia stall, such as the Jakarta-Bandung fast train and the Batang Toru Hydro Power Plant in North Sumatra, many are now resuming. Indonesia is as a major focus in China’s Belt and Road Initiative and will remain Beijing’s target for investments.

In addition, China has designated Indonesia a test site for vaccine development by a Chinese company Sinovac which has collaborated with a local producer, Bio Farma. The first batch of the Sinovac vaccine arrived in Indonesia this week, with the eventual aim to vaccinate 160 million people throughout 2021. China has promised to make Indonesia a hub for vaccine delivery across Southeast Asia.

The problems in the relationship might not soon disappear. But Indonesia-China cooperation looks set to continue to increase.

Show Comments
Previous Article
Where America finds itself
Next Article
Favourites of 2020: Casting a line in Pacific fisheries