Although yet to have a confirmed case of Covid-19, PNG is preparing, knowing it will burden a fragile healthcare system. 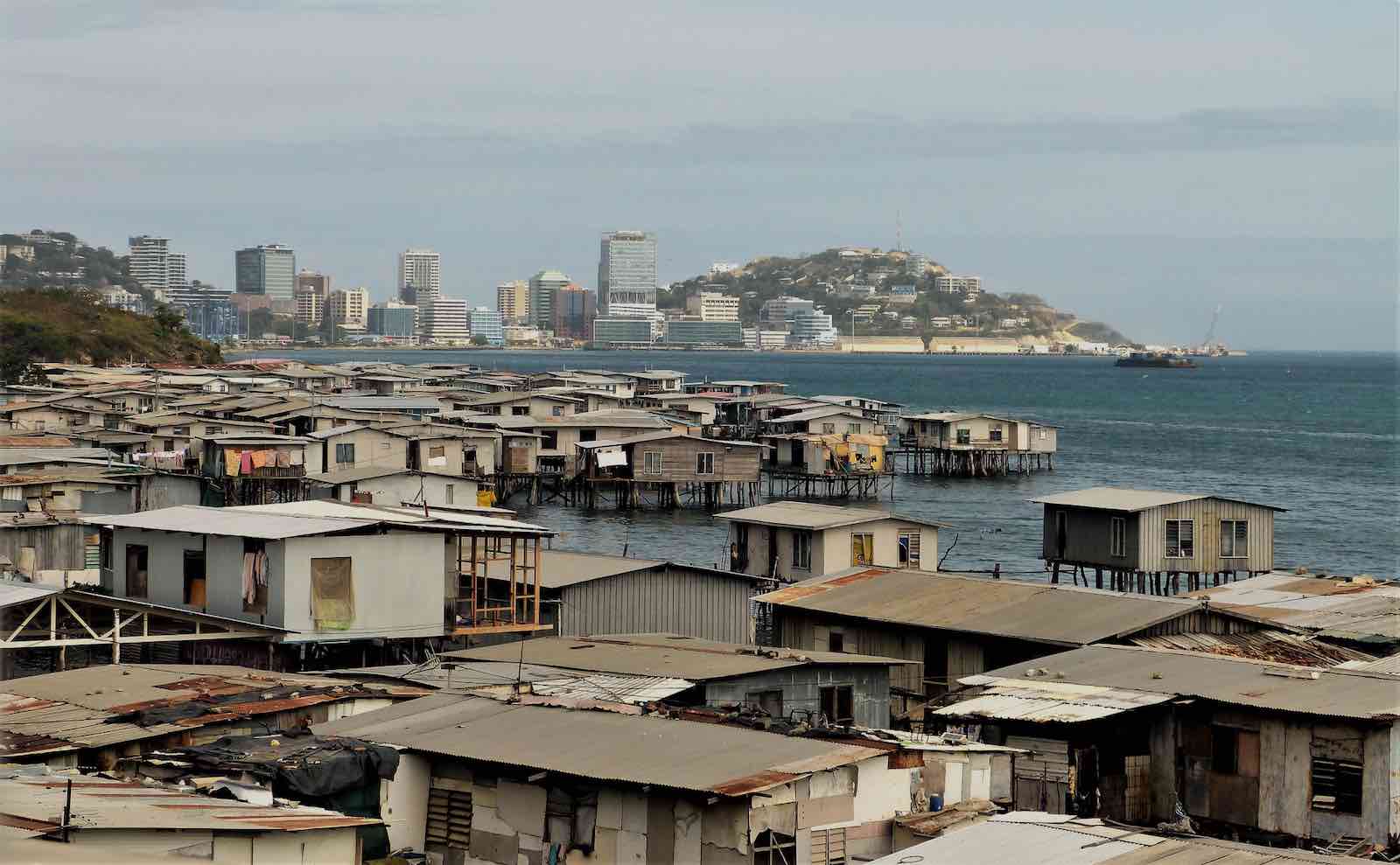 It’s been a volatile week for the PNG Hunters.

The Papua New Guinea rugby league team was celebrating on Sunday after staging a late comeback to clinch a 32-30 win against the Souths Logan Magpies in the first round of the Queensland Intrust Super Cup last weekend.

The Hunters were supposed to capitalise on that win and host their first home game in Port Moresby on Sunday against the Townsville Blackhawks.

But that match, like all Queensland Rugby League fixtures, has been cancelled – put off till at least June as sporting codes around the world contend with the travel and crowd restrictions that are coming as part of global coronavirus responses.

The Hunters’ season pause is an early consequence of the pandemic, but the effects of the virus on PNG will go far beyond sport to have a brutal impact on PNG’s health and its economic stability.

PNG’s big hospitals have only a small number of intensive care beds – Port Moresby’s main public hospital has fewer than 10, and only some of those beds have ventilators for patients with respiratory issues. And for most people, hospital is not effectively an option, as 80% of the population live outside urban centres, supported by the informal economy. For many people, this crisis will pass without them even visiting a health clinic, let alone seeing a doctor or attending a hospital.

So PNG’s capacity starts far behind where it would hope to be to deal with a viral pandemic.

Acknowledging that fact, Prime Minister James Marape has over the past few days announced a series of measures to try to prepare the country. Declaring the virus as quarantinable disease under legislation, Marape said the looming crisis is not just a health issue but a national security concern. He announced new measures to try to hold off the arrival of the virus for as long as possible, and foreshadowed the first steps in how PNG will respond to the health situation if – or most likely when – it does.

In terms of trying to keep the virus out, PNG moved early to restrict travel from high-risk source countries. Health checks of travellers arriving at Port Moresby airport are being conducted, passenger movement cards are being recorded, and a number of suspected cases have been tested and reported negative.

In recent days, the government has again tightened quarantine measures for international arrivals. No cases of Covid-19 have yet been detected, although fly-in, fly-out workers at two of the country’s largest mines have gone into quarantine pending test results. And the Health Minister has reported a ‘probable’ case of the virus identified in a passenger who arrived from Spain via Turkey and Singapore before flying through Port Moresby to the city of Lae.

Among the new measures is a reduction in the number of pathways for people to arrive in PNG.

Flights from Hong Kong, Tokyo, Manila, Honiara, Nadi, and Sydney are being scrapped as of this weekend. It means the only departure cities for flights to PNG will be Singapore, Cairns, and Brisbane.  That helps the health response – but it also is a reflection of economic reality for the national airline Air Niugini. More on that shortly.

The government is also preparing how it will respond if or when the virus is detected. The PNG Defence Force is being asked to provide facilities and staff to help deal with the first cases in Port Moresby, an isolation ward has been configured at Port Moresby General Hospital, and there are plans for additional facilities at Six Mile.

The World Bank has offered funding to help PNG to prepare for the virus. And while those funds are gratefully received, they are a tiny amount alongside the potential challenge the virus presents to a country of 10 million people.

And that’s before the economic challenges that also loom.

The tanking of global oil prices would seem to put any deal on an expansion of PNG’s LNG industry into the distant future. The government’s interlocutor on stalled talks for the P’nyang project ExxonMobil has announced a dramatic cut in capital spending already. The country’s most prominent producer, Oil Search, has seen its share price fall by around 70% since February. The glimmer of hope might be gold prices, which are up amidst the global volatility and could provide more momentum for projects like Morobe province’s Wafi Golpu project.

The flight reductions announced as part of the virus response come alongside brutal reality for the country’s national airline, Air Niugini. In a nation where the capital Port Moresby remains isolated by road from every other major centre in the country, air travel plays a critical role in everyday life. Even with the dramatic cuts in international capacity, the financial viability of the airline is set to be tested. Capital injections are already being discussed.

It makes for a testing time for Marape and his cabinet.

The PM concluded his statement on coronavirus preparations with a call for the country to remain positive in an environment of uncertainties.

His optimism is commendable in the face of the challenges ahead.

* This article originally said PNG’s population was 10 million, which was wrong. Official statistics and projections are that it’s less than nine million. The government announced last week that the planned 2020 PNG census will be deferred as part of its coronavirus response.