If there's a Russian leader whose reputation has been unequivocally rehabilitated during the Putin era, it's Nicholas II. 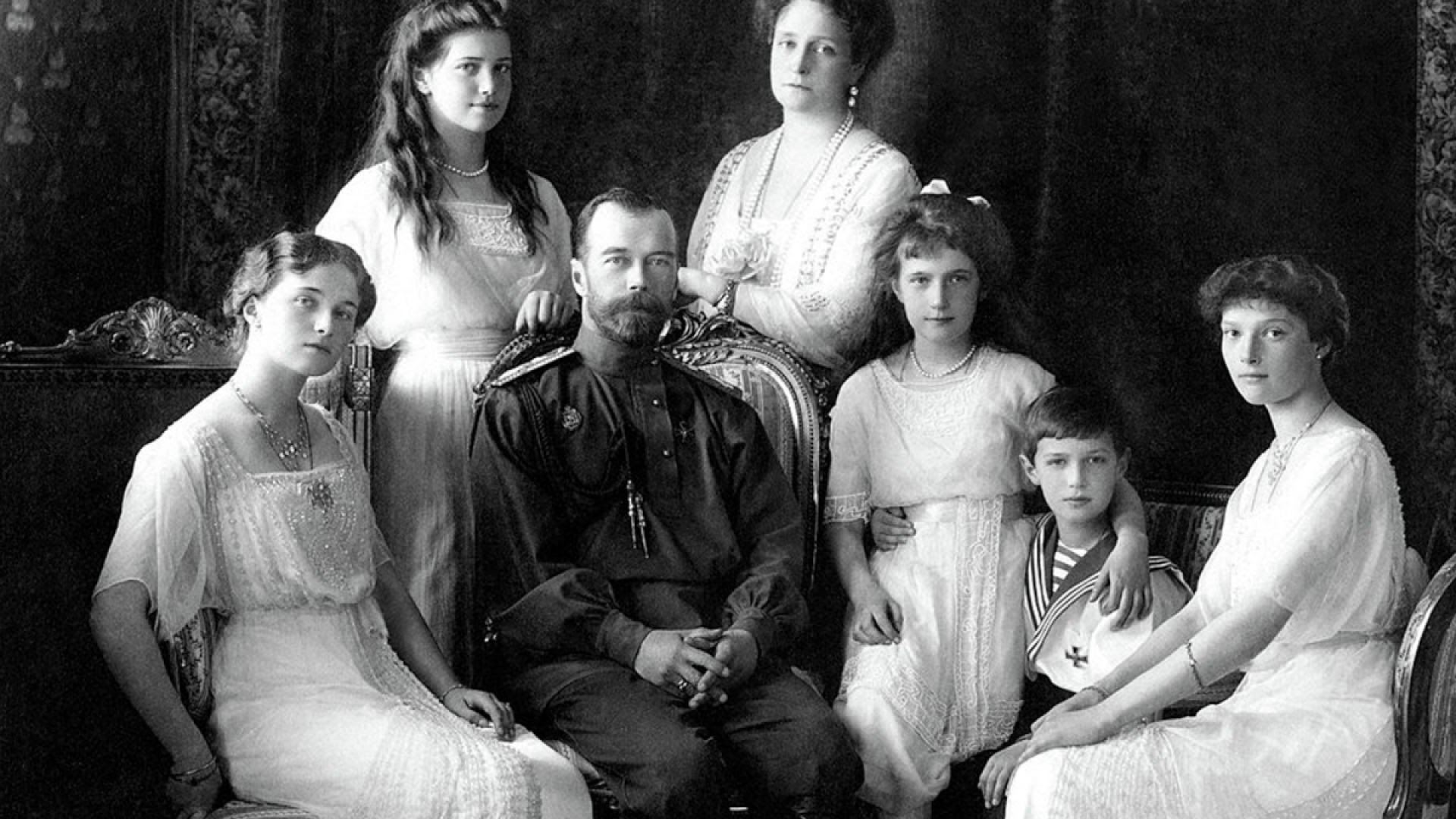 Part one of this series examined the notion that Putin is encouraging re-Stalinisation in Russia. This post looks at the public rehabilitation of the Romanov Tsar Nicholas II.

If there's a Russian leader whose reputation has been unequivocally rehabilitated during the Putin era, it's Nicholas II. Known during communist days as 'the Bloody', Nicholas is now more commonly known to Russians as the 'Tsar-Martyr'.

Since Nicholas and his family were sainted by the Russian Orthodox Church in Russia in 2000, churches, chapels and shrines dedicated to the so-called 'Holy Imperial Martyrs' have appeared across Russia.

In conformity with Orthodox practice, icons (devotional images) of these sainted Romanovs are for sale in a variety of poses, from mass-produced laminated cards to lavish diptychs housed in soft red velvet cases. Their former palaces and places of exile and execution have become pilgrimage destinations. A hundred years next year since the 1917 revolution, public memory has turned full circle. Where Russians were once encouraged to repudiate the Romanovs as 'oppressors of the people', today they're encouraged, quite literally, to worship them.

Inside Moscow's Christ the Saviour Cathedral, an icon of the 'Imperial Passion-bearers' romanticises life at Russia's pre-revolutionary court: Nicholas II and his son, Alexei, wear military uniform; the Empress and her daughters elegant dresses.

On the other side of the nave, the magnificent icon of the 'Assembly of the New Russian Martyrs and Confessors' depicts Nicholas, Alexandra and their five children at the centre of a mass of bishops, priests, monks and nuns martyred by the Communist government between 1918 and 1941.

To the family's left stands another sainted Romanov, the Grand Duchess Elizabeth, who, after being widowed by Socialist Revolutionaries in 1905, founded a home for poor women and children on Moscow's south bank. She too was executed by the Bolsheviks in 1918.

Along with those of a dozen other bishops and monks, their deaths are depicted, almost cartoon-like, in a cycle of smaller images that form a border around the edge: Bolshevik soldiers gun the Tsar and his family to death, while others cast Elizabeth down a mineshaft (earlier this year the State Historical Museum on Red Square staged a four-month special exhibition on Elizabeth's life, a joint project between the Moscow Patriarchate and Ministry of Culture; the home she founded has now re-opened, embellished with a sculpture of the Grand Duchess).

Then there are the books.

Parish churches offer a range of devotional literature: The Childhood of Nicholas II; 'Give Them Love' – The Words of Empress Alexandra; The Imperial Children; The Charitable Causes of the Romanov Family. For sale in Moscow and St Petersburg bookshops are titles of a more overtly political nature: The Emperor Who Knew His Fate and Russia, Which Didn't; Emperor Nicholas II and the Plot of 1917; 'Surrounded by Treachery, Cowardice and Deceit' – The real story of the abdication of Nicholas II; 'Lord, Bless My Decisions' – Nicholas II as Commander-in-Chief and the Generals' Plot, et cetera, et cetera.

But does such idealised veneration reach as far as the Kremlin?

On a sunny afternoon in Moscow I meet a well-connected former editor of a Moscow daily.

'Putin doesn't want to be seen as merely continuing the USSR', he says. 'The Soviet Union failed and for him that indicates that there was something wrong with it.'

Putin, he says, 'isn't interested in being remembered as some kind of Communist Party general secretary. He thinks of himself as a Russian De Gaulle or a Franco', head of a self-consciously 'transitional regime' aimed at restoring a semi-traditional political and social order.

That may even include the monarchy.

'The return of the Romanovs would be part of his historical role, a way of knitting the country's history together again, of declaring that at last the revolution is over.'

He claims he was once present when Vladimir Zhirinovsky, the firebrand nationalist that heads Russia's Liberal National Democratic Party, compared Putin to Franco in Putin's presence. The Russian president didn't object.

'The problem is with the dynasty.'

With all of Nicholas's children perishing with him in a hail of Bolshevik bullets in 1918, no legitimate successor is acknowledged; the various Romanov contenders are ferociously divided (both leading claimants have recently visited Crimea to support Russian claims to the peninsula and, cynics will argue, their own to a future throne).

'What's needed', he says, 'is a new zemsky sobor', referring to the 16th and 17th century assemblies that advised the Tsar on subjects of pressing national importance and which most famously, in 1613, elected the first Romanov tsar.

Part three of this series analyses what the restoration of the Romanovs might mean for Western policy.