Just when the foreign-policy orthodoxy seemed to be catching up with him, Hugh White has upended it again. 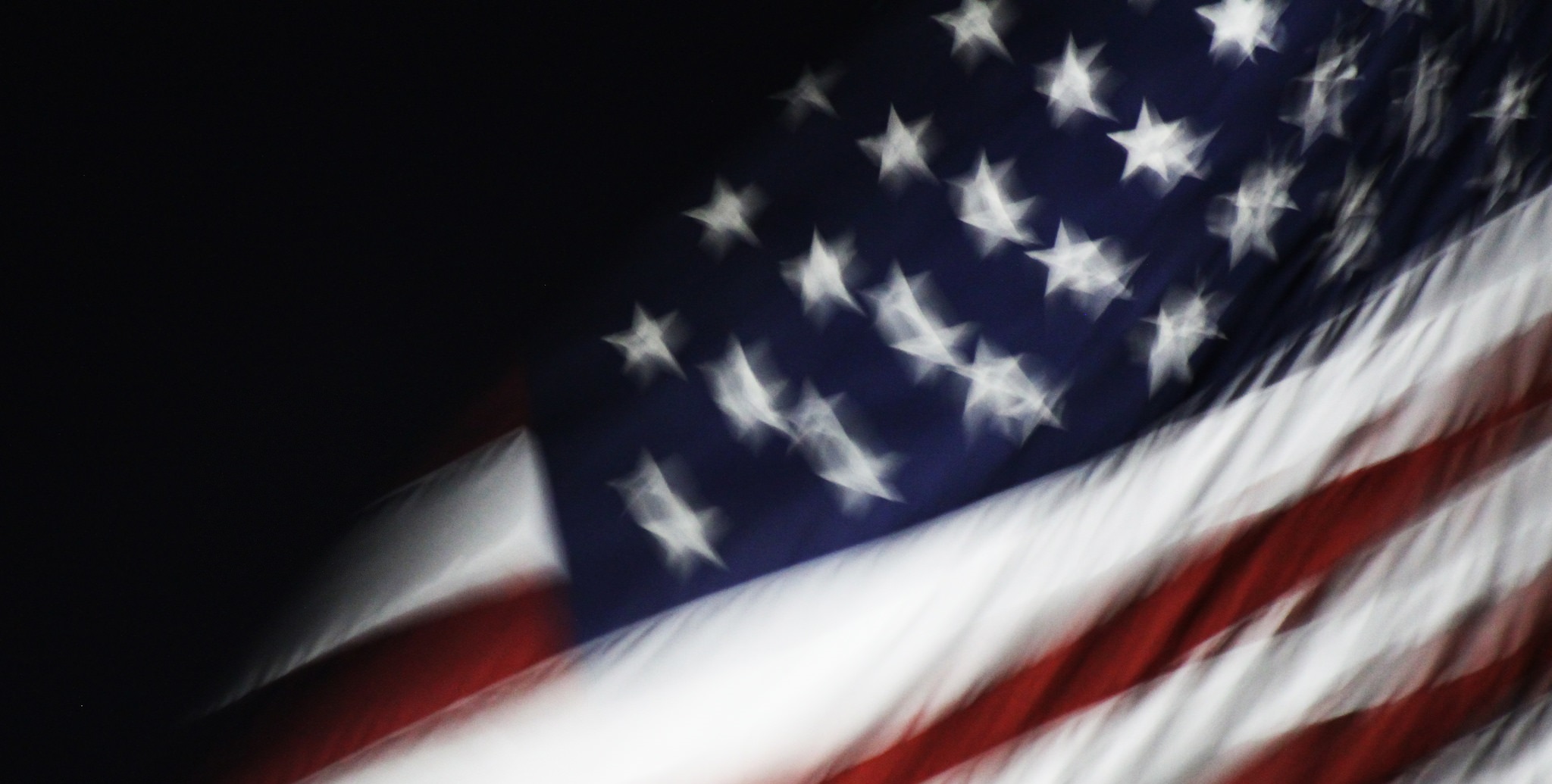 With the luck of timing, Hugh White's new Quarterly Essay, Without America: Australia in the New Asia, was released last month at almost exactly the same time as the launch of the Foreign Policy White Paper. It was a striking moment: just when the foreign-policy orthodoxy seemed to be catching up with him, White was upending it again.

White put himself at the centre of the national debate about the rise of China seven years ago with his previous Quarterly Essay, Power Shift: Australia's Future Between Washington and Beijing, following up in 2012 with The China Choice: Why America Should Share Power. Nobody debating the China question in this country did so without either implicitly or explicitly wrestling with White's thesis. It was a remarkable achievement but also unusual in that, despite White's ubiquity in the national conversation about China and America, he gained almost no allies.

We have not seen the rise of a 'White-ian School' among Australia's foreign-policy commentators. Yes, there is admiration among his academic peers, but most of them want to debate him. There is also a group of commentators among whom White's work excites only animosity bordering on malice. Nor did our major political parties shift much in the direction recommended by White over the last seven years. Yes, a few retired political leaders expressed support, notably former prime ministers Bob Hawke and Paul Keating. So too did Bob Carr and Malcolm Turnbull, though tellingly, when they later gained power - Carr as foreign minister and then Turnbull as prime minister - both of them pivoted to conventional positions on Australian foreign policy and the US alliance starkly at odds with White's iconoclasm.

So, when the Foreign Policy White Paper acknowledged that China's growing strength would shift the regional power balance and hinted that Washington was becoming a less reliable regional leader, White might have been forgiven for some quiet self-congratulation.

Instead, he begins Without America with the claim that 'My critics and I were both wrong'. Seven years ago White argued that America needed to give up its strategic leadership in Asia and instead share power with a rising China. But White says he underestimated China's strength and overestimated America's resolve. He goes further, to argue we can now stop talking about power sharing because, in their contest for regional supremacy, 'America will lose, and China will win'.

On the US side, we have seen Obama's 'rebalance' to Asia wither. For White, the inadequate scale of the rebalance underscores the degree to which the US has underestimated China's growing strength. Obama also began the process of American withdrawal from the Middle East, and failed to act against Moscow's adventurism in Crimea. Then of course, there was Trump, who is minded to step back from Asia and only deal with Asian problems that directly affect the US, such as North Korea's long-range nuclear missiles and Chinese trade practices. Trump does not strike White as the kind of figure who will take major risks with American blood or treasure to maintain Washington's status as regional hegemon.

China, by contrast, is now openly talking and acting like a great power that wants to push the US out of the Asia Pacific and take over regional leadership. Due to the sheer size of its economy, as well as initiatives such as Belt and Road, China is placing itself at the centre of Asian economic life. Its conventional military forces have grown fast, and by building artificial islands in the South China Sea Beijing has demonstrated a resolve to grow its regional status that America has failed to match with equal resolve to prevent it.

This is bold, sweeping stuff. White will no doubt be criticised on minor points here and there, but given the unerring (and actually quite straightforward) logic of his argument, not to mention the Foreign Policy White Paper's tacit endorsement of his earlier work, it would be foolish to bet against the big picture White paints in Without America. Actually, to talk of the 'logic' of the argument may sell White's achievement short. For what has set him apart in the Australian debate is his imagination. In a nation that has grown so materially comfortable and which is so distant from the world's crises, it can be difficult to get a serious hearing for an argument that wrestles with world-historical themes and the possibility of immense military destruction.

Yet White warns of change to Australia's region that will rival anything we have seen since European settlement and says that we need to think seriously about the risk of war between the great powers. We should also double our defence spending and even consider acquiring nuclear weapons, he recommends. White's worldview can look a touch mechanical at times, almost as if the international system is a piece of engineering, but he has the mind of a novelist.

If anything, the novelist gets the better of the engineer at the close of the essay, when White briefly addresses the question of what Australia should do about the transformation of great-power relations in the region. Here he makes the slightly unsatisfying argument that Australia needs better political leadership. White compares today's political leaders unfavourably with former prime minister Paul Keating and also with the 1960s generation, whom Donald Horne famously dismissed as lucky and second-rate. In a rare moment of moral judgment, White says this description may fit today's complacent leaders better than those of the 1960s.

This looks a lot like hindsight bias - things often appear rosier in retrospect, and in the 1980s or 1960s it would not have been hard to find critics complaining about the poor quality of the present generation of leaders compared to their predecessors. It's also a more or less unsolvable problem (how does a nation improve its political leadership anyway?) that distracts from the more important question of what is to be done, a question White only flirts with at the end of the essay. He talks briefly about what Australia should not do - search for a new major-power ally, give up on trying to limit Chinese influence, or turn our backs on Asia altogether in a fit of nationalism. But on the question of what we should do, White says only that Australia needs to 'recapture ... confidence in our changing identity', which can't happen without more enlightened leadership of the kind Keating displayed when he talked confidently and consistently about 'Australia's Asian future'.

It is probably asking too much for White the engineer to apply his T-square and protractor to Australia's domestic political problems as well as our foreign-policy challenges, but at the very least, we can say that waiting for better leaders to show up misses the point.

After all, Australia has done OK so far with mediocre leadership. But also, the problem may not be quite as acute as White imagines. The mood of declining national self-confidence White detects is, I suspect, not national at all. Australia remains a wealthy, happy and self-confident nation. It isn't facing a widespread social crisis but a purely political crisis, one which is a natural consequence of the steady decline of our two major parties and the slow dawning of a political future that won't be the same as the past. We're likely to get more minority governments, shorter periods of government incumbency and more frequent changes of political leadership. It's proving a difficult transition but it is far from insurmountable.

Perhaps the reason White struggles to come up with concrete ideas about what to do is that, other than increasing our defence spending and debating the merits of nuclear weapons (granted, these are not trivial issues), there may not be much Australia needs to change specifically to meet the great foreign-policy challenge of the new century. To negotiate the changes to our region, Australia must maintain its social cohesion, economic strength and political independence, and Australia continues to perform strongly on those metrics. Our political class and political system are in turmoil right now, but that should not disguise the fact that we are pretty well placed to face the new Asia and the decline of America.