Moon Jae-in’s unwillingness to speak up for the vulnerable is disappointing, given his record on human rights. 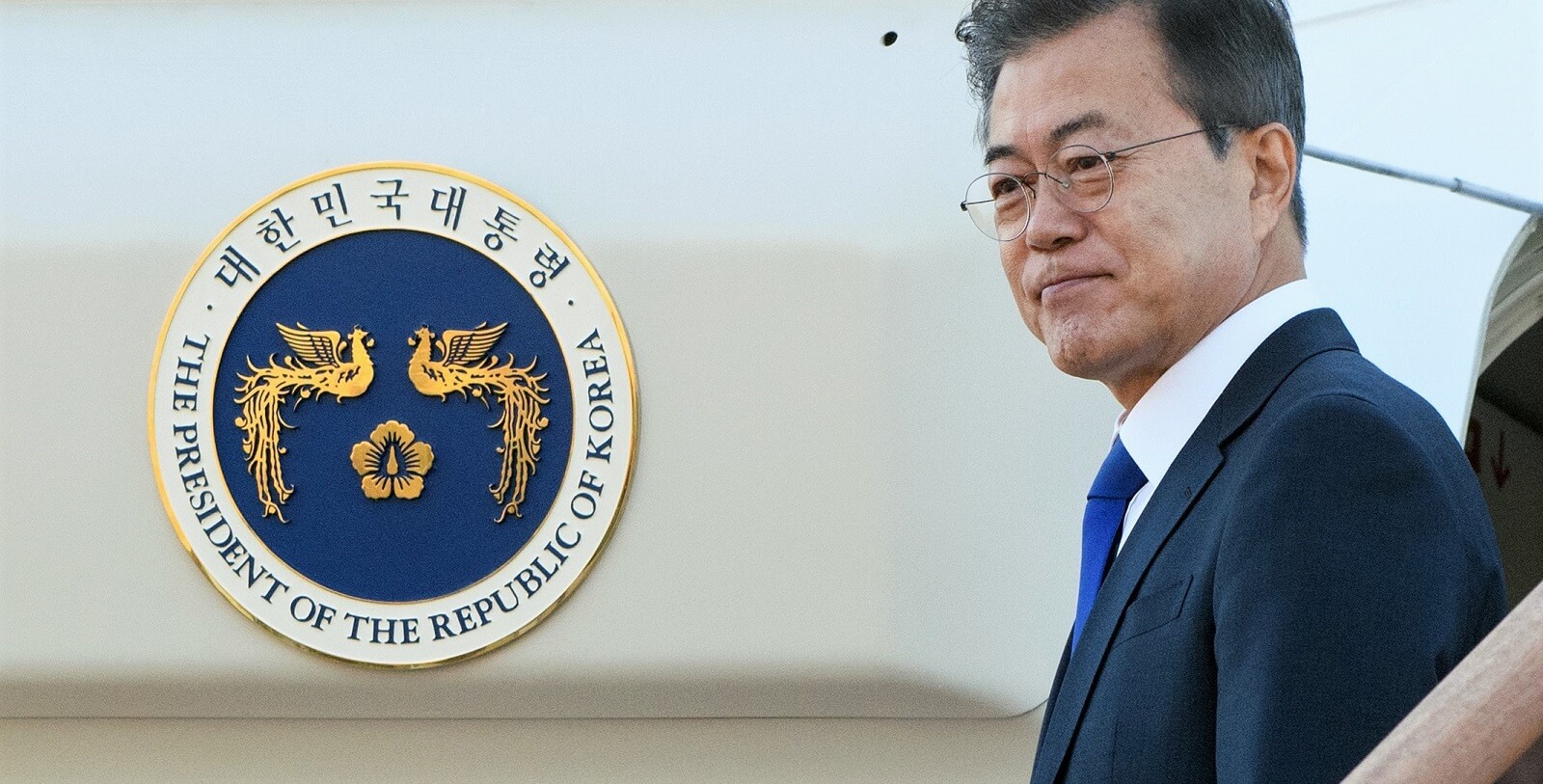 Moon Jae-In has been president of South Korea for fifteen months so far. On the whole, he is a marked improvement on his predecessor, Park Geun-Hye.

President Park was, of course, impeached and removed. For that alone she will go down in the history books as a poor president. Bizarrely, Park allowed her presidency to be hijacked by a personal friend who turned out to be a charlatan and rogue.

Since her removal, much more has come to light about Park’s lack of interest in day-to-day governing and her poor understanding of the issues facing Korea. She will be remembered more like a George W Bush – a naif from a presidential family who was in over her head – than as a conniving, conspiratorial Richard Nixon.

Moon, with his seriousness, professionalism, sunny disposition, and obvious enthusiasm for the job, is a breath of fresh air. His approval rating is still quite high.

But Moon has been surprisingly poor on human rights, an issue traditionally dear to centre-left parties and of particular importance to this president. He began his career in politics as a lawyer on human and civil rights during the South Korean dictatorship. Much of his credibility, particularly on the left in South Korea, is built on his sacrifices during these years.

Unlike Park, who glided through most of her life as the child of privilege – her father was dictator from 1963 to 1979 – Moon cut his teeth in the now much-celebrated pro-democracy movement. He used the language of human rights to push back against the dictatorship’s abuses, and such efforts ultimately won Western sympathy for domestic liberalisation, much as similar activists triumphed in Taiwan, the Philippines, and South Africa.

On contemporary human rights issues, however, Moon has been disappointing. Three areas particularly stand out: North Korean human rights, homosexual equality, and refugees. The Seoul Queer Culture Festival was only a few weeks ago, so this is a good moment for review.

North Korean human rights not on the détente agenda

By now, the dropping of this issue in this year’s détente is well-known and hotly debated.

The catastrophic human rights situation in North Korea is, of course, beyond dispute. The 2014 UN Commission of Inquiry on human rights abuses established beyond a doubt what was long known to most observers. The head of that inquiry, Australian Michael Kirby, analogised North Korea to Nazi Germany and its gulags to Auschwitz. Conservatives and hawks who are sceptical of this year’s détente process argue that “normalising” North Korea – giving it foreign embassies, access to the global economy, and so on – cannot occur so long as North Korea remains so abnormal in the treatment of its people.

Unfortunately both Moon and US President Donald Trump have basically ignored this issue. Moon has not spoken to it so far as I know, and Trump conspicuously dodged it in his press conference in Singapore after his meeting with Kim Jong-un.

To be fair to Moon, everyone on the South Korean left is ignoring this issue now, out of fear that raising it will derail détente. Trump is too, for the same reason. But Moon’s integrity is built on his commitment to this issue particularly. Certainly, the human rights campaigners I have met on the East Asia conference circuit this year are deeply disappointed.

Rights for homosexuals is another topic South Korea’s first “human rights president” has conspicuously ignored. Moon waffled on gay rights in last year’s election campaign and has kept quiet on the two occasions of the LGBT festival during his tenure.

Politically, of course, this is not surprising. Homosexuality is deeply unpopular in Korea which, despite its risqué pop music industry and widely tolerated sex industries, remains highly conservative on public sexual mores. Korean Protestant fundamentalists routinely counter-protest the Queer Culture Festival, often in greater numbers than its participants.

Moon’s defenders claim that he personally does not oppose gay marriage and related issues. Just as US President Barack Obama had to feign mixed feelings about the issue for political reasons, so does Moon, we hear.

This too strikes me as accurate: Korean liberal politicians have indeed floated some movement on LGBT issues in the last decade or so. But again, Moon’s reputation for integrity and seriousness in politics is based on his uncompromising human rights work, so one might reasonably expect something from him at least on the annual occasion of the Queer Culture Festival. Alas not.

550 Yemeni refugees from that country’s civil war have managed to escape to the South Korean island of Jeju. Jeju is a resort island which had visa-free travel to encourage tourism. The refugees slipped in through this loophole, which was promptly closed.

Disturbingly, their presence has provoked an enormous racist backlash. A staggering 715,000 people – 1.5% of the national population – signed a petition to Moon demanding a clampdown on refugees entering the country, even though South Korea scarcely has any refugees at all. Only 40,000 people have applied for refugee status in Korea in 25 years, and most are denied.

The same right-wing Christian groups who counter-protest the Queer Culture Festival have led the charge against the Yemenis. There have even been street protests and signs accusing the Yemenis of being “fake refugees”, an astonishingly harsh commentary on what is possibly the planet’s worst civil war right now.

As with the other cases above, the politics and optics are poor for Moon. If homosexuals are a disliked out-group in South Korea, Muslim refugees are even further disdained. The outright racism this summer has been quite unnerving.

Moon is required by law to answer petitions with more than 200,000 signatures, so he will give some response. But again, his unwillingness to speak up for an obviously vulnerable population in the face of cruelty is disappointing, given his record.

To be fair to Moon, the South Korean right’s record on the latter two issues is even worse. Conservatives here are even more hostile to homosexuals and refugees. But the whole shabby spectacle of human rights under Moon has been an education in how hypocritically the human rights discourse is manipulated in South Korea.

The cynic’s argument is that human rights is a political tool for the South Korean right to attack North Korea, as well as the South Korean left as communist traitors, while the left uses it to settle scores with authoritarian regime opponents from the 1970s and 1980s, and the Japanese from the Second World War. That is certainly how it looks...