Some regional countries have sought to diversify. But this doesn’t necessarily mean choosing sides. 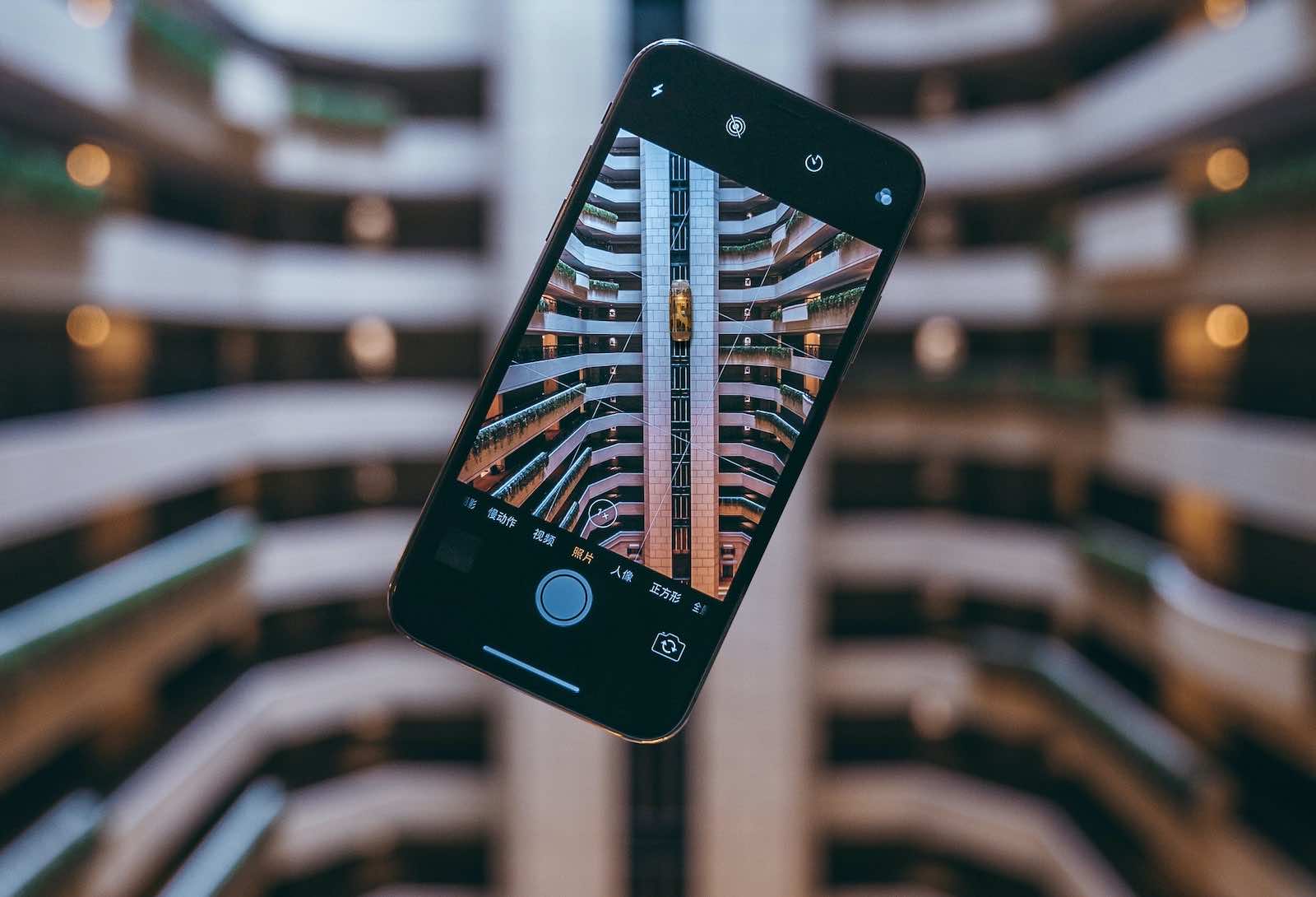 Recent developments suggest that both China and the United States are taking steps towards unravelling or “decoupling” their technology ecosystems. Nowhere has this been more evident than in the semiconductor industry, which manufactures the chips allowing everything from smartphones to cars to function and is now seen as the lynchpin of an increasingly digitalised global economy.

The impact of a tech decoupling would not be trivial – research published by the International Monetary Fund in March showed potential GDP losses of up to five per cent for key global economies.

For Southeast Asia, a tech decoupling would likely be an unwelcome addition to existing issues sandwiching the region between China and the United States, such as trade and territorial claims in the South China Sea.

Where is tech decoupling headed?

Throughout the past year, media reports have pointed to new fronts opening up in US-China tech competition, such as over 5G telecommunications networks. However, these developments underscore the larger trend of China long desiring to wean itself off foreign technology suppliers.

The Made in China 2025 plan launched in 2015 set an ambitious goal of Chinese companies providing 70% of domestic technology manufacturing components and materials within a decade. Self-sufficiency nevertheless remains an elusive goal.

The road ahead will likely be a bumpy one particularly as Chinese digital infrastructure becomes more deeply embedded in the region.

China’s more recent Vision 2035 strategy – which calls for “major breakthroughs in core technology”, particularly in new areas of competition with the US such as artificial intelligence and quantum computing – should therefore come as no surprise.

From the US side, it is not yet clear how the Biden administration will approach a tech decoupling with China. The recent executive order to review supply chains hints at a degree of continuity with the Trump administration’s policies which sought to bring the fight to China. This perception has been bolstered by the addition of seven Chinese supercomputing groups to the US Department of Commerce’s Entity List in April, effectively cutting off their access to American technology.

Furthermore, the Biden administration has stated a desire to nurture an alliance of “techno-democracies”. American allies and partners in Southeast Asia could come under pressure to support this effort, which appears even more expansive in scope compared to the Trump administration’s Clean Network Initiative.

However, the interests of Southeast Asian countries may not necessarily align with those of the US across the entire range of issues envisioned to be addressed by an alliance of techno-democracies.

For instance, one focus area of such an alliance is likely to be countering China’s Digital Silk Road (DSR). Launched in 2015 as a digital complement to the Belt and Road Initiative, the DSR is effectively an “umbrella branding effort” for cooperation agreements bringing Chinese digital infrastructure and technology overseas. With Laos, Malaysia and Myanmar having formal DSR agreements and other countries participating in DSR-related initiatives, the region could find itself on the wrong side of future protectionist measures aimed at containing the DSR.

Involvement in US-led efforts to limit China’s technology exports would also be at odds with the region’s dependence on China for trade and investment. Southeast Asian countries are unlikely to abandon existing arrangements with China when the United States has yet to offer meaningful alternatives.

A bumpy road ahead

With the Association of Southeast Asian Nations (ASEAN) slow to move beyond discussions and towards coordination, the region will – at least in the short term – be unlikely to create the kind of harmonised legal and regulatory environment necessary to counter protectionist measures arising from US-China tech competition.

Singapore has been an outlier in this regard by pursuing digital economy agreements, first with Chile and New Zealand in June 2020, followed by Australia in December 2020. In contrast, the milestone Regional Comprehensive Economic Partnership – signed in November 2020 between ASEAN member states, Australia, China, Japan, New Zealand and South Korea – came up short on including meaningful provisions for cross-border data flows.

However, the ASEAN Data Management Framework and Model Contractual Clauses for Cross Border Data Flows adopted at the 1st ASEAN Digital Ministers’ Meeting in January are certainly steps in the right direction. Although these are voluntary rather than binding measures, it is unrealistic to expect ASEAN to follow the European Union in enacting supranational legislation and regulations.

Nevertheless, the road ahead will likely be a bumpy one, particularly as Chinese digital infrastructure becomes more deeply embedded in the region. For example, China’s Alibaba Cloud has operated local data centres in Malaysia since 2017 and Indonesia since 2018 unlike American cloud computing service providers for the region which are primarily based in Singapore.

In addition, despite American efforts to persuade its allies and partners to ban Chinese 5G technology providers, companies such as Huawei and ZTE remain active in building the region’s telecommunications infrastructure. While some Southeast Asian countries have sought to diversify their base of vendors, this is not necessarily a case of choosing sides.

It is this kind of pragmatism that will likely continue to drive how many countries in the region respond to a potential tech decoupling. At the same time, China’s intention to continue fostering interdependence through the DSR is clear. What remains to be seen is whether the United States can go beyond defensive actions to contain China and take the initiative to adopt a more inclusive strategy that does not alienate countries other than techno-democracies.

Show Comments
Previous Article
Putting the pandemic in perspective
Next Article
As varied as the weather: How public attitudes shape climate policy