US regional leadership: A shot across the bow

China had already been gaining in Southeast Asia before the pandemic began. Now Beijing is looking to press ahead. 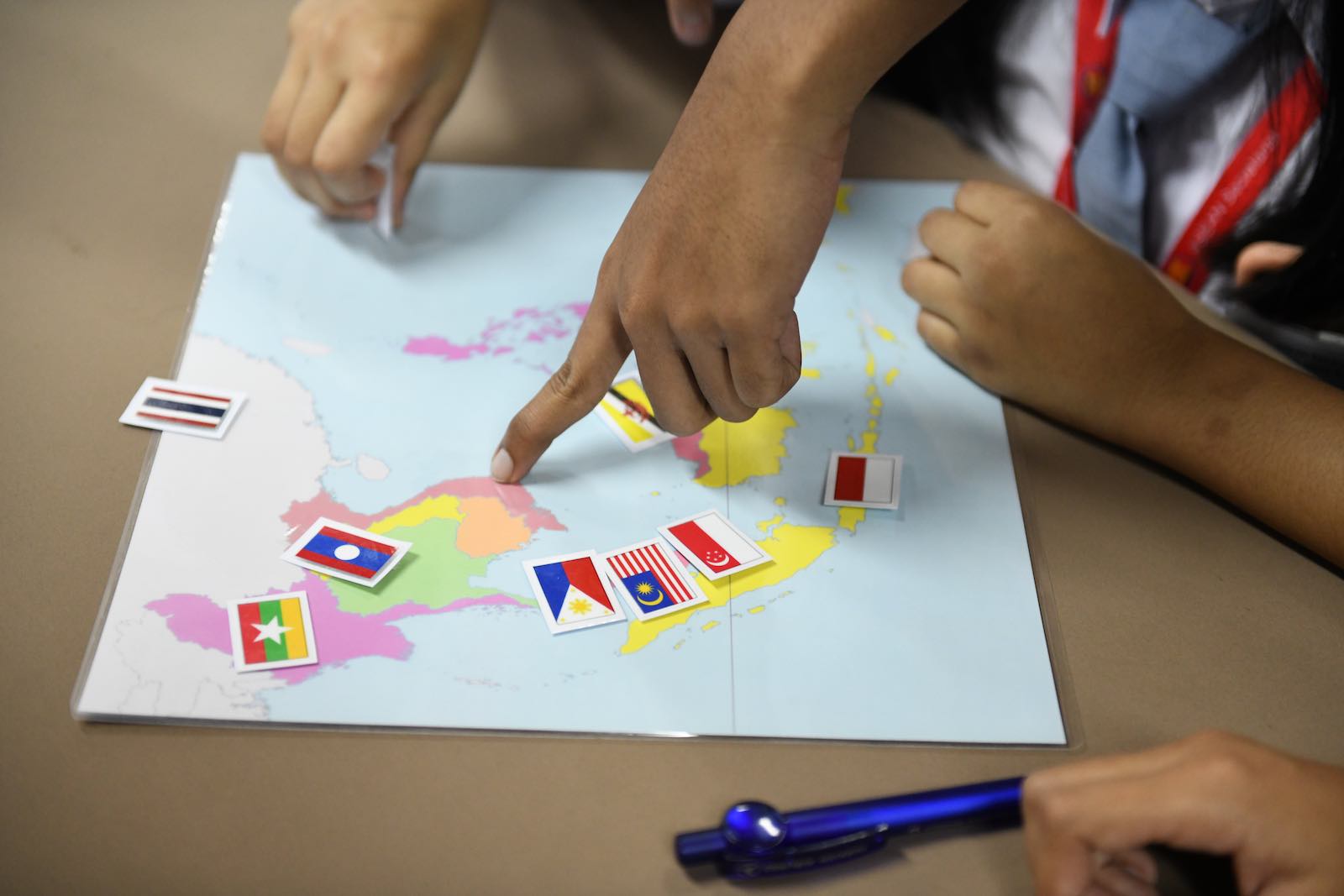 For years at the Shangri-La Dialogue, the pre-eminent meeting of defence ministers held in Singapore, successive secretaries of defence from the United States have repeated ad nauseam that Washington is a “resident power” in the region.
It is becoming increasingly evident that the Covid-19 pandemic has taken the measure of United States leadership in the region ­– and found it to be wanting. Indeed, the “resident power” of the Asia-Pacific is nowhere to be seen.

Last week, the US announced that it would dole out $18 million in emergency health and humanitarian assistance to Association of Southeast Asian Nations member states. This looks paltry, compared to the $274 million being dished out to 64 countries around the world.

In fact, it has been reported that the US State Department has instructed its diplomats to tap governments and businesses in Eastern Europe and Eurasia for aid in securing medical equipment and protective gear, to shore up deficiencies at home.

Washington has shunned a leadership role in fighting the coronavirus. Even coordination with America’s partners in Europe is lacking.

One can only rue how far Uncle Sam has fallen. In 2004, Washington rallied a coalition of states to provide aid to Indonesia, then stricken by the Boxing Day tsunami. During the 2014–15 Ebola crisis, Washington put together another coalition to counter the spread of the disease. As Kurt Campbell and Rush Doshi note, Washington has shunned a leadership role in fighting the coronavirus. Even coordination with America’s partners in Europe is lacking, as Washington failed to notify European countries before a ban on travellers from the continent.

On the other hand, China – the other resident power in the Asia Pacific – has cranked up its aid and propaganda machine as it emerges from the darkest phase of its battle with the pandemic. China has announced aid assistance packages to 82 countries. This includes many countries in the region, such as Laos, Pakistan, Thailand, the Philippines, South Korea and Japan.

Indonesia has flown its military transport aircraft to Shanghai to collect a shipment of masks, protective equipment and thermometers. Philippines president Duterte summed it up aptly:

Xi Jinping, for all of his goodness to us, wrote me a letter and said that he is willing to help. All we have to do is to ask.

In ASEAN, where half the battle is won by showing up, China has not been tardy. Chinese Foreign Minister Wang Yi met with ASEAN foreign ministers in February to sketch out common responses to the coronavirus.

Note that as the US battles the virus at home, and manages the outbreak of the virus aboard the Nimitz-class Theodore Roosevelt – that paragon of US military power – it has been business-as-usual for China.

China landed a Y-8 military transport on Fiery Cross Reef on 28 March, and recently opened two research stations on Fiery Cross and Subi Reef. A Chinese fishing vessel collided with a Japanese destroyer in the East China Sea on 31 March. On 3 April, a Chinese vessel sunk a Vietnamese fishing boat in the Paracels, detained its crew, and another two Vietnamese fishing boats that sought to come to the rescue of the first boat.

But China was already gaining ground on the United States before the pandemic began. In November, US-ASEAN relations hit a low, when US President Donald Trump failed to attend the East Asia Summit meetings in Bangkok. A damage-limitation move to hold a US-ASEAN summit in Las Vegas also failed, purportedly due to the coronavirus.

In January, the ISEAS-Yusof Ishak Institute’s Southeast Asian Survey of 1,308 respondents showed that China had already eclipsed the US as the most important strategic and political player in the region. This trend will only accelerate as economically distressed countries seek a jumpstart. China will waste no time selling its $1 trillion Belt and Road Initiative.
A defence attache from an ASEAN country told me recently that he worried China might exploit its increased soft power in the aftermath of Covid-19, using it as a pretext to press the advantage in the region at the expense of the US.

Singapore is a case in point. The Republic balances between China and the US adroitly, with close ties to both powers. But if one tracks what Prime Minister Lee Hsien Loong has said in the past 10 months, alarm bells should be ringing in Washington.

Speaking at the Shangri-La Dialogue in May 2019, Lee called for an accommodation between China and the US to integrate China’s aspirations within the “current system of rules and norms”.

Speaking to CNN on 29 March, Lee called on the United States to marshal its vast resources, influence and soft power for the “greater good” of other countries. For decades, the world “greatly benefited” from American leadership in such situations, Lee added. But if “America is in a different mode, well, we will get by and I think other configurations will eventually work out but it would be a loss.”

Like Australia, Singapore is one of Washington’s most dependable strategic partners in Asia. If Lee’s comments are not a shot across America’s bow, I do not know what is.

Show Comments
Previous Article
A French perspective on Australia’s role in the Indian Ocean
Next Article
Covid-19: Refugees at risk