Fears of the virus’s spread have ruined hopes tourism could bind North and South Korea – with a mounting political cost. 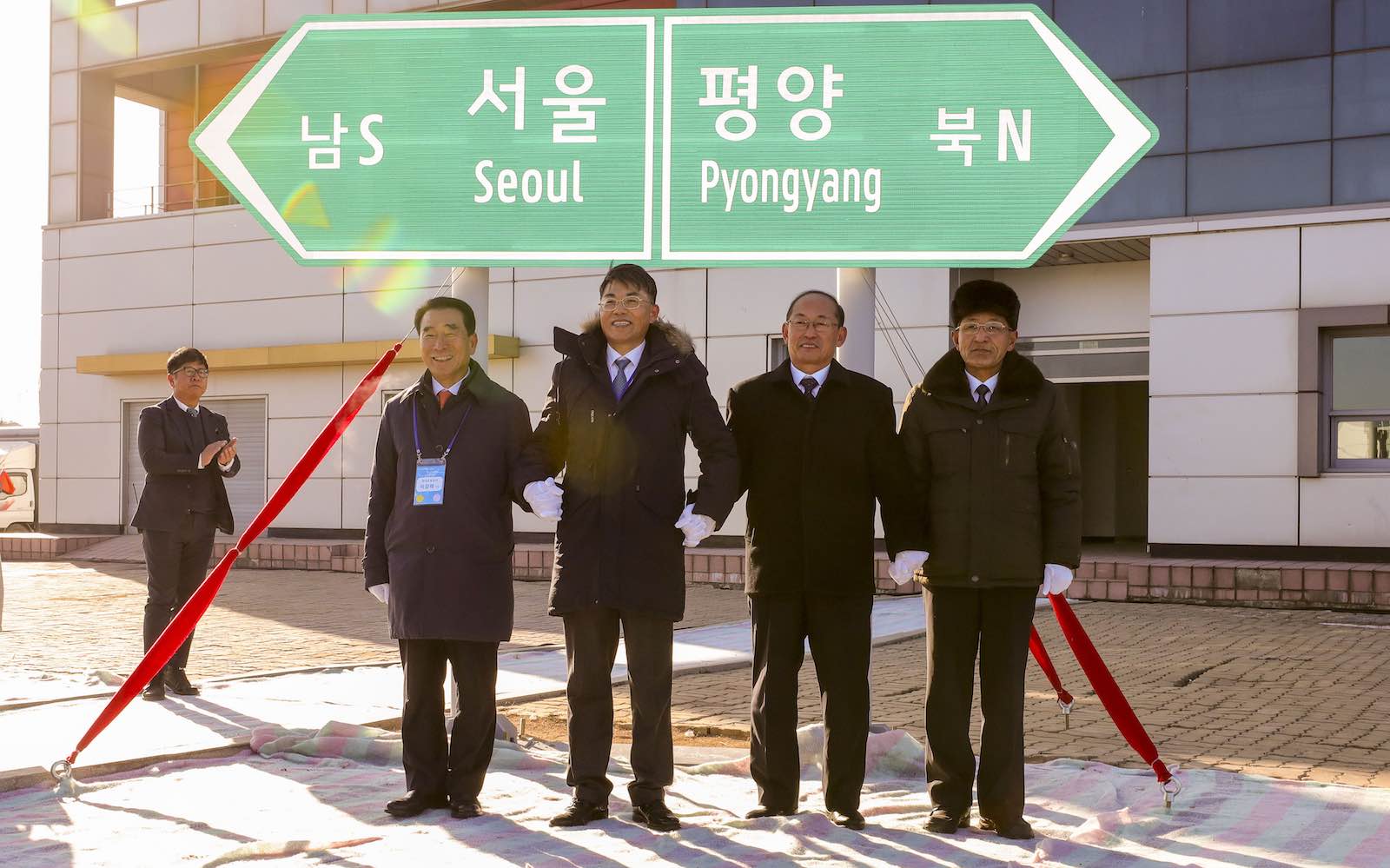 South Korea has become the country worst hit by the novel coronavirus outside of China, with numbers of confirmed Covid-19 cases now more than 7500 and deaths more than 50. South Korea’s President Moon Jae-in has faced severe criticism in recent weeks for his handling of the virus ­– an online petition on the Presidential Blue House website calling for his impeachment has attracted almost 1.5 million signatures.

Just when it looked like things could not get worse for Moon, North Korea test-fired its first two short-range ballistic missiles of the year on 2 March, despite the United States and South Korea having already announced the cancellation of the annual military exercises due to concerns about Covid-19. It had been hoped the virus outbreak would calm political and diplomatic tensions on the peninsula, yet North Korea has shown that it is committed to bolstering its nuclear deterrence at the time of its choosing.

The coronavirus has without a doubt dealt a huge blow to Moon’s popularity domestically, and if the situation persists, Moon’s Democratic Party will receive less support in the upcoming legislative elections. In the context of the outbreak, struggling economic reforms, and the lack of progress in denuclearisation talks between the US and North Korea, Moon’s only lifeline to improve his domestic standing is to push for the resumption of South Korean tourism to the North’s Mount Kumgang, a pledge that he has made since the beginning of 2020. Unfortunately, this plan may not succeed, due to North Korea’s closing its own border to cope with the virus outbreak.

Moon’s inability to make advances in inter-Korean relations this year will only deepen North Korea’s view of him as unable to act independently of the US.

Tourism was left as the only path for Moon to signal the continuation of his engagement policy, and as a way to seek to salvage his domestic political ratings.

Moon has often sought to compensate for what has now become a longer-term decline in his domestic approval ratings by pointing to the success of his Korea détente. In late 2018, when statistics began to show that Moon’s economic policies had failed to deliver the expected improvements, Moon pushed for an inter-Korean liaison office in Kaesong and signed the Pyongyang Declaration with North Korea Chairman Kim Jong-un. Moon also sought to kill two birds with one stone by formulating the “Peace Economy” concept, which entailed North-South economic cooperation to solve South Korea’s economic woes.

Unfortunately, the collapse of the Hanoi summit – the second meeting between Kim and US President Donald Trump – dashed any hopes for sanctions relief. This left tourism as the only path for Moon to employ to signal the continuation of his engagement policy, and as a way to seek to salvage his domestic political ratings. This explains Moon’s determination to restart South Korea’s tourism to the North without US backing.

Leaving aside unresolved issues regarding South Korean tourists’ safety while visiting North Korea, Moon’s support for tourism is thus a logical step, considering North Korea’s perceived turn towards tourism that also followed the Hanoi summit. During the past year, North Korea has attempted to burnish its image as a normal country in international media, and opened its new tourist facilities with the goal of earning hard currency in the face of international sanctions.

Yet with the onset of Covid-19, North Korea has closed its border with China and prohibited all tourists. North Korea’s inability to cope with a potential coronavirus outbreak means that it will not reopen its border until the virus is brought under control. The increasing number of infected cases in South Korea will prevent the North from admitting any tourists from the South, even if Moon somehow gets his tourism scheme worked out with the US. Plans to reopen Kaesong Industrial Complex and cross-border reconnection project will also be put on hold for an indefinite period for the same reason.

In the absence of any ties to bind North Korea to a path of engagement, Moon will not be able to use rewards to restrain the North’s provocations. It will also make it more difficult for Moon to be able to point to North Korea’s goodwill to keep the US invested in the denuclearisation process, like he did in 2018. The best Moon can do at the moment is to push for sanctions relief on North Korea and inter-Korean healthcare cooperation to help the country cope with coronavirus. Still, North Korea has many times denied that it has any confirmed cases and rejected foreign aid, emphasising economic self-reliance and undercutting Moon’s hopes to use the crisis to resuscitate North-South ties.

With Trump no longer interested in another summit with Kim before the US election, Moon cannot maintain his role as a mediator, and his perceived failures will linger for the rest of the year.

As Moon’s approval rating declines without any measures for him to revive it, provocation by North Korea during the time of the coronavirus outbreak will further paint Moon as an incompetent leader in both domestic and foreign affairs. He will certainly face more domestic opposition to formulating and implementing new plans for inter-Korean cooperation after the outbreak ends. With resumption of tourism off the table, Moon’s lack of options to engage the North, not a lack of will, is what will kill the Korean détente.