Free trade is being deferred but not reversed

This is something trade policy experts understand but many market analysts do not. 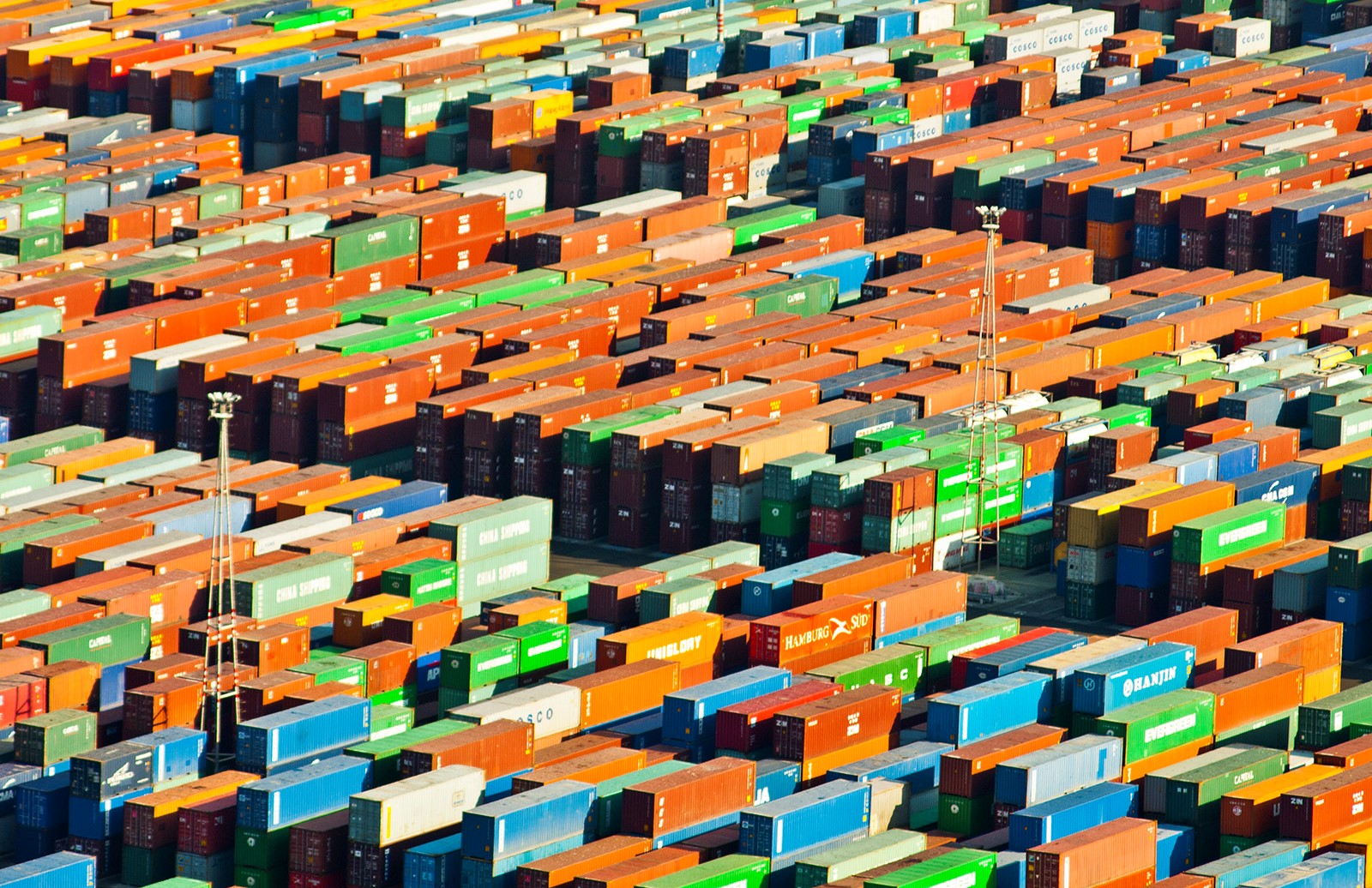 This is the first in a three-part series on the future of world trade from a global (part 1), Asia Pacific (part 2) and Australian (part 3) perspective.

But the proof of the pudding is in the eating. So let's examine the evidence.

Trump’s primary message took a while to sort from the tweets. It now seems clear. His political manner is populist. His strategy is to nail every country which has a trade surplus with the US and return US trade to balance or surplus. This is not economically practicable. Moreover, trade surpluses are not necessarily the leading measure of a healthy economy, since growth is also generated domestically. Until very recently, Australia had a long run of trade deficits. Yet since the early 1990s it has been rated a growth leader, if not a standard setter, among industrialised countries.

The key driver of that growth was to remove protectionist policies, which were costing the economy and consumers dearly. In 1989 a Holden cost $85,000 in today's dollars. Tariffs on imported cars were over 100%. With tariffs now almost eliminated, today's descendent of that model costs $45,000. That means more money in the consumer's pocket - for education, investment and housing - than was the case 35 years ago. That's the benefit of open markets.

Global growth has lagged since the 2008 global financial crisis and has not returned to pre-crisis levels. The G20 and WTO cite rising protectionism a key problem. But the evidence is questionable. The real culprit was a rise in anti-dumping duties - an extra tax on imports which are considered to be unfairly priced below domestic products. But this is common when growth lags, and it is usually the same economies – Argentina, Brazil and Venezuela - who implement anti-dumping measures.

Still, Trump has given grist to the protectionist mill. He wants trade curbed where a US trading partner has a trade surplus. This would be a reversion to protectionism by a US administration. Trump clearly savours this but most trade experts and key members of Congress do not. Trade policy cannot be set by the President alone - it is a shared power with Congress - and the global trading system cannot be turned on its head. There is something trade policy experts understand but many market analysts do not, which is that the rules of the WTO which substantially inform most serious free trade agreements are something rare in global affairs: they are virtually black letter law. They cannot be ignored without penalty.

The EU refused some years back to remove bans on imports of certain US beef. WTO dispute panels ruled the bans illegal. The EU was obliged under WTO law to waive import charges on other US products to the value of US$125 million a year to counter the losses in beef sales. Most major free trade agreements (FTAs) defer to WTO rules in key areas, and many WTO principles are embedded in major FTAs. The long and short of it is that no US administration can overturn legally binding commitments in WTO rules.

President Trump walked away from the Trans Pacific Partnership (TPP) free trade agreement. This represents temporary deferral of further liberalisation by the US, but not necessarily reversal. US members of Congress and Administration advisers have cautioned against ignoring WTO rules or commitments in trade agreements. The President listens to some. He wanted to cancel the North American Free Trade Agreement (NAFTA) between Canada, Mexico and the US, but deferred when cautioned about a backlash from farm groups in several US states (mostly Republican) which export to Mexico. Nevertheless, Trump still calls for a US trade surplus with Mexico, which is most unlikely. Economists have tried to point out, without success so far, that Mexican imports are used in large part as components in products manufactured in the US.

In Europe, Brexit has been misrepresented (especially in UK media) as a step away from free trade. But it wasn't trade policy that troubled voters, it was surges of migrants from Europe. And analysts saw benefits to Brexit. The UK is one of the world's most competitive suppliers of services and a leading foreign investor. Services and investment are the new focus of global trade, yet most of the UK's 27 European partners did not want to move quickly on services and investment. The UK Government has accordingly indicated interest in entering free trade agreements with a number of economies, including the US and Australia.

Trump has not overturned the open global trading system; he has merely blocked open trading routes involving the US. History suggests this will be temporary. But it matters. Global growth is slow and the global economy is not in the best of shape. Major trade liberalisation worldwide requires US participation.