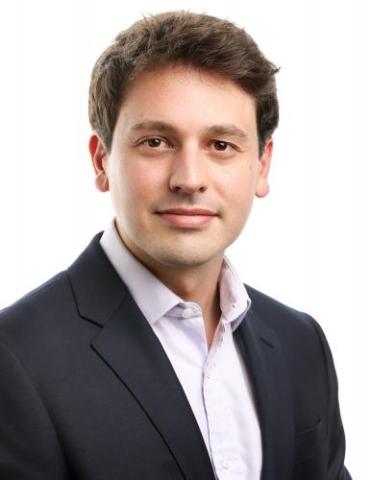 Hervé Lemahieu is Director of the Power and Diplomacy Program at the Lowy Institute. His research focusses on the implications of Asia’s economic transformation for war, peace and the global balance of power in the twenty-first century.

Among other projects, Hervé directs the annual Asia Power Index, which is a data-driven assessment he developed in 2018 to map the changing distribution of power in the region. He also oversees the Global Diplomacy Index, an interactive tool launched by the Institute in 2016, which maps the most significant diplomatic networks globally.

Hervé provides regular commentary to media outlets including for CNN, BBC, Bloomberg, and The Financial Times. He has also presented his research at the World Economic Forum in Davos.

Hervé joined Lowy from the London-based International Institute for Strategic Studies where he was Research Associate for Political Economy and Security. In an earlier role at Oxford Analytica he consulted on early warning and geopolitical risk for governments and international organisations.