Populism may have an element of hatred but simply hating the haters will not work. 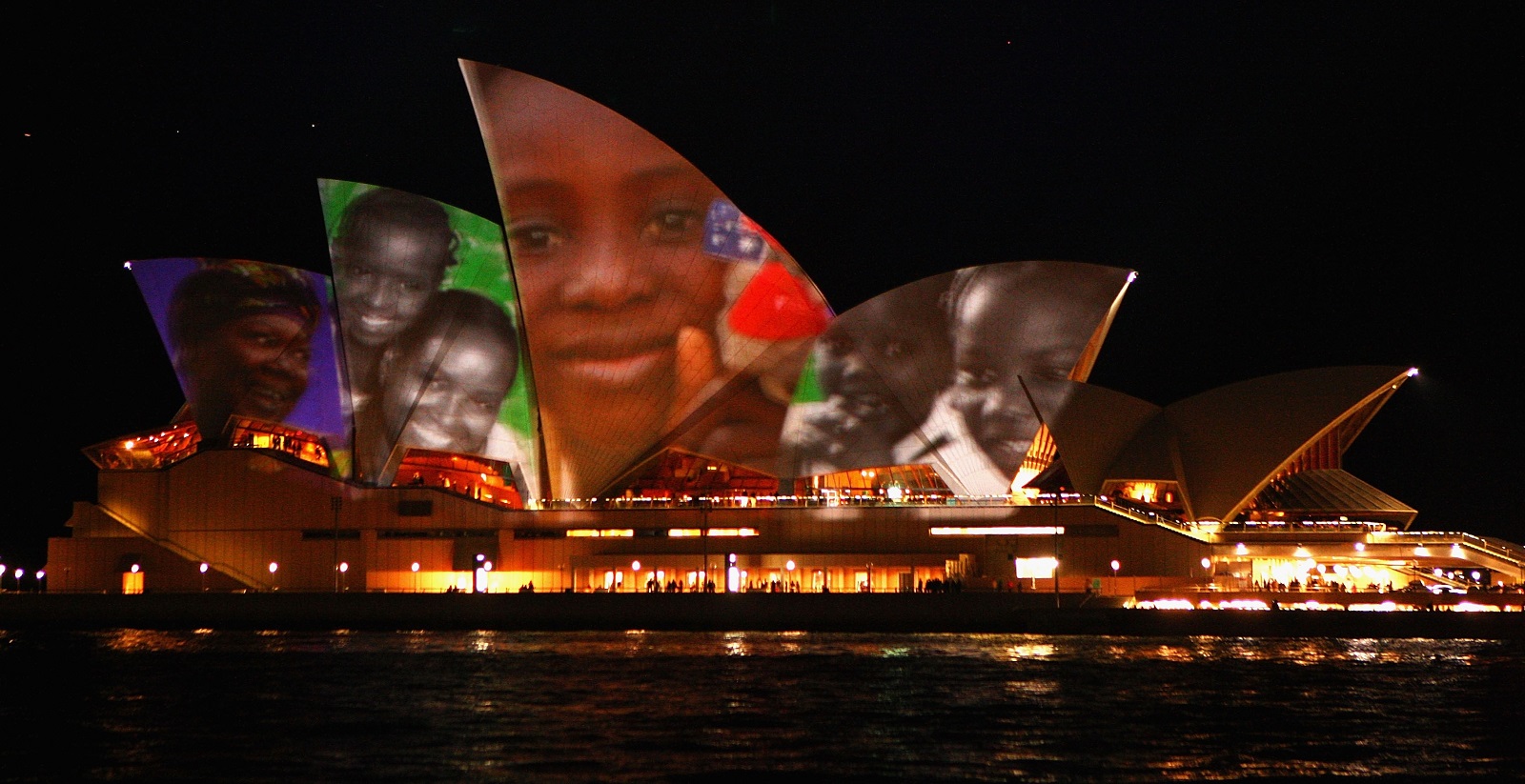 If populism has an element of hatred, then hating the haters as passionately as the haters hate will not work.
Published 12 Oct 2017 11:15   0 Comments

Sydney is a paradise for xenophiles like me. In this city the world’s multiplicity of cultures have been grafted onto suburbia. It's not simply Vietnamese in Cabramatta, Korean in Strathfield, Turkish in Auburn, Sri Lankan in Thornleigh, Italian in Five Dock and Arabic in Lakemba, but also suburbs such as Fairfield with Iraqi, Laotian, Balkan and South America cuisines and Homebush West with Indian, Malay, Chinese and Indo-Chinese. Bankstown, just 20kms from the CBD, must be one the most culturally diverse suburbs in the world. One website boasts that 127 different languages are spoken there, although the 2011 Census lists a mere 84. It has about 950 food outlets. As beautiful as our harbour, beaches and surrounding National Parks are, for me it is this mix of cultures that makes Sydney one of the greatest cities in the world.

Toronto, Vancouver, New York, San Francisco, Chicago, London, Paris, Amsterdam and Berlin all have their own forms of multiculturalism. Some of these cities have a strong assimilation drive. Chicago, for instance, greatly benefits from the variety of international cultures that sit on top of, and soften, the historical cleavage between North-White and South-Black.

But Sydney and Melbourne present a unique balance. On the one hand, there is an evolving environmental space where distinct cultures operate and interact on an equal social status. And on the other, there is a fusion that creates something quintessentially new, and quite distinct from assimilation to the majority culture.

While I suspect we xenophiles are on the increase, many others have a deeply ingrained intuition against those who are not part of the ‘majority culture’. In An Inquiry Concerning the Principles of Morals, David Hume tells us intuition comes first and reasoning and evidence later. Andrew Leigh’s Choosing Openness is a handbook for dealing with a 'closed-based' intuition through reasoning and evidence. There are three fronts: migration, trade and foreign investment. Meticulous, highly readable and honest, the book also has a deeply respectful tone. The question of 'why' is always in the foreground, as is the question 'What is to be done?': ‘Keeping Australia open’ is the title of the concluding chapter.

Leigh’s book presents good advice for any era, but it is particularly timely as we increasingly grapple with an over-arching, geopolitical issue: the question concerning populism. Leigh takes from Cas Mudde the notion that 'populism is the idea that politics is a conflict between the pure mass of people and a small, vile elite'. Leigh then attributes the rise of right-wing populism to four factors: slow growth in living standards; rapid social changes; shrewd populist leaders; and a loss of faith in mainstream centrist parties.

For me, populism is not only anti-elitist, importantly, it is anti-pluralist. This is embedded in Leigh’s reference to the pure mass of the people. Populists assert that they represent the general will in a Rousseauian sense. This is ascertained not through any representative process of determining the will of the people. Rather, it is the assertion that a leader knows what 'real people' think. 'Real people' are a homogenous and moral in-group. Elites and out-groups, by contrast, are immoral. That immorality has multiple dimensions including a Canberra or Washington corruption of what the 'real people' need and want. Importantly, pluralism itself can be seen as immoral.

Populism in this sense is what Princeton Professor Jan-Werner Muller refers to in What is Populism as the permanent shadow of representative politics. That is, it is intrinsic to modern representative democracy that any aspiring political actor can speak in the name of 'real people' as a way of contesting current political elites. Thus populists will always be able to play off representatives of major political parties. As points out, there was no populism in ancient Athens; demagoguery perhaps, but no populism, since the latter exists only in representative systems'.

Populism is not an irrational pathology, per se.  Nor is it an authentic part of the liberal democratic political order: it exists in contradiction to that order. Populism is grounded in a specific form of intuition, and not without Darwinian roots.

How should we deal with it? There is really only one way: through reasoning and evidence which is what Dr Leigh’s book is about. If populism has an element of hatred, then hating the haters as passionately as the haters hate will not work. Nor does a strategy of ignoring populists. Fellow travellers with populism, such as Sarkozy in relation to the National Front on immigration, are particularly dangerous. This is often counter-productive, although sadly, not always.

A key theme of this book is that open markets require egalitarian institutions. This is not only a question of fairness, but one of self-interest for the substantial number of beneficiaries of openness. I concur. I also agree with Leigh’s conclusion that our political leaders have a duty to lead the conversation on openness. This needs to be done clearly and respectfully by those in Australia’s major and great political parties.

as a father, a runner, an economist and a politician, Canberra is pretty hard to beat. But what makes me an internationalist is that I think my city, like other places around the world, will be more interesting and have higher living standards if it engages with the world than if it puts up a ‘Keep Out’ sign to foreigners.

That is true for all of us and all of our cities.