Cute but not cuddly – the goal for defence should be to impose unacceptable costs on a predator that tries to attack. 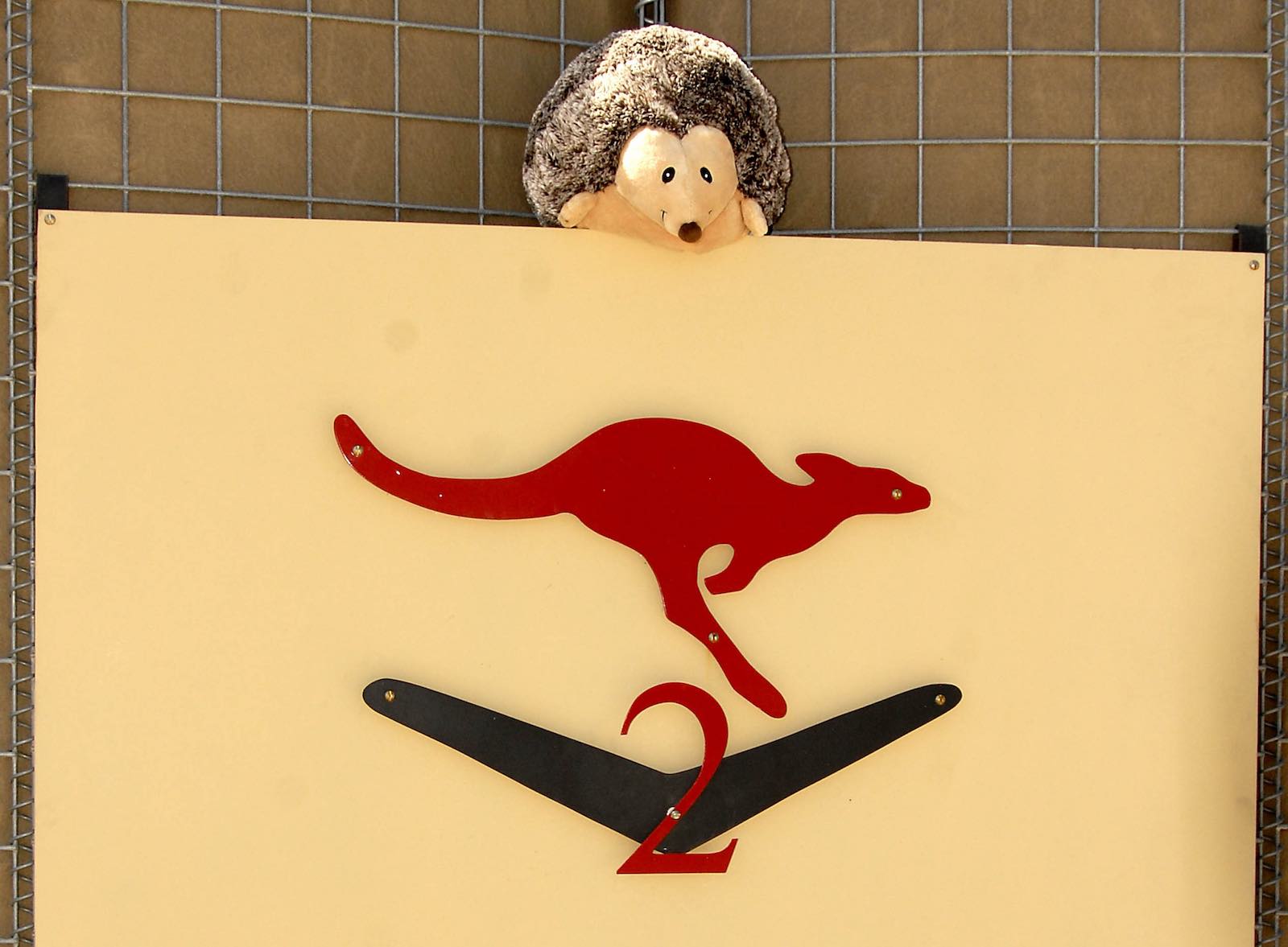 Foreign Editor for The Australian, Greg Sheridan, got his hands on a copy of the yet-to-be-released Defence Strategic Update, and he wrote about it over the weekend.

The Strategic Update is yet to pass through cabinet, but if Sheridan’s account is accurate and the recommendations are adopted, then the report will be an important marker in the evolution of Australian defence policy and the government’s thinking about Australia’s future in the region.

To understand why, we need to focus on what’s missing. Again, we’re relying on a summary of what is no doubt a long paper, so my conclusions are preliminary. But you would think that if this mini-White Paper was recommending that Australia should invest in long-range strike capability – that is, bombers or missiles with a range of thousands of kilometres – Sheridan would have mentioned it.

Some Australian defence commentators and even former service chiefs have been calling for such a capability, but on this evidence, they are not going to get it.

Instead, to illustrate the motif of the Strategic Update, Sheridan quotes Lee Kuan Yew: “In a world where big fish eat the small fish, and the small fish eat shrimps, Singapore must become a poison shrimp.” Sheridan suggests the Australian equivalent could be an “inedible emu or a bitter kangaroo”,

Animal analogies have a long history in the Australian defence debate, so let me add to this rich tradition by suggesting that for Sheridan’s purposes, the echidna would be a neater fit.

Echidnas are cute and benign, a threat to none except ants. But they can hurt you if you get too close. In other words, while echidnas aren’t equipped to seek out and destroy enemies, they can impose unacceptable costs on a predator should it try to attack.

As I have argued previously in a debate with ASPI’s Marcus Hellyer, that’s exactly how Australia should position itself.

Focusing to denial would be an important shift – instead of trying to impose sea control, we would concentrate our efforts on denying an adversary the ability to impose their control.

Given our proximity to Indonesia (which will be a great power by the middle of the century), the relative decline of our major ally, and the fact that China will soon be the leading strategic power in Asia, any long-range strike capability we can muster will be easily overmatched. It will also generate uncertainty and distrust in Jakarta, when our aim should be to work as closely as possible with Indonesia to make sure China does not dominate maritime Southeast Asia.

Instead, our emphasis should be on making it unacceptably costly for a powerful adversary to project force against us, and if Sheridan's report is accurate, that seems to be the emphasis in the Strategic Update. Sheridan says a key concept in the Update is area denial: “That means our military force may not be able to control an entire area such that it can impose its will, but it does have the ability to deny any other power from operating freely in the area.”

For those keeping score in the defence debate, this looks like a significant victory for Hugh White's blueprint for Australian defence.

More importantly, it is welcome news for Australian defence policy. In October last year, when Defence Minister Linda Reynolds announced the Update, she said Australia needed the ability to control its oceans, a massively costly and risky enterprise given the adversaries we are likely to be up against, and given the US will be a less reliable and capable ally in future. Focusing to denial would be an important shift – instead of trying to impose sea control, we would concentrate our efforts on denying an adversary the ability to impose their control.

It’s a more modest ambition but more economically achievable for Australia, and a better fit for a country with an emerging great power immediately to its north.

All of this will disappoint those who have advocated for a more expansive Australian defence policy, including the ability to impose ourselves on our surrounding seas and conduct strikes against land targets thousands of kilometres away. On the evidence of Sheridan’s piece, it looks like Australia is not going to be Southeast Asia’s apex predator.