Veterans are already well supported before shoehorning an American tradition to Australia and ignores service of others. 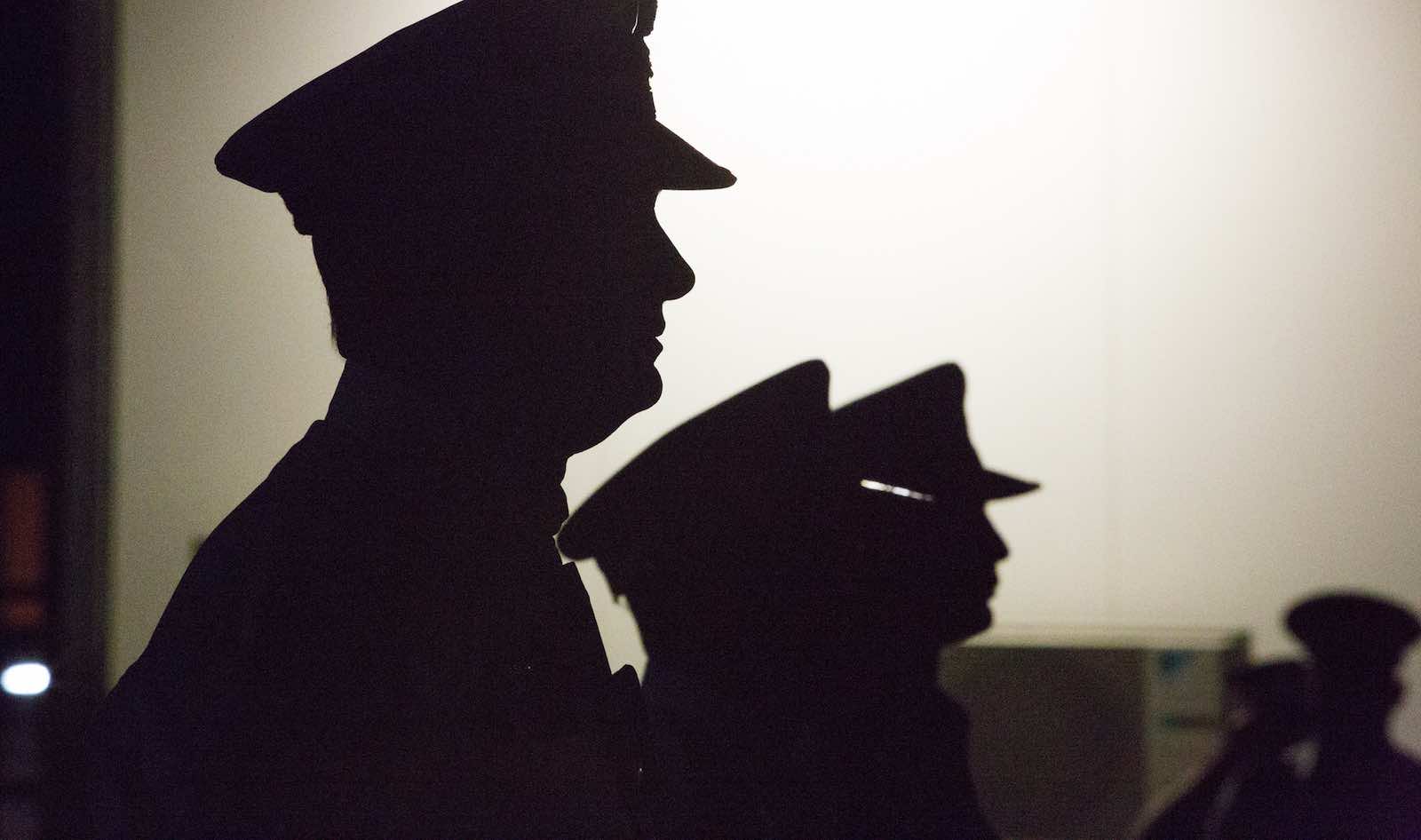 I think we are in danger of reaching “peak veteran”.

Former defence minister and Australian War Memorial director Brendan Nelson has called for people to publicly thank the military and veterans community and their families for their service, a campaign backed by News Corporation along with its own hashtag #thanksforserving.

Rather than sanctifying military service, the media and politicians should devote more of their energies to recognising those who work on behalf of the greater good.

This is unerringly similar to the US tradition of publicly saying “Thank You for Your Service” to military and veterans. It has even been the title of a movie, a book, and commentary from psychologists. The term is deeply embedded in the American psyche.

But the idea of importing it and (barely) adapting it to the Australian environment is something that bears much closer examination than is currently the case.

To begin with, talking about the veteran community is a difficult topic because it is a very broad church. For some, it is their defining identity, while for others it isn’t. Some loved their time in the military, others loathed it. Some were exposed to a range of traumatic experiences in challenging and hostile environments, many weren’t.

So, the first problem relates to who your target audience is. For every veteran (howsoever defined) that thinks it is a good idea, there are others who would find it trite and embarrassing. You could include me in that. I gave more than 25 years to military service, enjoyed my time and left on good terms. The ledger was square. I completely understand this doesn’t apply to everyone, but by the same token I know a lot who would share my view.

The next, and bigger problem is the problem of putting defence personnel on an impossibly tall pedestal while ignoring those who provide service to the community more continually, and are exposed to more trauma on a much more regular basis than the average Australian Defence Force member. What about police and emergency services who have to attend car crashes, or fish bodies out of rivers? Or paramedics who attend countless overdoses, suicide attempts and related traumatic events? Or staff in emergency departments in hospitals who have to make life-saving decisions every day?

Add in aged care and disability workers, or special-needs teachers who have to plug away anonymously every day, and the idea of a community thanking military or ex-military people for their service leaves me very uneasy.

I have a Department of Veteran’s Affairs to look after me and, if necessary, my family because of my service, a national public holiday that commemorates mine and others’ service, along with Armistice Day where we can wear a poppy to commemorate the war dead. There are advocacy groups such as the RSL, Legacy and others to lobby governments for service-related causes, the military gets a separate allocation of medals and awards in the Australia Day and Queen’s Birthday honours’ lists, and the Invictus Games has been created to further raise awareness of the cost of military service.

All of these are worthwhile groups and activities. But they point to the fact that regardless of what people may think or the media might portray, the military and ex-military communities are pretty well catered for on the whole. And a lot of the reason for the vast improvement since I first joined the military has been because of the work of advocates and the higher profile of the ADF due to the high operational tempo this century.

So rather than sanctifying military service, the media and politicians should devote more of their energies to recognising those who work on behalf of the greater good in often traumatic, and always difficult circumstances at home. They do work that I could never have contemplated doing, but are providing more of a service to more people than I ever did.

Many in the veterans community do noble service and they do look after those who have fallen on hard times, but there is a large support base that already caters to them. Military veterans should also spare a thought for community and emergency service workers who do the hard yards day in and day out with a fraction of the recognition accorded to military personnel.

We as veterans should consider being somewhat counter-cultural. Rather than accepting acknowledgment from random strangers with no idea of what we did, perhaps highlight what a unique honour it was to do things in pursuit of the national interest, building on the work of generations of service personnel who had preceded us, and hopefully handing over an institution that is being bettered by those that follow.

In a world where humility is in increasingly short supply, a better hashtag for veterans groups might actually be #thanksforlettingmeserve.