Do Trump’s tariffs much matter?

A retreat? Maybe. But an end to globalisation? No. 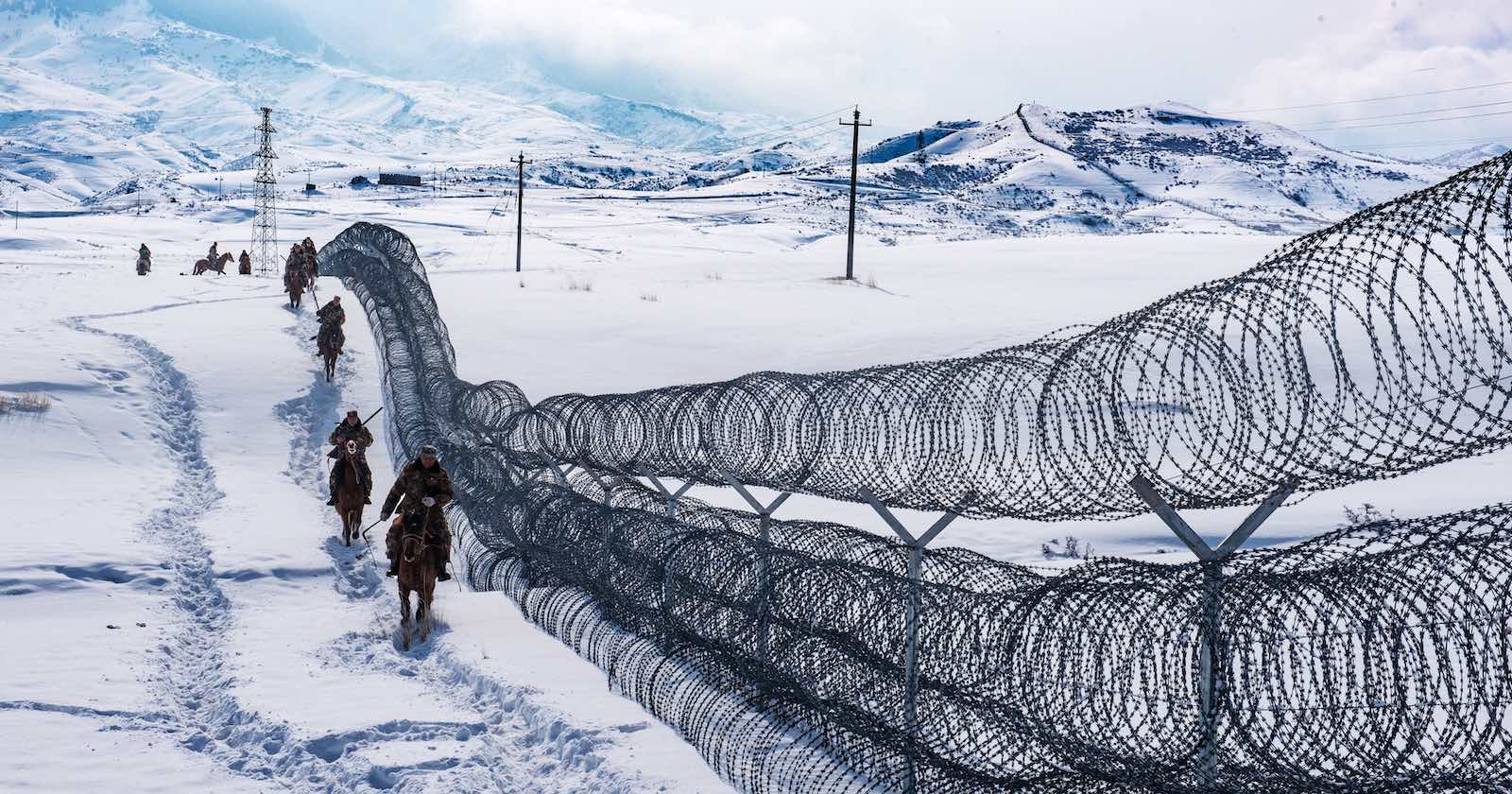 One of the few things economists agree on is that international trade should be free of restrictions. Hence we know US President Donald Trump’s tariffs are a bad idea. But just how much damage will they actually do?

Trade experts, understandably, are inclined to get excited over tariff increases: they have spent the last two hundred years warning of the evil of tariffs. There is always some latitude in calculating effects, especially with models. A bit of drama might be justified if it pushes policy in the right direction. But one of the inconvenient truths of model-based calculations of trade distortions is just how small the impact is.

Of course, a full general equilibrium model is needed to do the proper calculation but, as New York Times columnist Paul Krugman notes, you can get a good inkling of the magnitudes with a back-of-the-envelope approach. The impact depends on how much imports are reduced and on the ratio of imports to gross domestic product.

Trump is probably doing more harm to the global economy through his company tax cuts.

These measures won’t have much impact on US imports as they are not imposed on all suppliers: for imports, the loss to Americans is just the difference between China’s supply price and the somewhat higher supply price of alternative sources, domestic or foreign. Being a large resource-rich country, international trade is relatively small. With US GDP around $20 trillion the likely loss is vanishingly small.

On the export side, China’s retaliation just means that American soybeans go elsewhere in global markets.

What do the more sophisticated model-based calculations say? The International Monetary Fund probably has the best resources to do these. The IMF provides a variety of scenarios, assuming escalation from the already-announced measures. Their base scenario assumes tit-for-tat retaliation by other countries to the announced measures, plus a hit to confidence which reduces investment. In this, the longer-term loss to US and Chinese GDP is less than half a percent. For the world as a whole, the impact hardly registers. The IMF describes these effects as “small but perceptible”. Perhaps they should have said “barely perceptible”.

To get any significant impact, the IMF explores more dramatic scenarios. Even its worst case takes less than 1% off US GDP, 0.6% off Chinese GDP, and 0.1% off the world.

Indeed, these worst-case outcomes are not trivial and a full-scale global-wide trade war – as occurred in the 1930s – would matter. But these scenarios assume that NAFTA collapses (which now seems unlikely, renamed as USMCA), with most of the predicted disruption coming from new restrictions on automobile trade. The scenarios also assume a quite limited capacity on the part of countries to undertake policies to offset the shocks.

Far more damage was done in the Global Financial Crisis and by the misguided budget austerity during the recovery. The GFC pushed US GDP down nearly 10% and the current trajectory for growth is more than 10% lower than pre-crisis projections.

Trump is probably doing more harm to the global economy through his company tax cuts. Thanks to this ill-timed fiscal expansion, the US economy is growing at an unsustainable pace, with the labour market already historically tight. The tax cuts have pushed the budget deficit close to 4% of GDP, with 5% in prospect. Government debt is rising. Instead of gently nursing the mature cycle with the aim of sustaining it for some years, Trump has administered the sugar-high of tax cuts, which will bring an earlier downturn.

In the meantime, the US economy is out-of-cycle with the rest of the world. The strong dollar and rising interest rates create the tensions currently seen in emerging markets, where even well-run economies have to tighten fiscal and monetary policy to cope with the foreign capital reflow to the US. This has an adverse impact on growth.

To downplay the importance of Trump’s tariffs is not to deny the broader – but much less likely – threat to globalisation more generally. The spectacular post-Second World War rise in living standards in both the developed and the emerging world owes much to this era of increasing globalisation. International openness created a powerful dynamism, with exchanges of ideas and techniques, rising education levels, foreign investment, and competition that forced efficiencies on previously inward-looking economies.

Trump’s misguided tariffs and withdrawal from some international cooperation (such as the Paris Climate Accord) are unhelpful, but so far marginal. “America First” does not imply a hermit kingdom. Trump prefers bilateral trade deals to multilateral, but he still wants trade, not autarky. He wants international agencies to favour the US more, but he isn’t abandoning them. Other countries can keep the momentum of cooperation going. They can offset their US losses through further trade opening among themselves, via plurilateral FTAs such as the 11-member Trans Pacific Partnership, or the Regional Comprehensive Economic Partnership, or unilateral trade opening.

The coalition of populists and the security establishment will be a dampener on globalisation and take geopolitics down an unproductive path. The possibility of a fundamental retreat needs to be acknowledged, but it seems unlikely that Trump’s policies, while misguided and self-harming, mark the end of globalisation.