The careful form of words to prevent the takeover of energy infrastructure at home without appearing anti-Chinese. 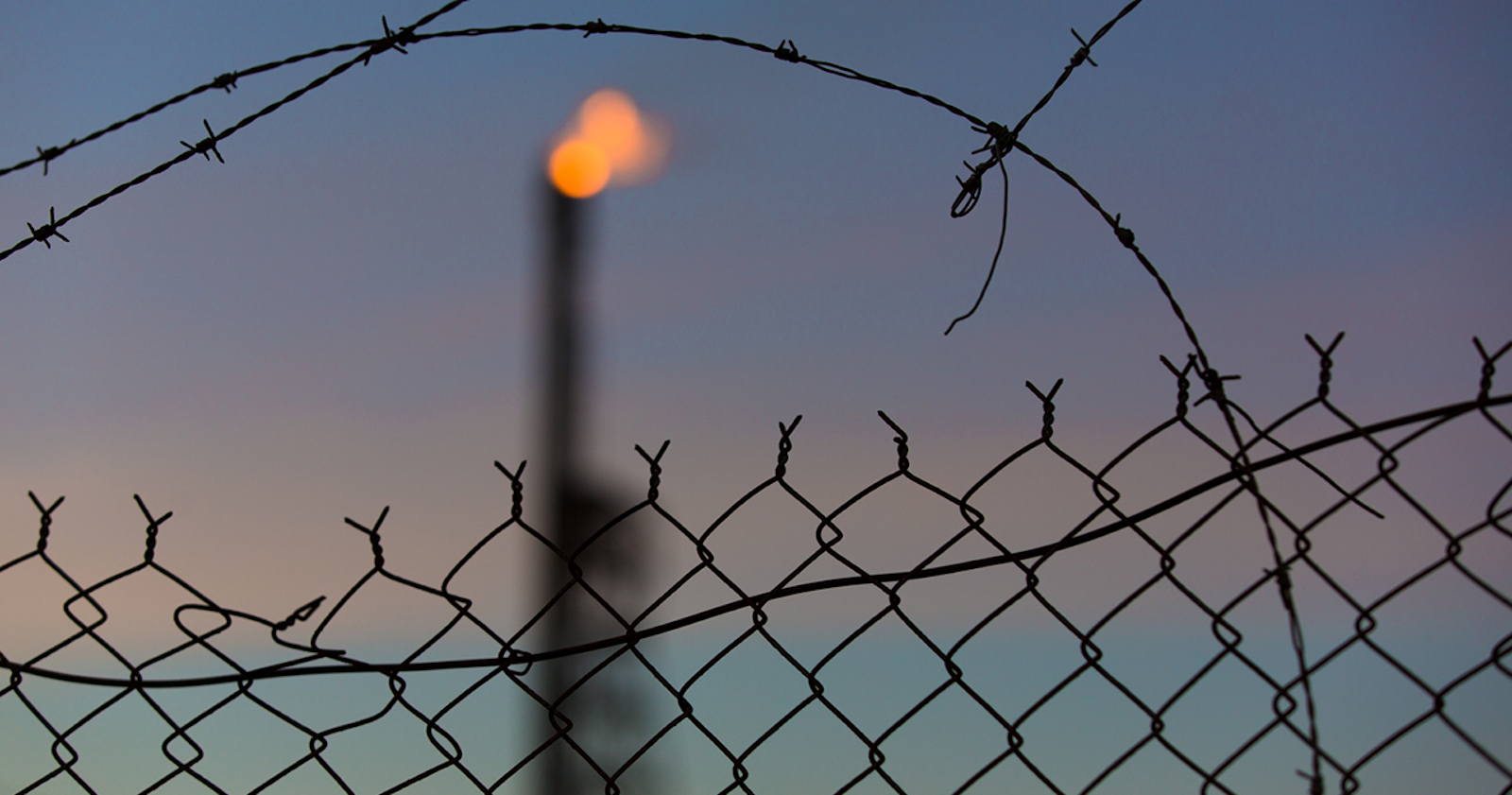 Out of the dark

It says a lot about the dilemma of managing China and infrastructure that the federal government has signed three agreements* on the issue in the past year without revealing any more detail than the Victorian government has over its hasty Belt and Road Initiative (BRI) agreement.

But after being partly gazumped by Opposition Leader Bill Shorten’s Lowy Institute speech last week on a new Pacific infrastructure lender, the gloves are off.

Australia carries the burden of development failure in the Pacific and is right to target its new lending agency financial resources there.

In less than a day, the government has both rightly narrowed its role in the new Great Game of infrastructure rivalry to its Pacific backyard and found a form of words to prevent the takeover of more energy infrastructure at home without appearing anti-Chinese.

These two moves should provide a foundation for some greater equilibrium in the relationship with China without threatening the clear economic opportunities reflected in the latest survey of Australian business sentiment (see below).

The decision to reject the Hong Kong-based Cheung Kong Infrastructure $13 billion bid for the APA Gas pipeline company due to the excessive foreign concentration of ownership has a clear implied message for China. But it also doesn’t undermine the Two Chinas idea that Hong Kong investment still has the virtue of a greater degree of transparency.

Contrary to the idea that strategic rivalry in the Pacific is new, it has been going on for more than a century and China has as much right to be there as the old European colonial powers.

But Australia (unlike China) now carries the clear burden of development failure in this region and is right to target its new lending agency financial resources there, while Japan, the US, and perhaps China can presumably focus elsewhere.

And that doesn’t exclude Australia still playing a very useful role in boosting coordination and evaluation of infrastructure spending in the wider region, both bilaterally and via agencies such as the Asian Infrastructure Investment Bank.

Morrison has been astute to bring the Export Finance Insurance Corporation (EFIC) into the calculation rather than just the new development bank proposed by Shorten.

EFIC will be able to get up and running faster. But it can only lead the horse to the water. The gradual withdrawal of Australian banks such as Westpac from the Pacific only underlines how making this new geo-strategic play work will require more than political announcements.

Meanwhile, the latest survey of Australian business sentiment towards China reveals a split personality: concern about the bilateral political relationship but confidence about the operating outlook. Overall, there seems to be a better mood than might be expected after the past year of bilateral and geopolitical turmoil.

The survey by the Australia China Business Council and the China Australia Chamber of Commerce arguably has a positive bias due to only covering businesses actively engaged with China.

Nevertheless, it is striking how two-thirds of these China and Australia based businesses are increasing investment due to future growth opportunities ­– despite the more general uncertainties about where Chinese economic policy is headed. While 24% expected the investment environment to deteriorate, only 6% were reducing their investment.

The tension in the bilateral diplomatic relationship is seen as the biggest risk by 45% of the respondents which was well ahead of the US-China tensions (at 21%) and a Chinese slowdown (32%).

And despite the widely reported regulatory difficulties faced by some Australian food and healthcare product exporters in the past year, the survey found only 9% of respondents experienced a significant increase in regulatory attention from Chinese authorities.

India and Indonesia are at the front line of the emerging Australian strategic ambition to reduce economic dependence on China, with new commercial engagement strategies underway and two bilateral business conferences this month alone.

So, it is a good time to do a stock take on the parallel election time promises by Indian Prime Minister Narendra Modi and Indonesian President Joko Widodo to elevate their countries in the annual World Bank Ease of Doing Business ranking during their time in office.

Modi targeted a top 50 ranking and Widodo aimed for a top 40 place. It has been an interesting tussle between two countries with remarkably similar economic challenges and aspirations.

In the latest ranking and the last before the parliamentary and presidential elections, Indonesia is still in front at 73 (and up 47 places in four years) but India has made more progress at 77 (up 57 places).

No Carnival for Beijing

While the Asian democratic backlash against China’s Belt and Road Initiative (BRI) in countries such as Malaysia has been a setback, the new government in Brazil may pose a much more erratic challenge to China’s international economic engagement.

Incoming right-wing president Jair Bolsonaro spent the election campaign berating China over its rising economic influence in Brazil, claiming it was a socialist plot to buy the country.

This is despite Brazil being a fellow member of the BRICS group, a joint shareholder in the New Development Bank and the main alternative source of mineral resources for China apart from Australia.

This week Bolsonaro went from threatening to stop Chinese investment in energy companies to welcoming that investment in the space of two days. Whether this is simply money talking or the new president taking a leaf from the mercurial diplomatic playbook of his soulmate US President Donald Trump is too early to tell.

But with Asian democrats playing domestic politics with the BRI and a potential schism in the BRICS architecture, it is perhaps no surprise that more predictable Australia has suddenly found itself back in favour in Beijing.