Pop culture politics: How to Interpret 2022

“Soft power” or reputation risk, the cross-over of popular entertainment and global politics is never far from the news. 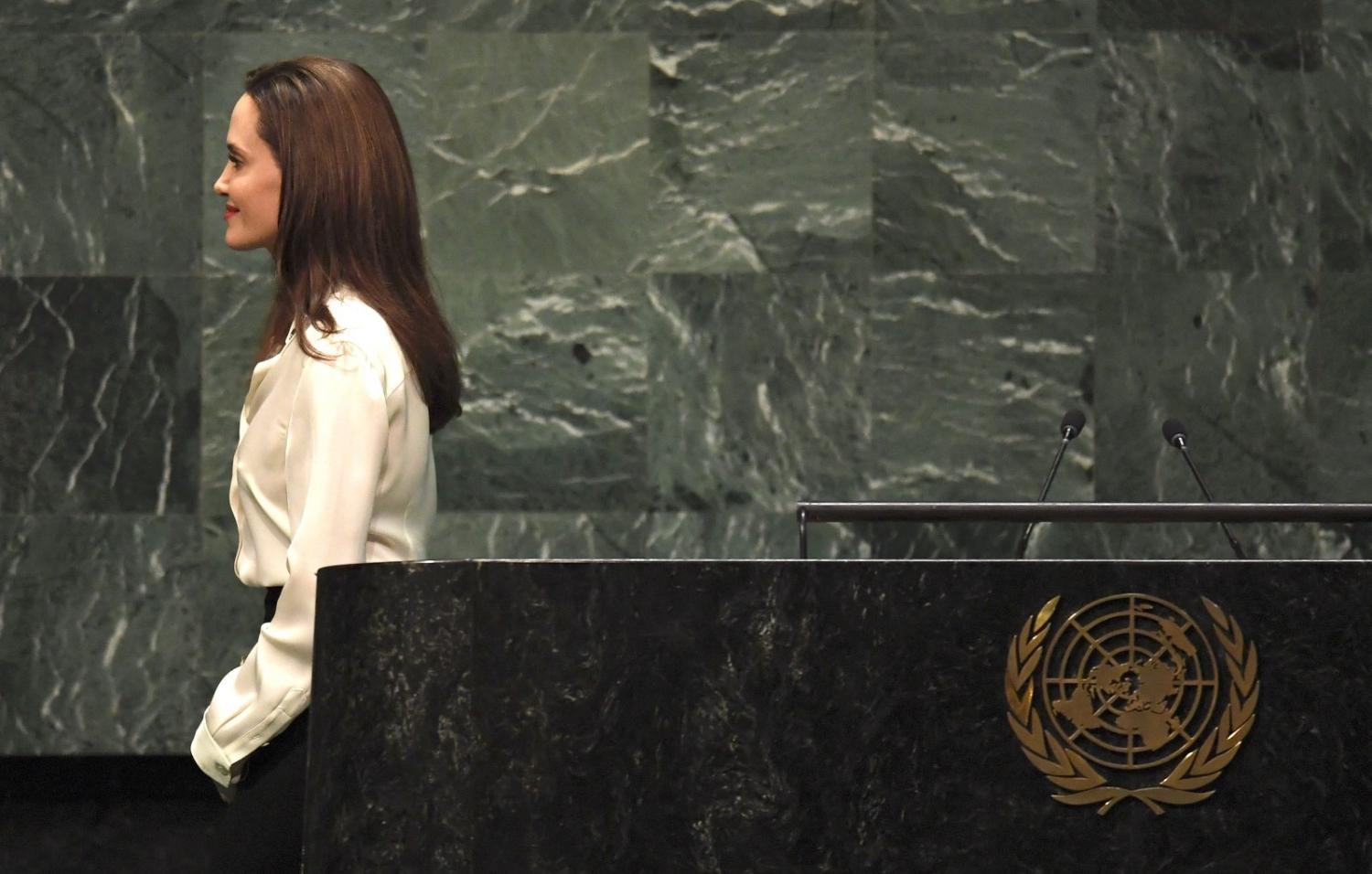 Missed the headline? Hollywood star Angelina Jolie is stepping down after more than 20 years as ambassador for the UN refugee agency. It’s fine, because India’s celebrities are stepping up, as Anuttama Banerji explained – not only to promote international causes, but to shift perceptions of India as well, particularly for women.

Unlike traditional diplomats who often follow the script as representatives of respective governments and are confined to issues of “high politics”, Indian women celebrities have constructively used the “media”, old and new, to promote their causes.

Popular culture has long featured in politics, whether as a by-product of artistic expression or co-opted by the state. Muhammad Zulfikar Rakhmat assessed “Classics Quoted by Xi”, a television series produced by China Media Group and broadcast by Indonesian public network Televisi Republik Indonesia in November, just as world leaders jetted in to Bali for the G20 summit.

Despite Beijing’s increased pressure on Taiwan in recent years, reality TV appears to be a surprisingly effective panacea.

China also sought to shape the narrative online with bloggers and controls. Manya Koetse charted efforts by the Chinese Communist Party to blast Taiwan (digitally) following the visit by US House of Representatives Speaker Nancy Pelosi.

But clunky propaganda isn’t China’s only approach. Evan Freidin reviewed a reality TV show “Call Me By Fire” that proved a massive hit with Chinese audiences, and also featured contestants from Taiwan as well as Hong Kong.

Despite Beijing’s increased pressure on Taiwan in recent years – with military and economic efforts to keep the island from officially declaring independence – reality TV appears to be a surprisingly effective panacea. It allows Beijing to bring Taiwan’s popular entertainers into the fold, and have them show support, either discretely or vocally, for the People’s Republic.

Freidin also contrasted the differing national myth-making messages of three blockbuster movies from the year: the US film Top Gun: Maverick, China’s The Battle at Lake Changjin, and India’s RRR.

All three films share the common characteristics of nationalistic war movies: the importance of brotherhood, the nobility of sacrifice, nostalgia for an imagined past, as well as limited and/or underdeveloped female characters.

Messages can be hijacked, particularly on social media. After Russia’s invasion of Ukraine, the online battleground was joined with Kyiv’s resistance widely broadcast, as Damien Spry observed.

Ukrainian cyber professionals are being recruited and organised via encrypted apps to assist with cyber defence and countering disinformation. Social media influencers have switched from posting lifestyle advice or dream travel destinations to tutorials about making Molotov cocktails.

What does culture say about a country? Can characteristics be captured in a “strategic personality”?

Fashion can also make a statement. Australia’s former foreign minister Julie Bishop paid tribute following the passing of former US Secretary of State Madeleine Albright with the story of how she was inspired to send diplomatic messages via a choice of jewellery. Refugees in Indonesia spoke to Stania Puspawardhani about their hope to participate in local society by working with textiles and showcasing their skills. On the streets of Jakarta, Muhammad Ersan Pamungkas reported the spontaneous gatherings of young Indonesians to strut on the sidewalk, posing for TikToks, and drawing attention to the city’s infamous congestion. While in India, Muslim school girls protested for the freedom to choose to wear a headscarf, as Aarti Betigeri explained. This marked a very different experience from the compulsory hijab in Iran that spurred nationwide protests, which Shadi Rouhshahbaz described.

What does culture say about a country? Can characteristics be captured in a “strategic personality”? And if so, asked Bec Strating and Joanne Wallis, who better to personify Australia than tennis star Ash Barty? Humility, perseverance, a team ethic – and not Novak Djokovic. The men’s champ was kicked out of Australia in January for not having had a Covid jab, “probably already seen as the most famous anti-vaxxer in the world”, according to Nikola Mikovic.

Cricket could tell a national story, according to Hugh Piper. With the men’s team still rebuilding from a cheating scandal in South Africa four years ago, the success of the women’s squad was a chance for sports diplomacy “to redefine Australian cricket by what it contributes to the nation, including through the inclusion of women and girls, and what it reflects about the best parts of modern Australia”.

Greg Earl, meanwhile, considered what the FIFA World Cup said about Qatar, and the uncomfortable spotlight that could fall on Australia as host of the Olympics in a few years, as Beijing discovered with the winter games.

Maybe it’s better to set politics aside and just enjoy a day at the horse races, as Rodger Shanahan managed to do on a trip to Beirut.

For the record, we backed the winner in the first two races. But when you’re betting Lebanese pounds and the inflation rate for the year is set to be more than 170 per cent, we won’t be retiring just yet.

Previous Article
The Interpreter 2022: Your most-read articles
Next Article
How to Interpret 2022: Solomon Islands strikes a deal

A long view of the political cycle points not only to a Labor victory but shows a record number of independents already.
Sam Roggeveen 1 Mar 2021 14:00

The way the defence force is structured and the weapons deployed sends a message beyond the words.
Daniel Flitton 20 May 2019 14:30

By focusing on himself, Scott Morrison also made the election a leadership choice, putting Bill Shorten in a spotlight.