It is possible to sketch what’s happening in Asia and what it means for Australia in terms which are not as scary politically or diplomatically as our ministers seem to assume. Here is a modest drafting suggestion. 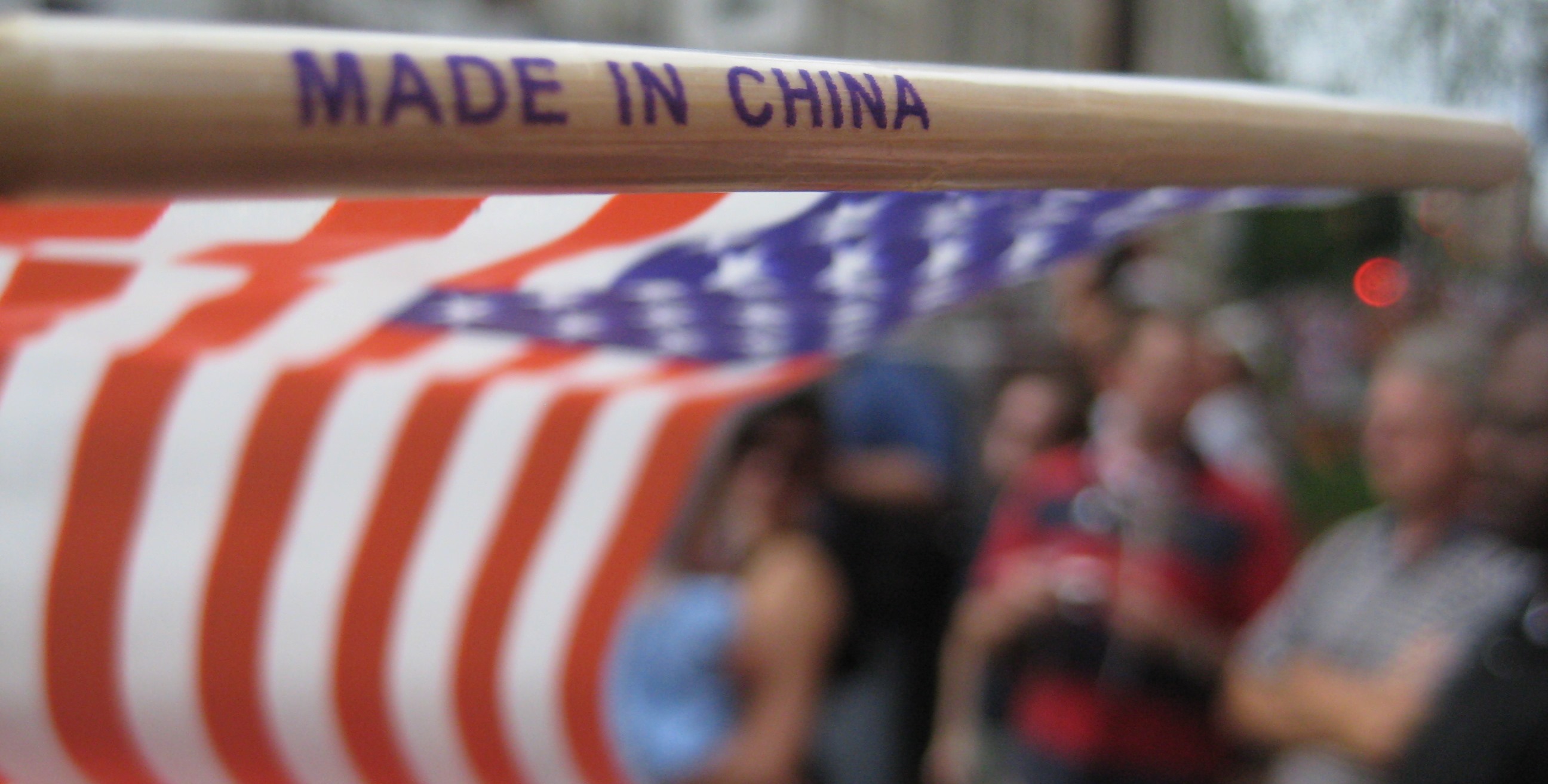 Sam Roggeveen is right ('One Big Question the White Paper Cannot Ignore'). The new DFAT White Paper cannot ignore the big questions about America, China and the strategic future of Asia, because those big questions will do more than anything to frame Australia’s international situation over the decades ahead. But what can the White Paper say? There are no well-honed talking points on all this, because for a decade now our political leaders – with one notable and lamented exception - have been in denial, unwilling even to acknowledge the problem, let alone discuss how we should respond to it.

So we need some new language if the White Paper is to be credible. It is too much to hope that the Government will come up with a fully developed national strategy to secure Australia’s position in the new regional order now taking shape. But it could at least describe and explain what’s happening in our region clearly enough to launch the national debate we need about how to respond. The challenge is to do that without saying anything so scary that it damages the government politically, or gets it into hot water diplomatically. It’s a tough drafting job.

Long experience in government suggests that when you face this kind of task it is best not to spend too much time on preliminary debates. You need to get a draft on the table that helps you to see what works and what doesn’t. And often when you do this, you find that what seems hard in the abstract often looks rather easier in practice.

I think that’s true here. It is quite possible to sketch what’s happening in Asia and what it means for us in terms which are not as scary politically or diplomatically as our ministers seem to assume. So here, in a spirit of helpfulness, is a modest drafting suggestion:

Australians have always understood that our security and prosperity depend fundamentally on the maintenance of a peaceful and stable order in Asia. For decades that has been assured by American strategic leadership, and by the fact that its leadership has been accepted and welcomed by the majority of regional countries.

Now Asia’s US-led order faces significant challenges. Those challenges have several sources, but the most important is the marked shift in relative economic power and strategic weight as Asia’s economies have grown over recent decades. This should not surprise us. We cannot expect to see Asia change so much economically without equally significant strategic and political changes. This means there will be major changes in the Asian regional order. That order cannot remain unchanged when the material basis of power in Asia has shifted so much.

So we have to accept that Asia in future will work differently from the way it has in the past. Our task now is to ensure that we do all we can to protect Australia’s interests and maximise our security and prosperity in the new regional order that is emerging. There are two parts to this task.

First, it is vital for Australia that Asia’s new order should evolve peacefully, and that cannot be taken for granted. We cannot ignore the rising tensions between the most powerful countries in Asia, and we need to be clear about their cause. These tensions are not just about contested claims to uninhabited islands and reefs or questions of maritime law. They go to the basis of Asia’s regional order.

The danger that these disputes might escalate to conflict are real: the lesson of history – back to Thucydides – is that big shifts in power like the one we are living though often lead to rivalry, confrontation and war.

But it is not at all inevitable. There is no doubt that the countries of Asia can peacefully create a new order that reflects the new distribution of power and satisfies the most vital interests of all of them. But that can only happen if all sides are willing to compromise. Compromise is vital because no one can get all they want with threats of military force. Australia will do what it can to promote the constructive dialogue which will be essential to Asia’s peaceful strategic evolution.

Second, we have to develop our own clear vision of the kind of new Asian order that would offer the best chance of peace and suit Australia best. We might start by saying that we would seek a new order which:

Only this kind of order will ensure that Australia does not face an impossible choice between America and China in the future. Today we face a choice about what we can best do to help bring it about. Nothing is more important to our future. It is among the greatest foreign policy challenges we have ever faced.

I’m sure lots of people will disagree with much of this draft. Fine – that’s what drafts are for. I invite them to offer their own drafting of what the White Paper should say on this central issue. Together we might help the Government find a way to say something worthwhile about it.