If the media continues cutting expertise, resources and reporters, then we need to face down a future of getting scooped. On our home turf. By Zimbabwe. 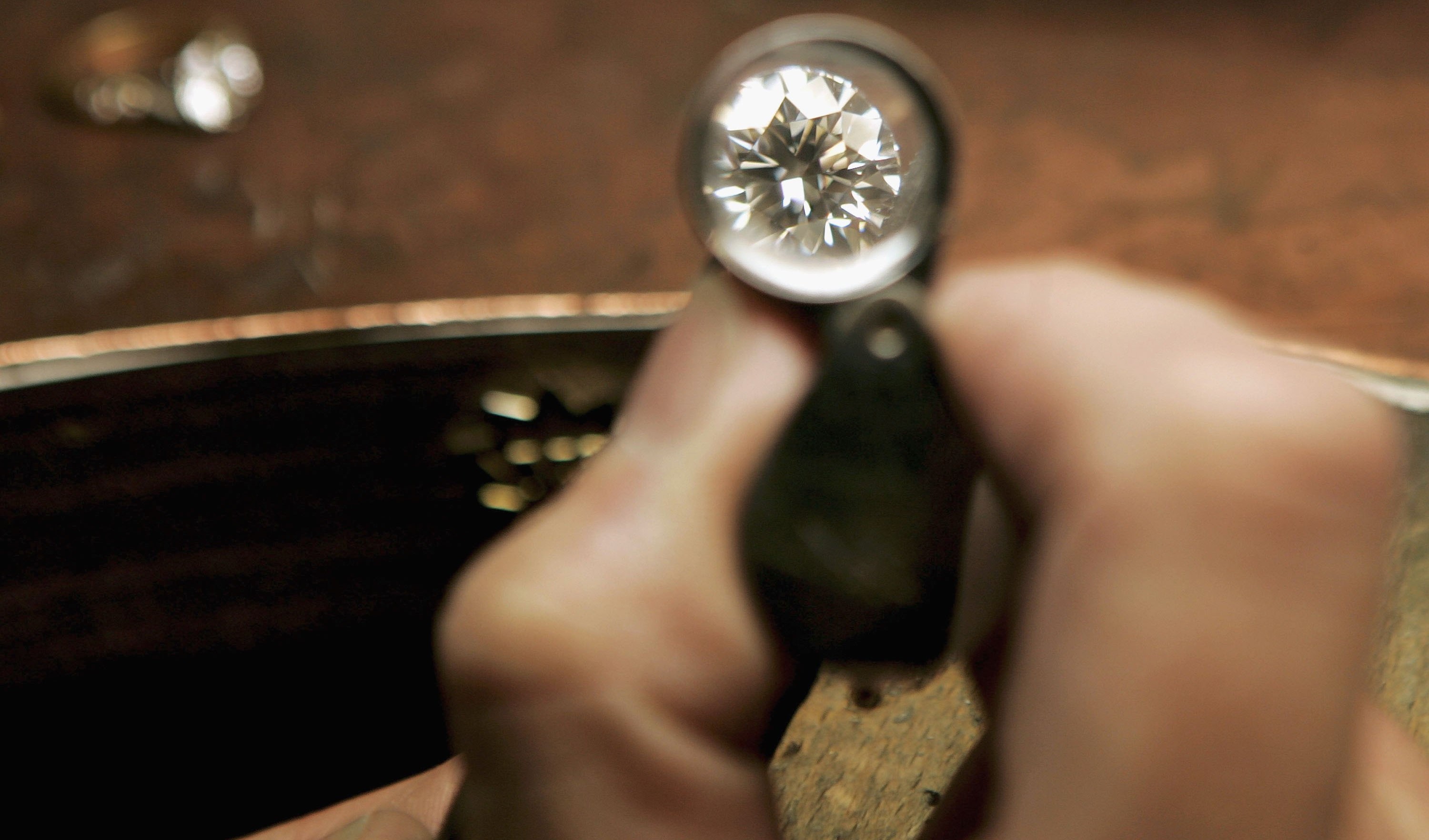 Shouting down a host country's Indigenous welcome to country ceremony is diplomacy gone mad. While this may not be the most detailed analytical description of what transpired in Perth on 1 May at the little-known Kimberley Process (a multilateral initiative combating the conflict diamond trade), adjectives like brazen, outlandish, disrespectful or uncouth, just don't seem adequate.

What has been reported (in news and social media) is this: at the opening session of the Kimberley Process the Chinese delegation used their microphone to shout over the welcome to country ceremony and the introduction for Foreign Minister Julie Bishop, who was about to take the stage. The Chinese delegation disrupted the event to protest the attendance of a group from Taiwan who, as in previous years, was a 'guest of the chair' (Australia). Following subsequent disruptions and objections later in the morning, by both Chinese and African delegates, the Chair withdraw the invitation to the Taiwanese, who then left. The event then resumed.

Beyond the initial drama, this international incident throws up a number of issues that deserve further consideration.

How to lose friends but influence people

China's soft power has been on the rise in Australia. China developed a lead over Japan for the first time in the 2016 Lowy Institute poll when Australians were asked to identify 'Australia's best friend in Asia'. In answering the question 'which relationship do you think is more important to Australia?', Australians put the US and China neck-and-neck (43% of respondents each) – only two years previously China trailed the US by 11 percentage points. The poll also revealed that Australian attitudes towards Chinese people, China's culture, history and economy were overwhelmingly positive.

But Australians are uncomfortable with the Chinese Communist Party, with 73% of poll respondents answering that they see 'China's system of government' as a negative influence on their overall view of China. The appalling behaviour of the Chinese delegation in Perth will only further cement such feelings. The Chinese embassy in Canberra should pray that audio and video of what transpired never appears online.

Shocking but not surprising

The aggressive diplomatic coercion by the Chinese officials in Perth happens around the world. Last year this video featuring the Queen gave us an insight into the behind-the-scenes difficulties the UK Government encountered leading up to President Xi Jinping's state visit. At the 2010 Pacific Islands Forum (PIF) meeting in Vanuatu, Chinese officials (annoyed by a minor reference to Taiwan in the PIF communiqué) became physical with their hosts. Often these incidents don't make news, but in a time of social media and camera phones, that is changing.

Where was Australia's media on 1 May?

This dramatic event was tweeted about in real-time by a number of Kimberley Process attendees. However, it received no Australian media coverage until today's Fairfax exclusive.

It was a Zimbabwean state-controlled broadcaster that casually broke the story on the same day the drama unfolded. While it was missing much of the important-to-Australia detail, how did Zimbabwe get the jump on the Australia media, on the latter's home turf?

This multilateral event was in Perth. The Australian Government was the host. Australia's Foreign Minister wasn't able to deliver her speech at the allotted time because Chinese officials repeatedly interrupted her introduction. They had already disrupted the welcome to country ceremony. This all took place in the Foreign Minister's hometown, in front of international officials, businesspeople and civil society representatives (who, luckily, use Twitter). It was Australia as the host who made the final decision to eject the invited Taiwanese delegation 'in order to allow the meeting to continue', to use the government's words. Taiwan has attended the event in various capacities since 2007 (though not every year).

The stark disconnect between official rhetoric and the facts

Official rhetoric was completely disconnected from the facts on the ground and gave no hint that an international incident was unfolding. The Australian Government does not have a history of giving into heavy-handed tactics. But it, along with other countries, arguably self-censors to cater for how we think China will react to certain policies (for example, Australia's stalled negotiations for a free trade agreement with Taiwan). Despite their appalling behaviour, the Chinese delegation was rewarded with a diplomatic win – they achieved their intended outcome. Will the Australian Government self-censor next time they face a similar dilemma involving China? Will other governments, universities and NGOs self-censor to avoid such an embarrassing public spat?

This is an important story. It throws up a lot of questions, not least about the international environment that Australia is trying to navigate. And luckily, it was eventually covered in Australia. But can we count on such coverage in the future?

Shortly after this exclusive went live, Fairfax announced another round of deep cuts to editorial staff. Such cuts, and those made in recent years by other media outlets in Australia, make it all the more likely that the nation's media will miss stories like this one. Our newspapers are already plastered with US reporting – while usually of high quality, these reports only give Australians a superficial understanding of what global developments mean for us. Republishing content from elsewhere can't replace the value of Australian reporters, overseas and domestically, putting events into local context.