A strongman song and dance as the region puts on a summit season show. 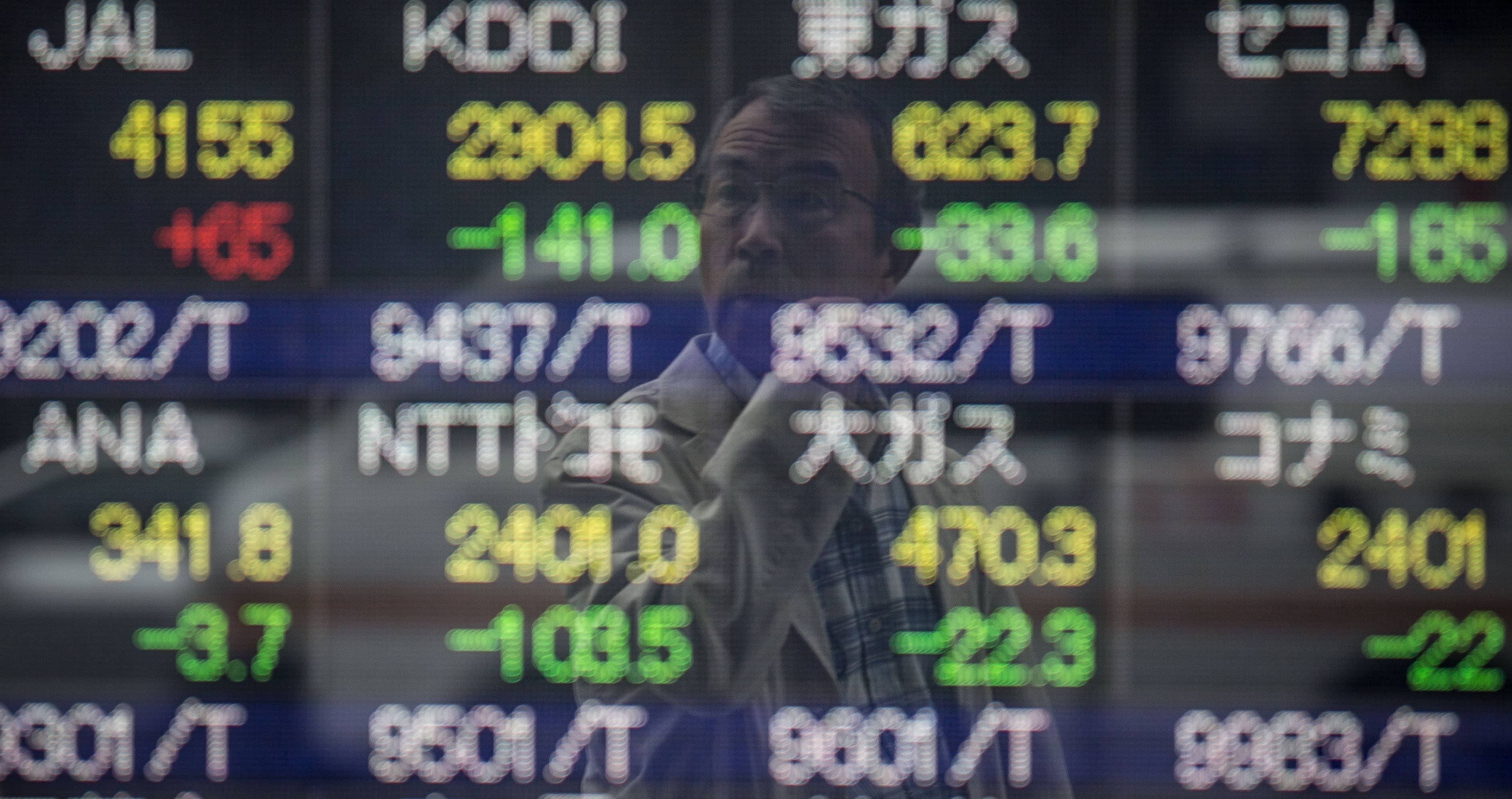 Asia is still open for business

Despite the snafu over the Trans-Pacific Partnership (TPP) trade deal, Asia has come through this annual stock take on regionalisation in a better state than its two more economically integrated global peers -  Europe and North America. Formal commitment to a regional wide trade and investment zone remains embedded in the region’s diplomatic architecture despite the bilateral America First rhetoric of the Trump Administration, the increasingly acrimonious Brexit alternative and the potential bust up in the North America Free Trade Agreement (NAFTA).

The TPP (maladroitly renamed the Comprehensive and Progressive Agreement for Trans-Pacific Partnership in an abbreviation that surely can’t last) has recovered from being dumped by Donald Trump much better than most people expected. The reformatted TPP has once again leapt ahead of the younger, alternative Regional Comprehensive Economic Partnership (RCEP) maintaining a competitive tension that has kept regional economic liberalisation alive. And RCEP is now under Singaporean leadership for a year which should provide some innovation, including Prime Minister Lee Hsien Loong’s very un-ASEAN idea of resolving difficult issues in smaller groups of like-minded nations.

The Asia Pacific Economic Cooperation (APEC) group annual statement seems to have survived Trumpist pressure better than the Group of 20 nations’ statements earlier this year. APEC retained stronger references to free than fair trade and a continued commitment to a Free Trade Area of the Asia-Pacific. In the background sits the duelling infrastructure development initiatives from China and Japan, which should improve the region’s integration.

The Association of South East Asian Nations (ASEAN) likes to see itself in the drivers’ seat during these summits and that is technically true. For example, ASEAN sets the negotiating parameters of the RCEP (with plenty of help from Australia) even though the 16-member group is constantly being portrayed in the media as a Chinese enterprise. But with big members such as Indonesia and Thailand looking inwards these days for domestic political reasons, the Southeast Asian countries are struggling to make their own ASEAN Economic Community shine – let along give direction to some of the world’s major powers at this series of gatherings.

So this has been a summit week which saw Japan push forward an old American initiative in the new TPP, which notably only contains four ASEAN members. At the same time the US has drawn Australia back into the old Japanese push for a ‘Quadrilateral’ of regional democracies along with India. The more bullish quad advocates talk of recruiting extra members from ASEAN. But given the pessimistic predictions that Southeast Asia is going backwards on the democratic scale, the quad press gang might need to redefine what really distinguishes this new group it from its authoritarian target China.

Abenomics rises to the occasion

From his first arrival in the Kantei prime ministerial residence in 2006, I have chided Prime Minister Shinzo Abe for his tendency to elevate his “Beautiful Country” nationalist dreams above the hard graft of making the Japanese economy fire once again. But after his success keeping the TPP alive, his more growth focused approach since winning last month’s election and with the economy now in its longest continuous growth run this century, Abe may have finally gotten his priorities right.

The initial buzz about Abenomics has been frittered away over the past five years, with Bank of Japan governor Haruhiko Kuroda the real hero. But Abe’s skilful management of Trump and his shepherding of the TPP shows he now understands that making Japan a more normal nation in geostrategic terms will flow from having a stronger economy, not from simply winning a constitutional referendum to allow the Self Defence Force to operate more freely abroad.

This will be remembered as the week when serial Asian strongmen from Tokyo to Manila did a special APEC song and dance routine around a visiting US President until he effusively declared them all to be new best friends. It is hard to tell what this means in the long term although Trump seems to have accepted the need for a serious Asia policy in his post trip speech. It does show how nervous these typically strong leaders were about Trump making the longest presidential visit to the region in a generation. (For example, Nikkei reported Vietnamese authorities told the media to only publish positive stories about Trump.) But it has bought time and allowed some positive forward momentum on the TPP, RCEP and FTAAP.

The contrast between the two competing regional powers was quite striking. After a disciplined start, Trump eventually lapsed in pro-bilateral, fair trade rhetoric seemingly aimed at the weaker ASEAN countries by the end - although Prime Minister Malcolm Turnbull plucked up the courage to mention Australia was not one of the troublemakers with a US trade surplus. And then despite the new Indo-Pacific rhetoric, Trump didn’t attend the final East Asian Summit event in Manila after extending his trip to do so. This was the best venue to highlight the new Indo-Pacific bond with India.

Meanwhile, after a Chinese spokesman complained about the quadrilateral meeting, the country’s dual leadership team of Xi Jinping and Li Keqiang got on with the diplomatic job of working through all the intricacies of the regional architecture, talking globalisation and the Belt and Road Initiative.

Prime Minister Justin Trudeau’s brown shoes and light blue suits vie with his New Zealand colleague Jacinda Ardern’s ankle boots for taking summitry into a new fashion zone (see their bilat here). But he has otherwise been portrayed as either a diplomatic Mr Bean (see Mike Callaghan here) or an opportunist (see an Australian official here) for upsetting the TPP deal that Malcolm Turnbull seemed confident of bringing home.

Trudeau cut quite an intriguing figure in a summit week where everyone else largely played out scripted roles. He actually turned out to be more disruptive than Trump from the TPP talks to criticism of the Philippines’ drug war. This was all the more remarkable given Canada is not even a member of the EAS but was on the ground lobbying to join, along with the RCEP and the loosely associated Asian Defence Ministers Meeting.

Trudeau certainly handled the Friday TPP leaders’ meeting poorly but perhaps Australia should have been less surprised. Canada was never fully on board with all the US TPP ideas, Trudeau has a bigger battle over the future of NAFTA (see John Kehoe’s report here) and he has made a trade deal with China his new priority. While his antics may not look like the Asian way, it is interesting that Malaysia, Vietnam and Brunei all still have TPP issues to resolve and so may not be averse to coat-tailing on Trudeau’s recalcitrance.

Show Comments
Previous Article
Migration and border policy links: Inside Manus, Gulf state workers, violence against women and more
Next Article
How should Australia defend itself against a rising China?