Trade deals in Asia are a test of America's self image, as the debate rages on China's on-campus influence in Australia. 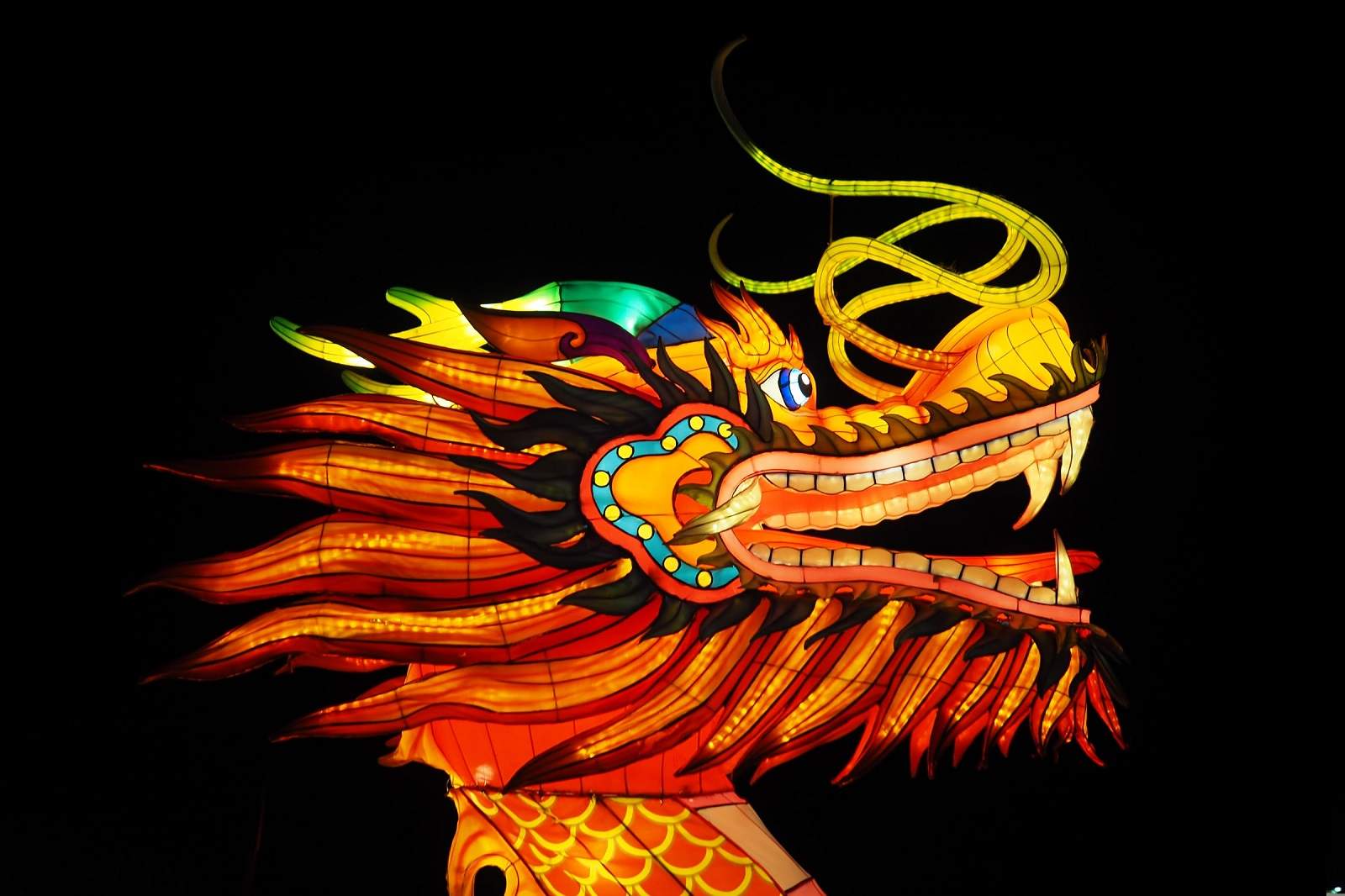 The Trans-Pacific Partnership has long been a test of America’s self-image, going from the heart of the Asian “pivot” under Barack Obama to the bottom of the national rubbish bin with the arrival of Donald Trump.

But now the TPP has become more interesting – a test case for how other countries can manage to nurture a global or regional initiative in a post–American Century world.

The TPP revival this year has been faster than most observers (including this one) expected. Ironically, this has been due substantially to the efforts of that latecomer to the group, Japan, which was once seen as a potential deadweight.

The big question now is whether the remaining 11 members of the TPP are prepared to take the agreement forward fully without the US, or whether it remains in some sort of holding pattern until this US Administration, or the next, takes up Trump’s musings at the World Economic Forum about changing his mind.

The reaction to Trump’s speech has only underlined the point that this is a test of how a coalition of countries can get by without traditional American leadership. And some of the reaction to the plan for the TPP-11 to sign a slightly modified agreement in March has shown how messy this new world might be.

Foreign Minister Julie Bishop has rather optimistically suggested a name change might be all it takes to get Trump back in the cart. In contrast, the Thai political analyst Thitinan Pongsudhirak (whose country is not even a member) has argued, bizarrely, that it is now time for Asian countries to press ahead on a regional trade group without either China or the US.

The Australian Chamber of Commerce and Industry says that the TPP-11 won’t provide a real benefit until Australia exits its bilateral trade deals with the other member countries to avoid the so-called noodle bowl effect.

In one of the more intriguing interpretations of Trump’s Davos comments about rejoining, Washington trade analyst William Reinsch told Politico that Trump “might have resurrected TPP in an effort to derail TPP-11 and keep the others all sitting around waiting for the US to come back in”.

Nevertheless, this Asia Society Policy Institute study of trade trends released before the TPP-11 announcement makes the compelling point that, despite all the alarm about Trump, Asian countries (and others) have been getting on with trade deal negotiations.

With the swift revival of the TPP and the alternative Regional Comprehensive Economic Partnership still labouring in the background, Asian countries seem more at home with conventional trade integration than Europe and the US, where Brexit and the North American Free Trade Agreement are serious flashpoints.

Sydney University Vice Chancellor Michael Spence has underlined the depth of the China divide in Australia these days with his decision to double down on his unusually outspoken attack on the Federal Government for “Sinophobic blatherings”.

Despite being unceremoniously told by Minister for Education and Training Simon Birmingham to stick to education, the head of the country’s oldest university has stepped up his criticism of recent China policy. Spence says Australia would be the loser from cutting back on education and scientific cooperation with a rising China. (He pointedly notes that China now produces more scientific studies than the US.)

This row between the education heavyweights comes as the Parliamentary Joint Committee on Intelligence and Security considers this submission by independent researchers Clive Hamilton and Alex Joske about campus activity by Chinese Communist Party–linked organisations.

But in repeating his China policy criticism here, Spence makes two interesting points that will hopefully provoke a response about what is now the most interesting battleground over Chinese influence in Australia.

First, he says that when an Australian Secret Intelligence Organisation officer briefed vice chancellors on Chinese threats to academic freedom, the officer conceded there was no hard evidence that this was actually happening. This is obviously a basic issue for the intelligence committee to resolve.

Second, Spence said the government (which has just cut university funding) was well aware that if overseas Chinese student numbers fell due to anti-China sentiment, it would need to top-up university funds to achieve its innovative ambitions. Foreign students kick $850 million a year into Spence’s institution alone.

So it’s interesting that both Prime Minister Malcolm Turnbull and Julie Bishop seem to have dialled back their tough-on-China tone just as the university recruiting season is in full swing.

It is now almost ancient history, but still notable, that it was Britain which played a key role in exposing the early internal government dilemma in Australia about China’s plans for new regional economic architecture.

Those British conservatives David Cameron and George Osborne gazumped their local counterpart Tony Abbott by signing onto China’s Asian Infrastructure Investment Bank (AIIB) in 2015, when Australia was still taking a sceptical lead on the institution from the US. As a result, former British minister Danny Alexander got one of the bank’s five vice presidential jobs, a role that might have gone to an Australian.

So there may be some schadenfreude in the Canberra bureaucracy to see Cameron’s successor Theresa May taking a more sceptical position on the much larger Belt and Road Initiative – more in line with the Turnbull Government – as she visits China this week.

While standing by the original fast-footed move into the AIIB, May nevertheless has used an op-ed in the Financial Times to urge China to “protect the rules-based approach that underpins and enables robust, sustainable, free-flowing global trade”.