Social media posts by Chinese people around the world suggest the idea that the West has some role in Liu Xiaobo’s downfall has traction. 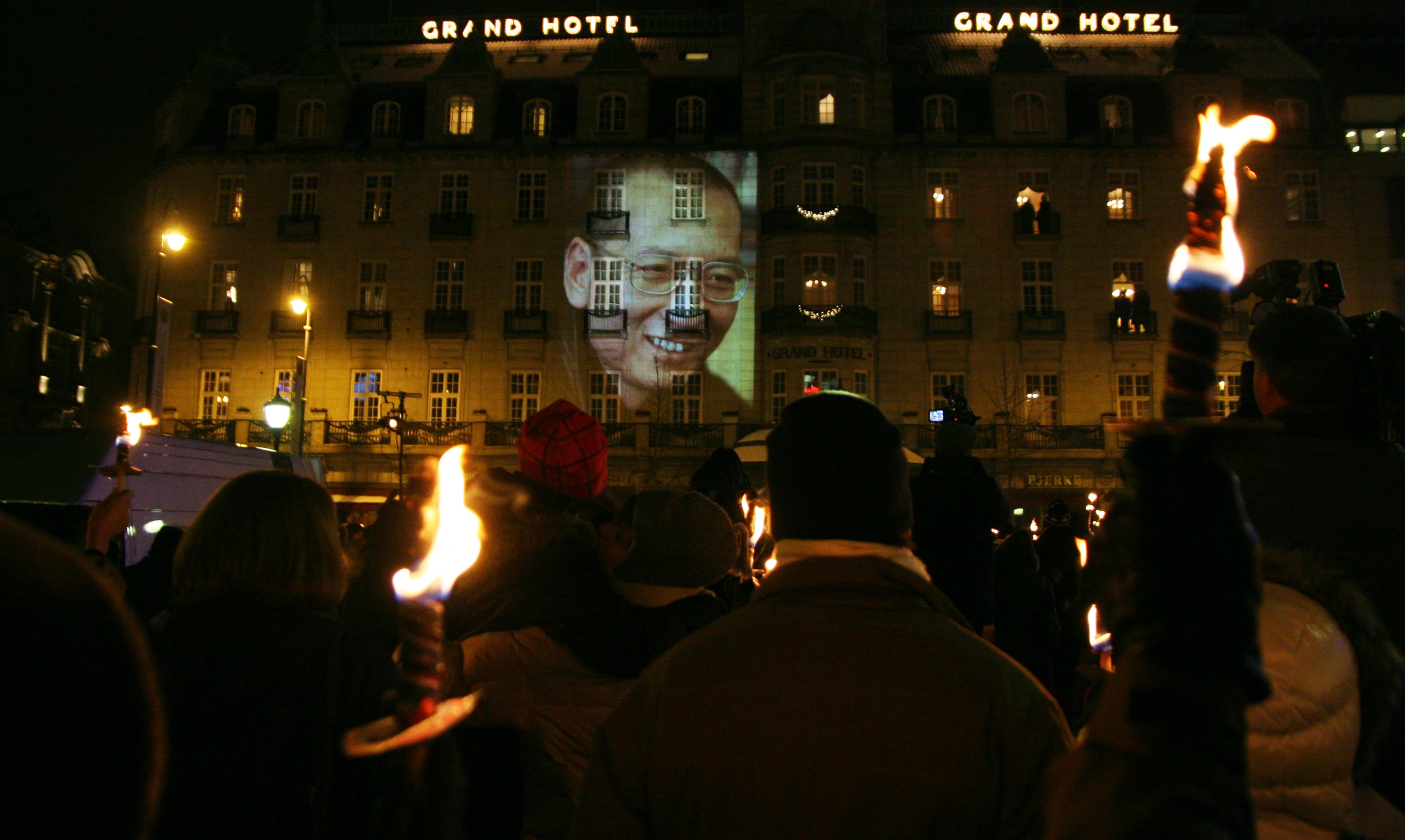 The reaction in China to the death of Nobel peace laureate Liu Xiaobo last week is both surprising and illuminating. Surprising in that few in the West would have expected anger at the West to feature so strongly, and illuminating in what that anger tells us about Chinese attitudes to the West overall.

Liu died eight years into an eleven year sentence for ‘inciting state subversion’, largely because of his role in Charter 08, a political manifesto calling for political reform in China. Few in the West had heard of him before 2010 but after his Nobel peace prize was awarded to an empty chair in December that year, he quickly became more famous outside of China than in his homeland. Tight censorship meant that he was rarely mentioned on the Chinese mainland.

During the past eight years, Western politicians have made Liu’s imprisonment a symbol of the challenge of human rights in China. Many in the West blame the Chinese Party-state for Liu’s death, and are calling for increased pressure on China to radically change its approach to human rights and the rule of law. It may come as a shock for them to learn that some Chinese, however, blame the West for what happened to Liu.

As has already been observed (here and here for example), there has been little reporting on Liu’s death in mainland China. The exception has been the state-run, English-language version of Global Times. Its coverage has included reports on Liu’s death, the excellent treatment he received, the appropriateness of his funeral, and the fair treatment of his wife. One article that said mourners were ‘putting on a grand show of sorrow’ was, perhaps not surprisingly, quickly removed from the website, according to the South China Morning Post.

Another Global Times article, headlined  ‘Liu Xiaobo a victim led astray by West’ accused the West of ‘kidnapping’ Liu. It argued that Liu’s tragic demise was because he 'attempted to confront Chinese mainstream society under Western support… Even if he could have lived longer, he would never have achieved his political goals that are in opposition to the path of history.'

Regardless of whether on mainland Chinese social media or outside the Great Firewall, many netizens’ responses to Liu Xiaobo’s death echoed China's official position on Western media. As one Facebook user noted, ‘西方媒体天天铺天盖地言语激昂的报道他用意何在？我怎么就见你们对中国这么在意呢。现在他被消费尽了，又要开始消费他老婆了’ (What does Western media want from such overwhelming reporting on him in impassioned tones? Why do I feel that you only pay this much attention to China? Now Liu Xiaobo has been consumed [by Western media], will you start to consume his wife?)

A Weibo user argued that ‘西媒先管好自家P民好么，别老来我家后院逼逼’ (Western media should focus on its people first and mind your own business, rather than digging around in my [China’s] backyard.) Another WeChat user wrote, ‘对于外媒言辞的激烈的报道我只能用刘晓波自己的话说敌意会毒化一个民族的精神，煽动起你死我活的残酷斗争，毁掉一个社会的宽容和人性，阻碍一个国家走向自由民主' (In response to the extreme tones Western media used in reporting about [Liu Xiaobo], I want to use Liu’s own words to reply that ‘enmity will poison spirits of the nation. It will also stir up brutal battles. It will ruin the lenient and humane in a society. It will also obstruct the progress of a nation to achieve freedom and democracy’.) Another said that ‘中国制度是有很多问题，但你们西方问题更多！没有什么制度是完美的，那只存在于想象之中！我们支持改革，支持发展，但我们坚决反对借改革之名的西化’ (There are many problems in Chinese system, but you Westerners have even more! There is no perfect system, it only exists in the imagination! We support reform and development, but we firmly oppose those who try to Westernise us in the name of reform.)

From an average Chinese mainlander’s point of view, insofar as they know about it at all, Liu Xiaobo was awarded a Nobel Peace Prize by the West because he called for unrealistic political reforms and an end to Communist party rule. Some Chinese friends have told me this felt like a very badly-behaved son who slapped his mother’s face and was then rewarded by strangers for doing so. So, according to this perspective, China (the mother) punished the son and sentenced him to prison. However, when Liu Xiaobo was diagnosed with cancer, those strangers began criticising the mother. China must therefore do something to show mercy, but also stand firmly on its principles.

In addition to the English language coverage noted above, there are, as far as I can see, two, Chinese-language commentaries in Huanqiu (the Chinese-language version of Global Times). Both of these urge the West to stop meddling in China’s domestic affairs, namely ‘等待中国崩溃的人都将空耗人生’ (‘Those waiting for China to collapse are only wasting their time’) and ‘刘晓波海葬，家属满意比外界满意重要’ (‘The cremated remains of Liu Xiaobo were scattered in the sea. The satisfaction of his family is more important than outsiders’). Huanqiu’s two articles have also been posted on the Global Times’ Weibo account.

The notion that there is a ‘path of history’, and that it is futile to try and stand in its path is a central tenet of the Chinese Party-state’s legitimacy narratives. According to this carefully crafted and maintained worldview, history is destiny. It is inevitable that China will once again rise to its former glory, and - this is the critical part - it will do it in its own way. The West is not a friend, nor particularly an enemy, it is more of an irritant. There is no such thing as ‘universal values’. There are Western values, which, as the leaked 2013 internal Party Document Number 9 clearly show, are considered to be insidious threats to the purity of the Chinese ideological sphere.

The idea that the West, particularly Western media, is a threat to China’s stability and development is not new. And many social media posts made in response to Liu Xiaobo's death by Chinese people around the world suggest that, regardless of whether they believe Liu was right or wrong, the idea that the West has some role in his downfall has traction.

Zixin Wang, an intern in the Lowy Institute's East Asia program, contributed to the research for this post.