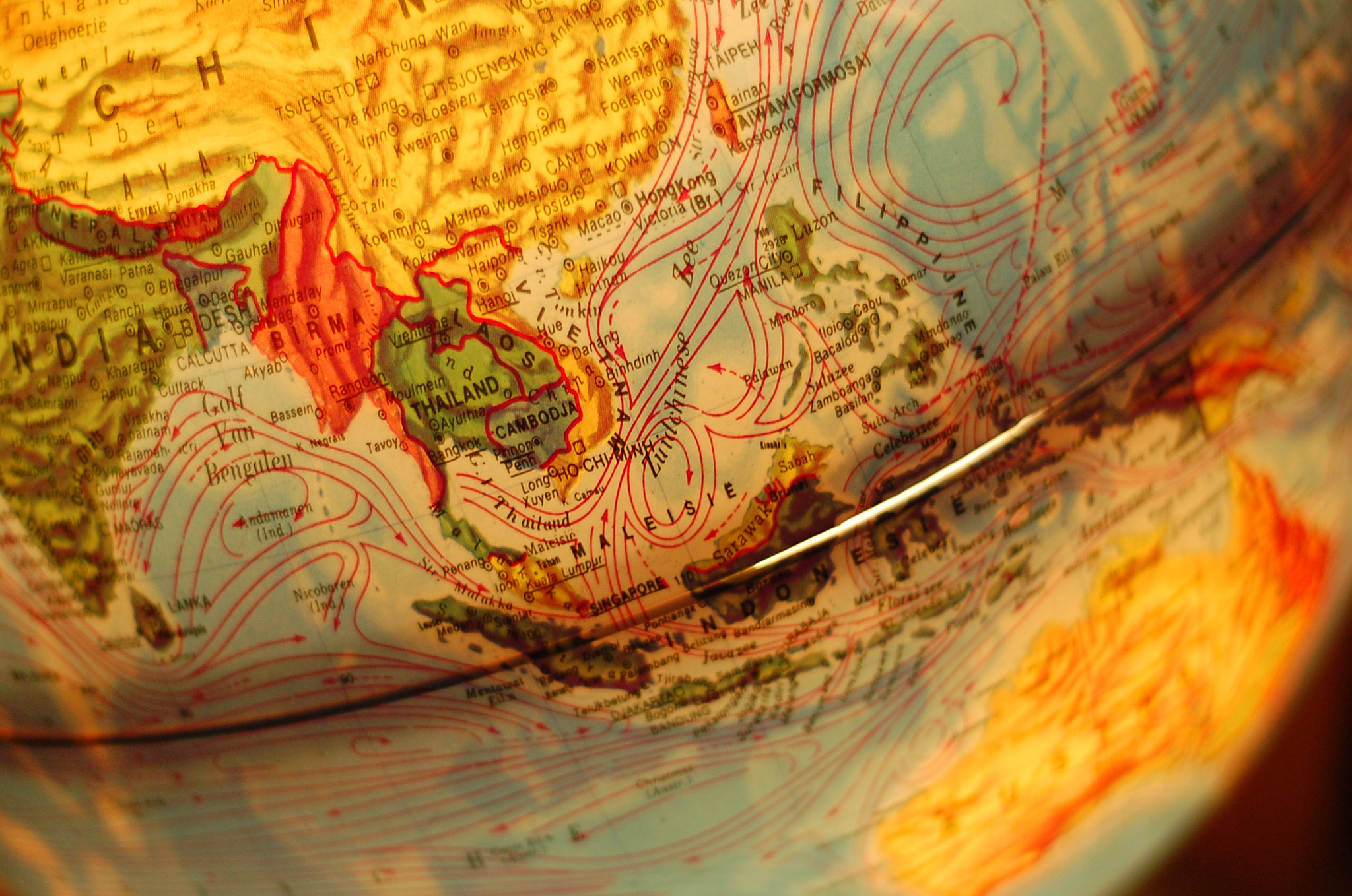 Some part of the media describe the 2017 Foreign Policy White Paper, released this morning, as striking a hawkish tone; by contrast, a few of my contacts who have read the document closely conclude that it's a bit anodyne. I'll make my own judgments after a more careful reading, but what I can say is that the Prime Minister's speech at the launch, and to a lesser extent Foreign Minister Julie Bishop's remarks, were anything but bland and innocuous.

Back in February I wrote that the White Paper needed to confront the tension in our foreign policy between the clashing interests of the US, our major strategic partner, and China, our primary economic partner. Well, the PM certainly confronted it this morning. Turnbull had strong language for China about its behaviour in the South China Sea, and said Australia would defend itself against interference and coercion in our domestic affairs and democratic processes. The PM was also blunt about the region's future:

We are navigating a rapidly changing multi-polar world in which each of the major players are testing their relationships with each other...power is shifting and the rules and institutions are under challenge. We are experiencing unprecedented prosperity and opportunity, but the liberal rules-based order that underpins it all, is under greater stress than at any time since its creation in the 1940s.

So it's a multipolar world in which power is shifting and the rules-based order is coming under stress, mostly from China. That's true and it's important for our head of government to say these things as plainly as he can without being egregiously insulting to our key trading partner. The problem comes in Turnbull and Bishop's insistence that this shift to multipolarity should happen within the existing rules-based order. 'The rules-based order protects us all...It is manifestly in our national interest to advance it and defend it', Turnbull said.

What is this rules-based order? In case there was any ambiguity on that point, both Bishop and Turnbull went out of their way to say that the order they had in mind was the one created by the major powers after the Second World War and led thereafter by the US. In fact, in earlier speeches the PM has referred to the 'US-anchored rules based order', and in an interview yesterday Julie Bishop said 'The global order will continue to flow from power and US hard power will remain an essential underpinning of the rules-based order.'

But as favourable as this order has been to Australia's interests, it seems too much to hope that China, as the next leading power in the region, will want to preserve it in its entirety. It doesn't even do much good to point out, as both Turnbull and Bishop did today, that China has benefitted enormously from this order. That's true, and China is doubtless aware of it. But now that Beijing has a bigger stake, it will want a bigger say. After all, as Beijing endlessly points out, it had no say in the creation of the post-war rules-based order, and it doesn't like the fact that the order is underpinned by US military forces. Moreover, the liberal character of the US-led rules-based order respresents a direct threat to the Chinese Communist Party's leadership.

So in the PM's remarks, at least, there is a tension between, on the one hand, his acknowledgement of China's rise and regional multipolarity, and on the other his insistence that the US-led rules-based order should remain untouched.

It might be that the answer to that tension is for the government to reinforce its commitment to the US alliance as a way to counteract China's rise. The White Paper talks of broadening and deepening the US alliance, 'including through the United States Force Posture Initiatives'. This is a reference to the US Marines rotation through Darwin, and this could be read as evidence that Australia is bent on putting steel in the American spine so that it maintains its long-term presence in our region. But that argument only works if the US is introducing new capability to the region via Darwin. If it is merely moving forces it previously had in North Asia, it makes the opposite case.

Or perhaps Canberra could counteract China's influence through greater involvement in our immediate neighbourhood. The PM listed five new commitments arising from the White Paper; one was that Australia would be 'elevating South-East Asia into a top priority for Australia.' What that means in resource terms was left unaddressed. Turnbull also promised to match that new commitment to Southeast Asia by doing more in the Pacific. But again, there was no sense of what that would cost or entail.